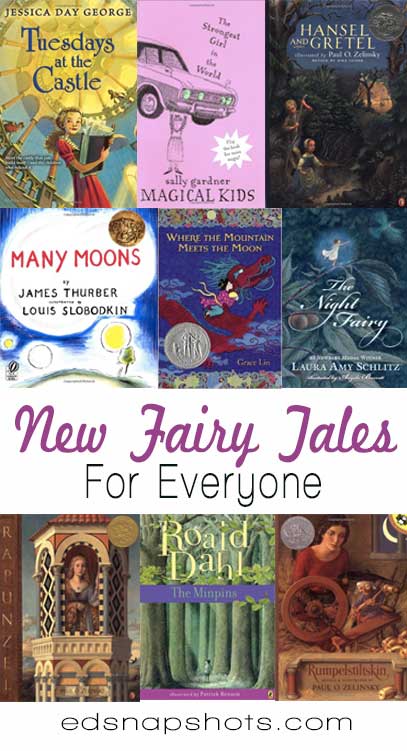 This is part of the Traveling Through the Pages Summer Reading Adventure. If you haven’t downloaded your printable goodies it is not too late to get started!

I have been itching all summer to write about fairy tales! I LOVE fairy tales! Once Upon A Time…and she met a prince…she outwits/squashes/has prince kill sister/frog/wicked witch…and they lived happily ever after. What’s not to love?

Actually my love of fairy tales goes much deeper than that. I remember checking out just about every book from that section over several summers. There were Cinderella versions from around the world, a beautifully illustrated Hans Christian Anderson edition, fairy folk tales, The Arabian Nights and others that I couldn’t seem to get enough of!

So what is it about fairy tales that draws us in? Why do we want to read them over and over when we quickly tire of other stories? I think it is their beautiful simplicity matched with a world that looks so much like our own. We feel a part of that world as long as the story lasts, but it is just different enough to make us feel we have traveled an impossible journey.

But what to do if your reader is tired of fairy tales? Perhaps they have “reached the age of not believing” as Angela Lansbury says in Bedknobs and Broomsticks. Or, perhaps they have read all of the traditional fairy tales and want something new.

Below are a few new fairy tales – written in the last 50 years, as well as some known and not so well known classics.

by Paul O. Zelinsky – These Caldacott Honor and Winner books bring new life to these classic fairy tales with their vibrant, real and amazing illustrations. I enjoyed reading these as often as my children brought them to me.

by Roald Dahl – “Beware! Beware! The Forest of Sin! None come out, but many go in!” The quote my nephew has taken to repeating at random to strangers. I have to admit it is my fault because I purchased this book for him. Little Billy is tired of being good so he decides to venture into the Forest of Sin. What he finds there is both wonderful and terrible. My children love this story about a boy, some little people named Minpins and a terrible monster. The illustrations are realistic and fascinating when they show the tiny homes of the Minpins.

by James Thurber – A Once Upon a Time story for your youngest listeners. However, I bet once you start reading it you will attract a wide age range of children. You may be surprised when you finish and look up into the face of your three- or four-yea- old to see your thirteen- or fourteen-year-old smiling behind him. A simple narrative about the imagination of a child who wants the moon. The story and pictures are gentle, and its repetitive elements are humorous and endearing.

by Laura Amy Shlitz – Did you know there were night fairies and day fairies? This night fairy loses her wings to a bat who mistook her for a moth. A beautifully written and illustrated story about how Flory the night fairy learns to survive and thrive now that she has no wings. What I liked best about the book is the growth of character. A good story is made great for me when the main character learns about herself and the world and changes or lives differently because of it. Flory begins by expecting everything to be handed to her but in the end is taught some very important life lessons by a stubborn hummingbird. Ruth (7) was first to read this one and demanded I read it too! “It is just so good Mama!” The smile on her face when I told her I had also really liked it was priceless.

Tuesdays at the Castle

by Jessica Day George – I have to say that this one surprised me. It was the castle that built and rearranged itself that made me pick up this book. “This is something new,” I thought to myself. And after the first chapter I could not put it down. This new fairy tale also has all the classic elements. A kingdom with a king and queen, evil traitors, unwanted suitors, mystery adventure and love. All four royal children show true love and affection for one another and their kingdom. In true fairy tale fashion good squashes evil and happiness prevails. I did not hand this one over to Ruth because there is a girl/boy element and mention of flirting. However, the topic is handled sweetly and with taste. In a few years, I will let her read it.

Where the Mountain Meets the Moon

by Grace Lin – This Newbery Honor book (good for your award winning book square) absolutely delighted Ruth. Of course it is about China, and she likes anything about China. Her review: “It is about friends who help each other. It also showed you that it is not a good idea to complain. It is about generosity and love. I really liked it.” Author Grace Lin mixes Chinese folklore with beautiful language that would make a great summer read aloud.

Magical Kids: The Invisible Boy and The Strongest Girl in the World

by Sally Gardner – These fairy tales come two to a book with a fun flip. Finish the first story and flip the book upside down and over for another fun story! The Smallest Girl Ever reminded me of Roald Dahl’s Matilda. A quick, but involved plot, made an outstanding short story. The type of magic in The Smallest Girl Ever is described like any other ability like music, art or sports. No evil magic, just evil, mean people. In The Boy who could Fly, Thomas is given a gift by a birthday fairy and can’t think of anything else except to ask to fly. This is a fun read aloud for an older non-reader and a great summer read for everyone else. Even moms!

What are your favorite new fairy tales for kids? Do you have a version of a classic you just love? Please share in the comments. 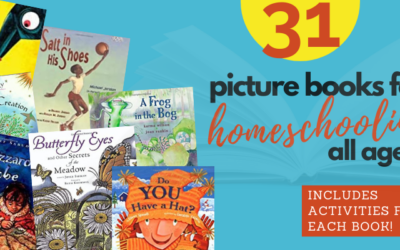 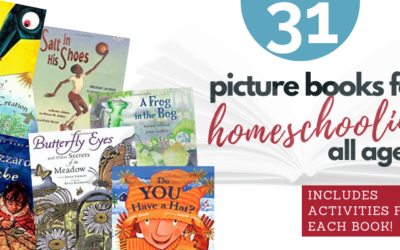 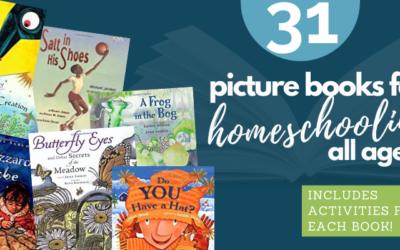