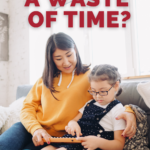 YMB #112 Faith that Morning Time is Going to Bear Fruit: A Conversation With Heather Tully and Brittny Bailey

You enjoy Morning Time but you sometimes wonder if it will really have the outcomes that you hope. When you have little ones, how do you keep pushing through the messy moments when the results of your efforts are so far away. I am joined by Heather Tully and Brittny Bailey today to talk about just that topic and together we offer the perspectives of a newer homeschool mom, one in the messy middle, and a mom who has graduated a few as we tackle the question: will Morning Time bear fruit? 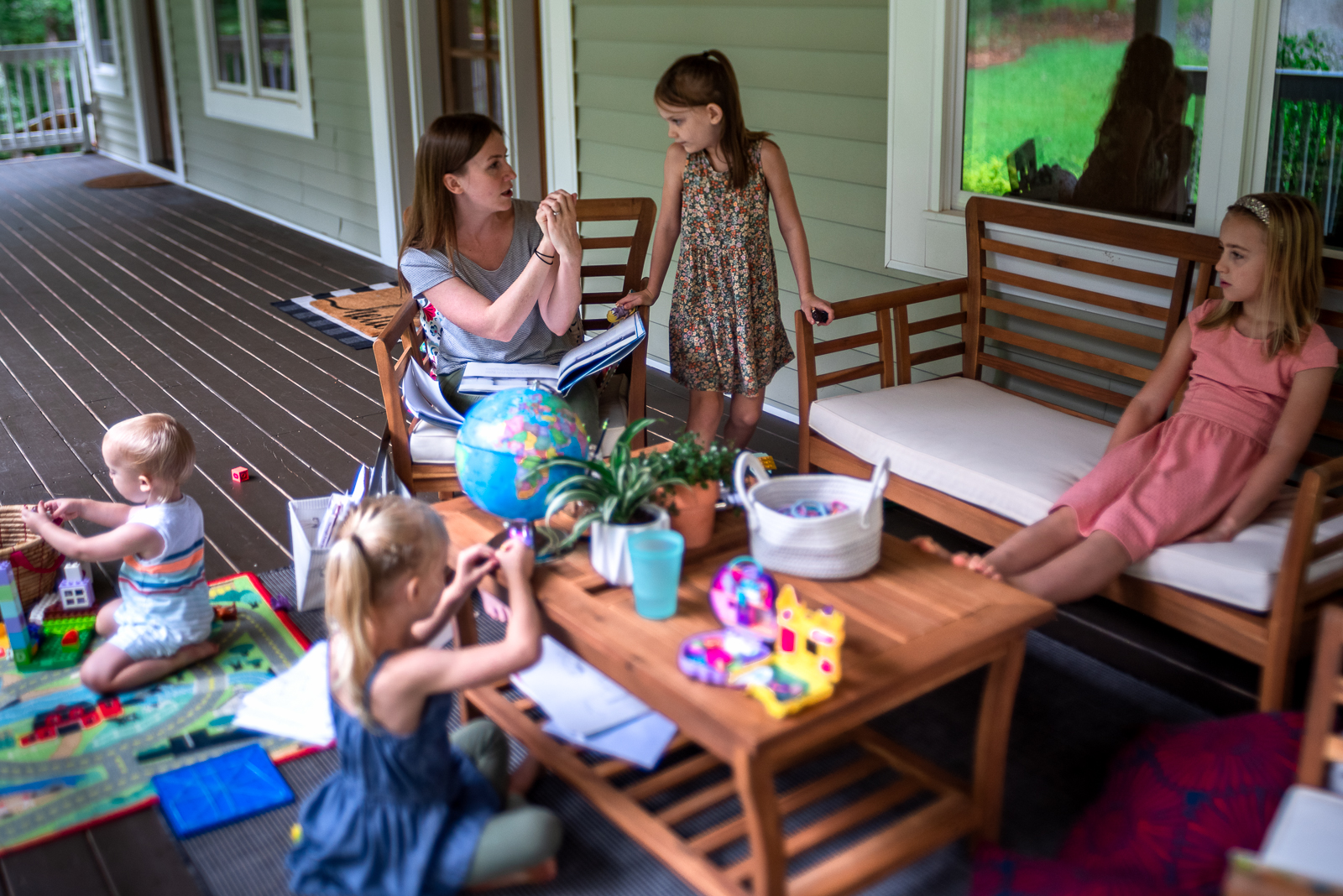 My high schoolers in our gathering time. And they stay there for the whole time. And right now it’s about an hour and a half. And so that pressure that they have to get the rest of their work done, but that even being said, we’ve always done it. I’ve always said, if I have to let something go, it’s not going to be our gathering time. This is foundational to our day.

Hi everyone. And welcome to episode 112 of, Your Morning Basket podcast. I’m Pam Barnhill, your host, and I’m so happy you’re joining me today. Well, today’s topic is something that moms know all too well. How do you have faith in the messy middle that Morning Time is actually going to bear fruit. We spend so much time doing these beautiful subjects when the world tells us that we really should be focusing on things like STEM and moving forward in mathematics and working on writing skills and don’t get me wrong. Those are all very important things, but how do we know that this music appreciation and reading these wonderful stories, and looking at beautiful pieces of art are actually going to make a difference in our kids.

Key Ideas about Having Faith in Morning Time 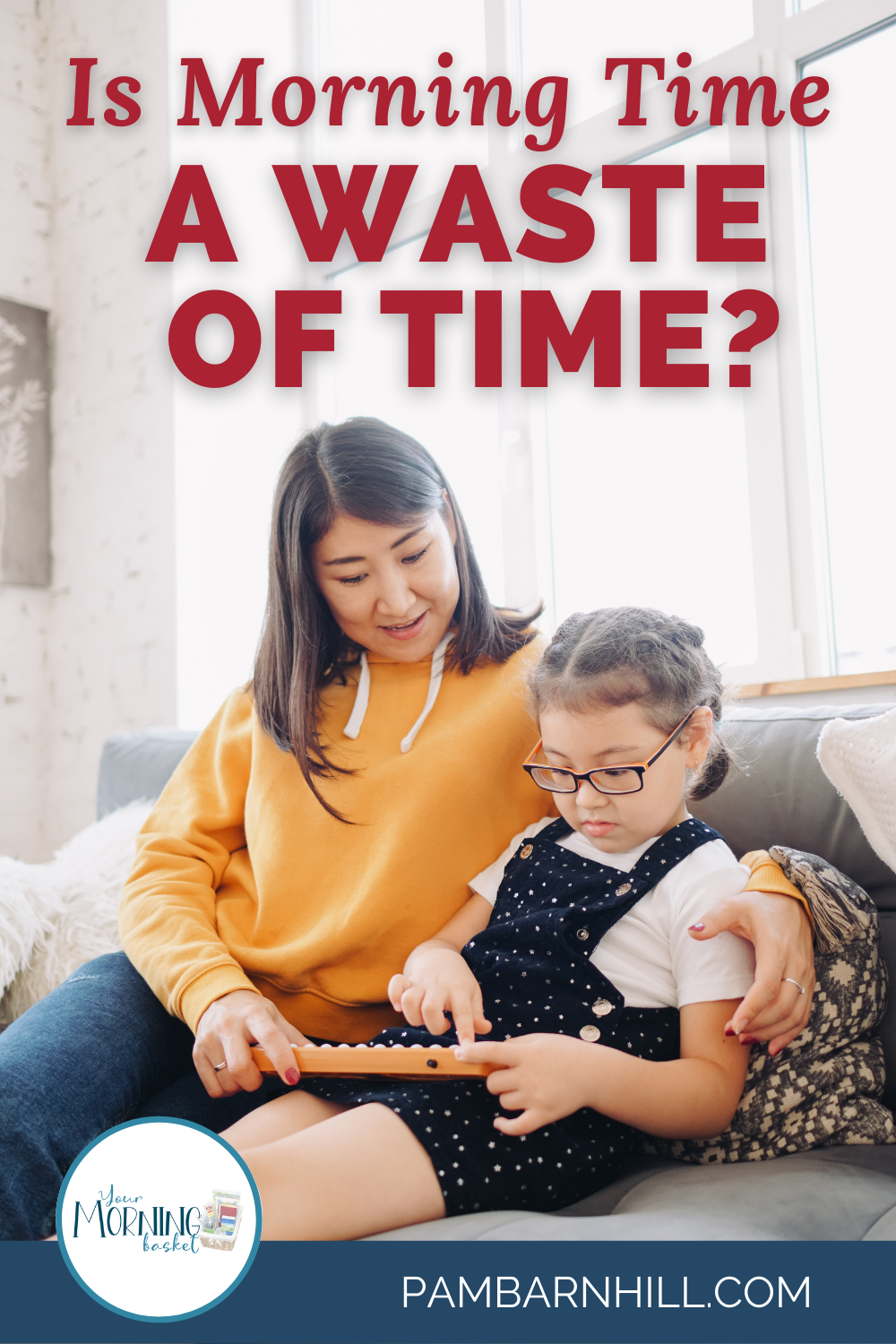