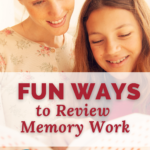 YMB #113 Memory Work Fun Games How to Review: A Conversation with Abby Wahl

Maybe you want to do memory work with your kids but you are worried that it will become a drill and kill time that nobody loves. I used to worry about that too but the reality was far from that. Today, I am joined by Abby Wahl and we chat about different ways you can make memory work more enjoyable to do — even if you don’t consider yourself a “fun” mom. 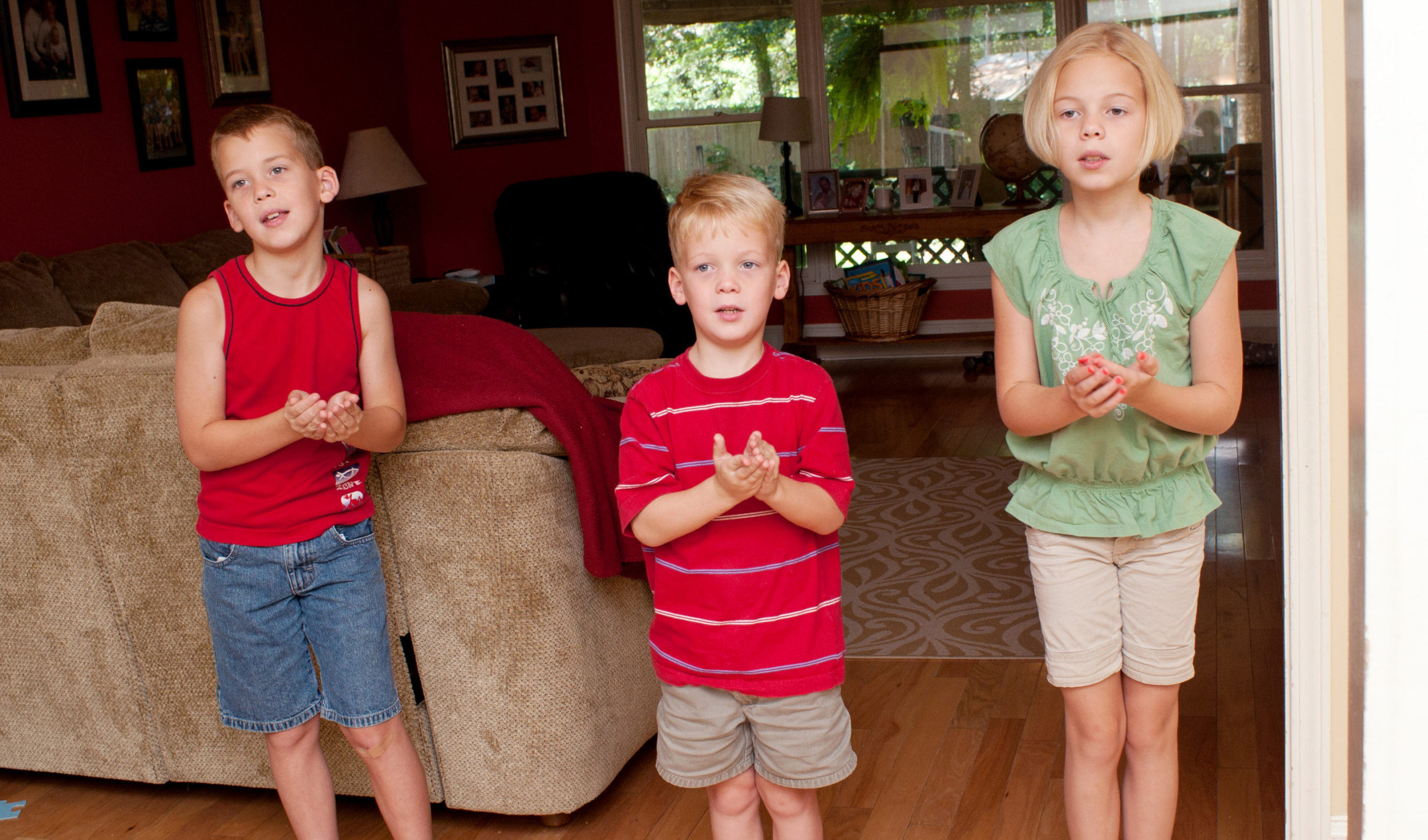 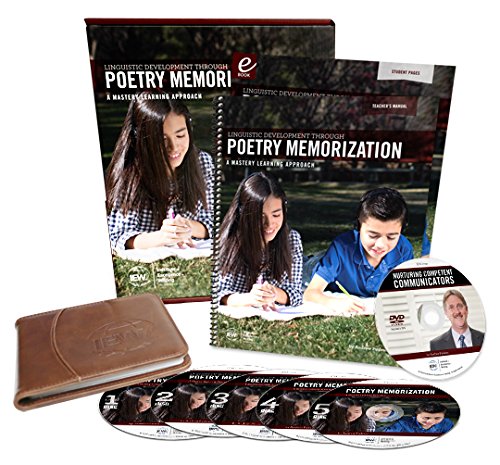 Last year, I read a book called the art of memory and one of the best, best quotes I ran across in this gigantic tome, which I did not finish, but it was a piece by Cicero. And he talks about that. Memory is a firm perception in the soul of both things and words.

You’ve probably heard us talk about it before. If not, if you’re new to the podcast, we invite you to go back and search out some of those old memory work podcasts, because they are so much fun. Well, we’re doing it again today, we’re talking all about how we can make memory work just a little bit fun. This is something we’ve touched on a little bit before, but today we have a number of ideas for you on how to review memory work and make it something that your kids actually enjoy. So I’m joined today by Abby Wah, one of my fellow Schole sisters from the Schole Sisters podcast, and neither one of us really consider ourselves fun moms, but we’re talking about ways that we can bring just a little bit of delight to our practice of memory work. 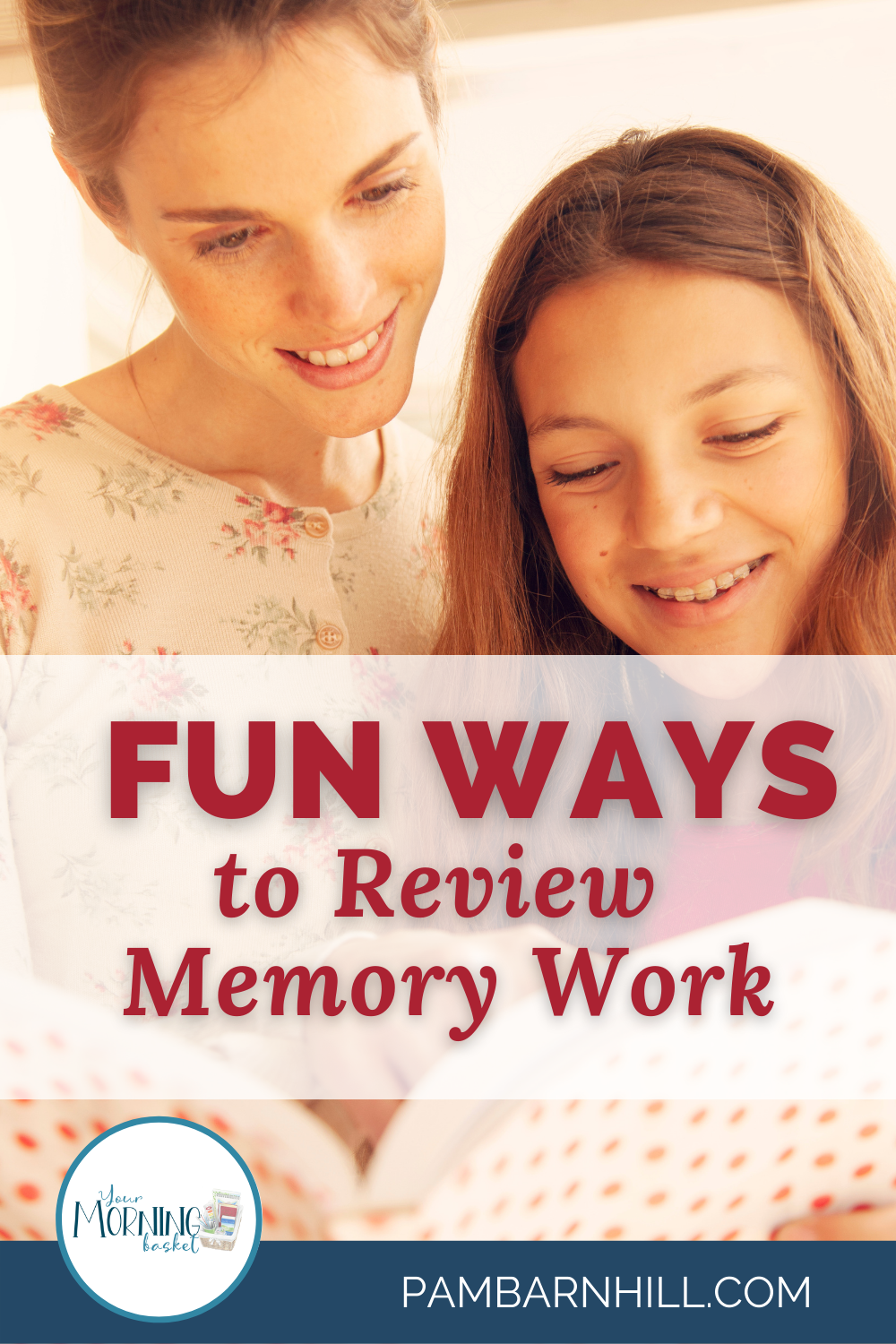