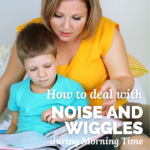 YMB #28 Morning Time with Boys: A Conversation with Kathy Weitz

One of the struggles we hear about often here at the Your Morning Basket podcast is how do you do Morning Time with boys — especially resistant boys. To answer that question we brought in an expert. Kathy Weitz has five boys all of whom are in their teens or older.

She knows what it is like to do Shakespeare, poetry, and literature with a passel of males and come out on the other side able to tell the tales. We are fortunate that she is sharing those stories and tips with us today. 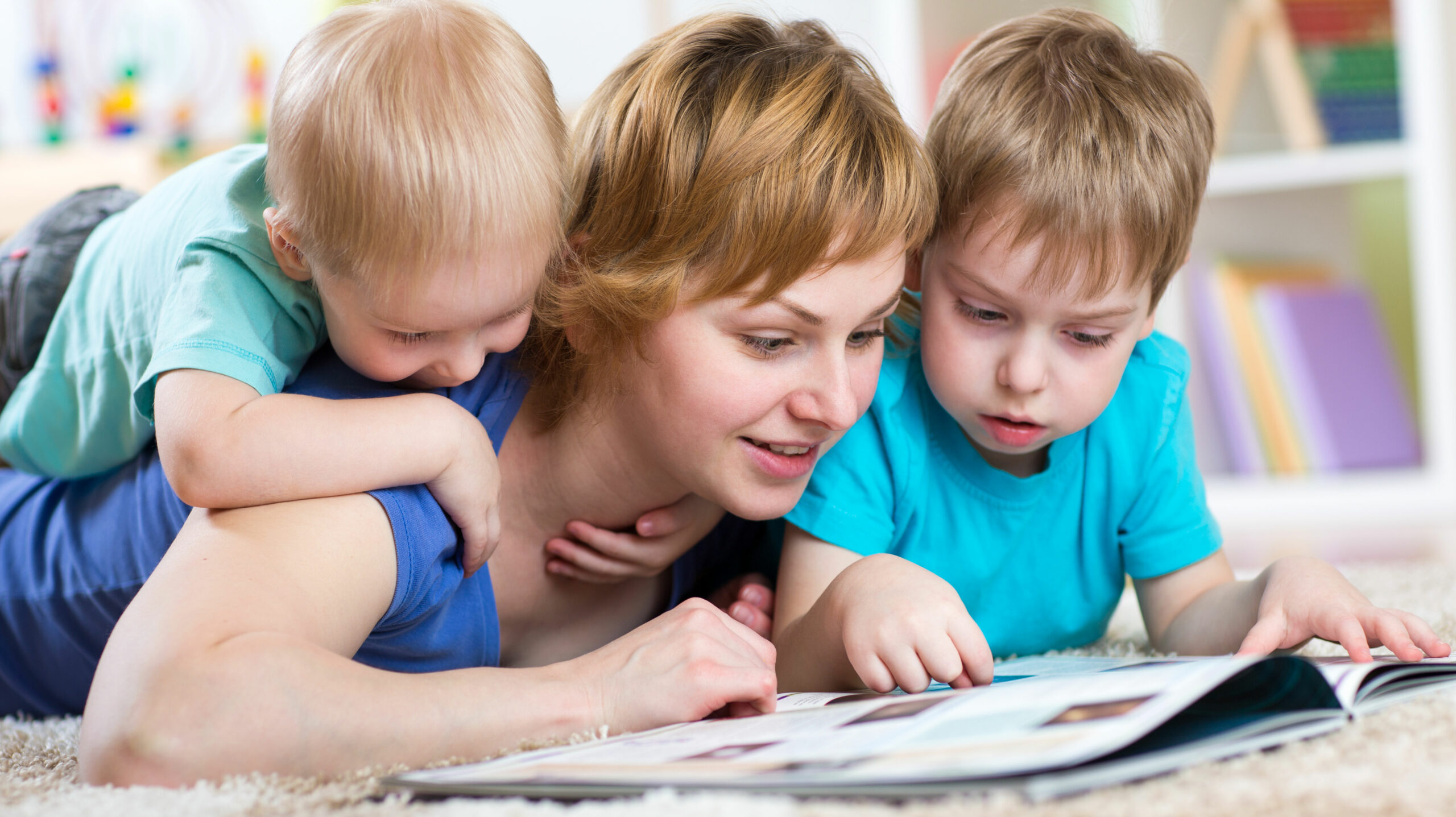 Hi everyone, and welcome to episode 28 of the Your Morning Basket Podcast. I’m Pam Barnhill, your host, and I’m so happy you’re joining me here today. Well, many times when we have families who are interested in starting a new Morning Time habit, they might struggle a little bit with getting everyone on board and some of the most reluctant characters to Morning Time might be those boys in your house. So my guest today is Kathy Weitz and Kathy is the mom of six, five of whom were boys, and we’re going to be talking a little bit about how you might entice those boys to join in on Morning Time. We’re going to talk about a ton of great literature selections for boys and girls and we even discuss things like what to do with the little guys and how to work around the noise and the wiggles. I think you’re really going to enjoy today’s episode; so let’s get right to it. 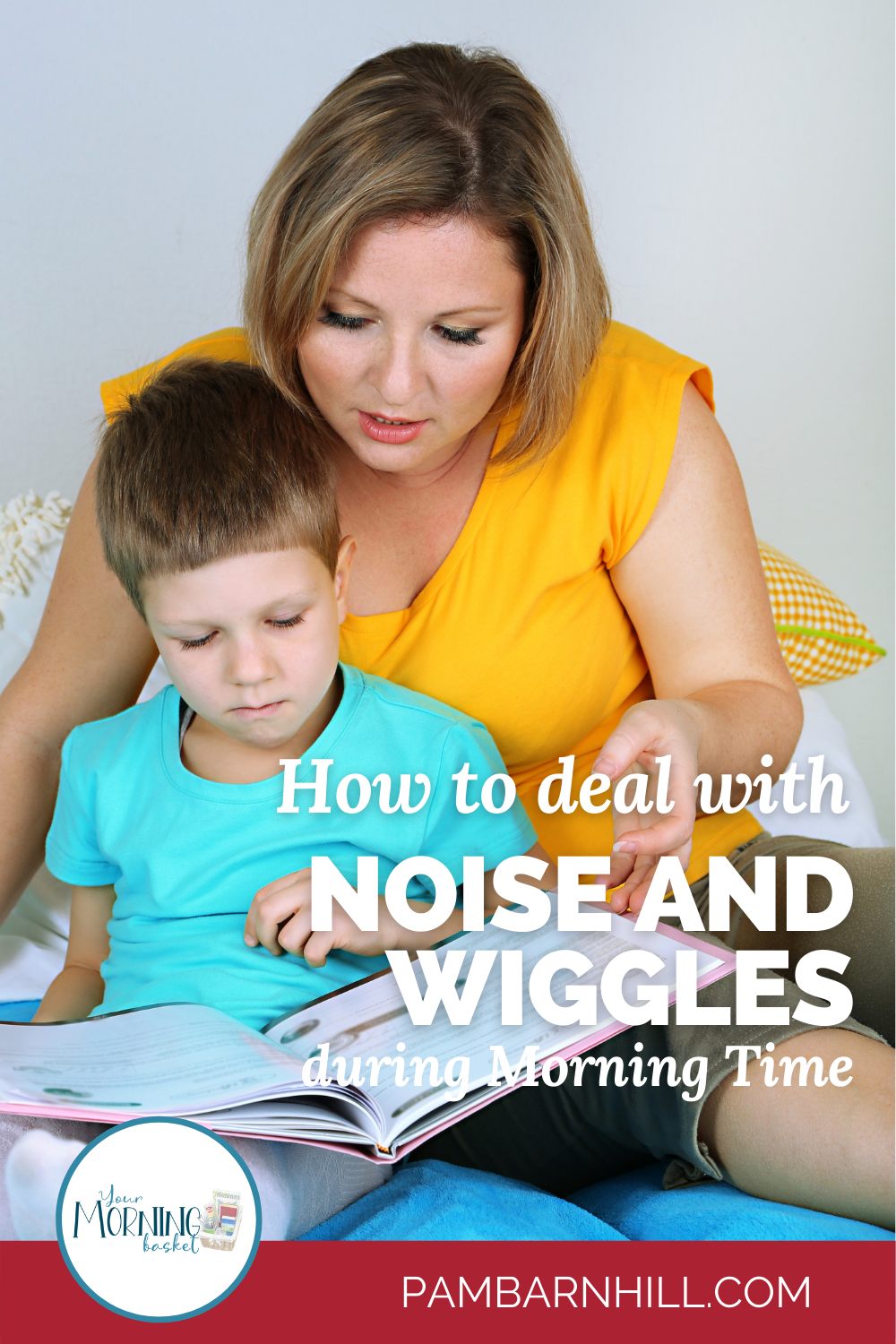