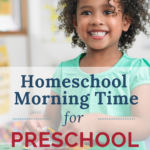 YMB 15 Morning Time with Littles: A Conversation with Celeste Cruz

Celeste Cruz is a homeschooling mother of eight who started to implement Morning Time in her home with a stack of picture books at the breakfast table back when her oldest two children were just 5 years old.

Now with several years of Morning Time under her belt, Celeste is practiced in art of juggling fussy babies, noisy toddlers, and preschoolers with fluctuating attention spans. She joins us on this episode of the podcast to discuss what Morning Time looks like when all the children in the family are preschool age and younger.

Celeste shares some great tips for how to create a Morning Time routine packed with thoughtful, high-quality elements while remaining flexible and accommodating of the littlest learners. She encourages us to find natural lulls in our daily routine during which we can nourish both our children and ourselves with beautiful poems, stories, and music.

Celeste’s wisdom is inspiring but at the same time highly practical, making this an interview not to be missed. Enjoy! 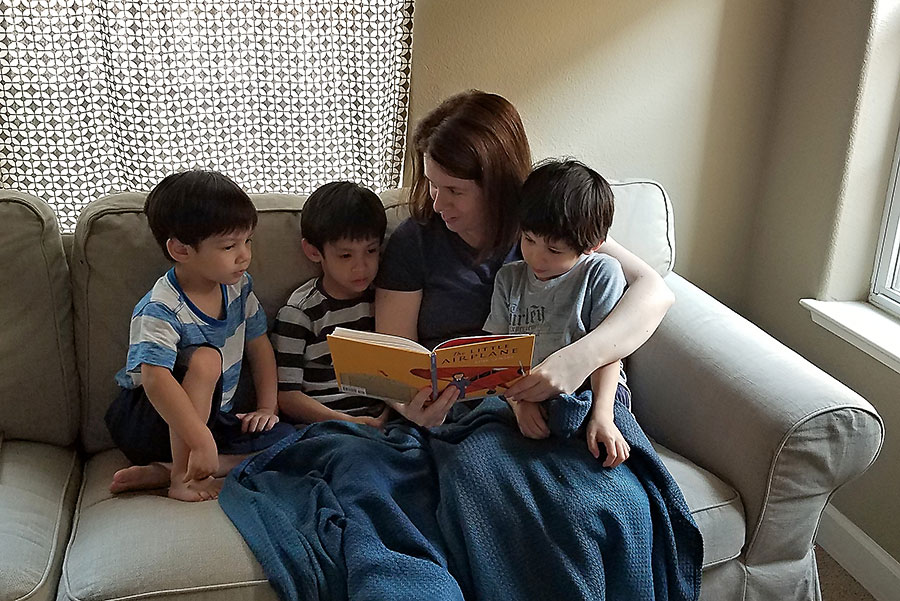 Hi everyone, and welcome to episode 15 of the Your Morning Basket podcast. I’m Pam Barnhill, your host, and I’m so happy that you’re joining me here today. Well, one of the questions that we get asked a lot here at Your Morning Basket is about toddlers. What to do with – You’re trying to do Morning Time with all of those toddlers running about. Now, most of the time we get asked that question when mom has a few older kids and she’s trying to get Morning Time done with those older kids and the toddlers might be causing a bit of a toddler-ish ruckus. Well, sometimes though we get that question when the toddlers are the only group of people in the room.

What do you for Morning Time when all of your children are ages five and under and we have a podcast episode devoted just to that today: for those moms who are wanting to start Morning Time when they have very young children and that’s it in the mix. So we have a wonderful guest today, her name is Celeste Cruz, and she has been doing Morning Time with her kids for about five years now, and she started out when her oldest two were just five years old. Today she’s looking back for us and telling us all about what Morning Time was like when it was just those little guys. It’s a great episode, I think you’re really going to enjoy it, so let’s get started.

Morning Time with exclusively young children is often loud, messy, and short. It is an exercise in flexibility and a balancing act between following children’s leads and introducing them to what we know is good for them as we see that they’re ready.

It’s okay not to have a fixed or elaborate Morning Time schedule, especially with very young children. It is often better to just pick up the basket, start reading, and see how it goes, ending when (or just before) their attention starts to wane.

Beautiful poems, stories, songs, and liturgical practices that nourish mom can feed little ones’ souls too. We can use Morning Time to create a little pocket of beauty in our day for ourselves as well as our children, and our children will learn from our example. 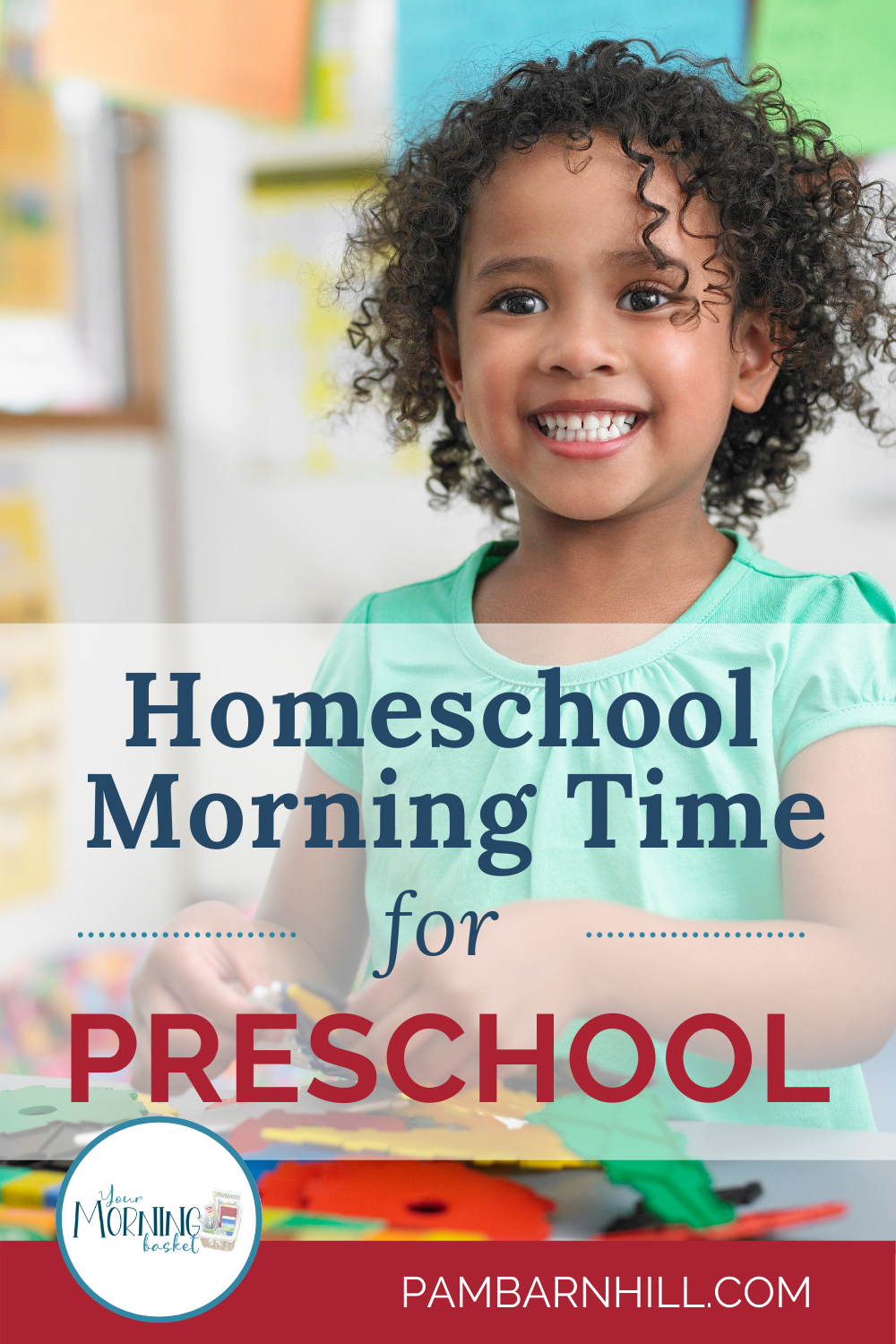