Eight for Each State – Nebraska

by Jessica | US Geography | 2 comments 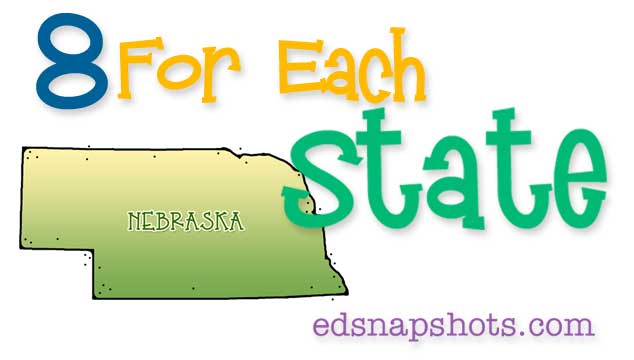 Nebraska is a corn growing, prairie state towards the center of the United States. At first glance, it doesn’t seem very exciting. But one thing we have learned on our US Geography study is that each state has a personality and excitment all its own.

For Nebraska, we explored the wide world of corn, made the tastiest sod houses ever, and watched some videos about the life in a state that looks very different from our own. We would love to hear from those in Nebraska; tell us what you love about your state!

1. C is for Cornhusker, A Nebraska Alphabet by Rajean Luebs Shepard

If you have been following our US Geography study, you know that we almost always begin with one of these books. They are perfect to read to the entire family at Morning Time with their exceptional illustrations and interesting facts. If you have enjoyed the alphabet books in the Discover America State by State series and are up for a change, try Husker Numbers: A Nebraska Number Book also by Rajean Luebs Shepherd.

Other books we use for our US Geography study are:

The girls always enjoy seeing the state they are studding. YouTube is a great resource for videos showing the landscape of unfamiliar states. Here are a couple we enjoyed.

3. The Huckabuck Family: and How They Raised Popcorn in Nebraska and Quit and Came Back  by Carl Sandburg

Ruth read this charming story out loud, and everyone enjoyed its crazy turn of events. With pictures added to one of Carl Sandburg’s famous Rootabaga Stories this family adventure comes to life.

Nebraska is well known for growing corn which is reflected in its nickname, The Cornhusker State. Enjoy these other corn resources.

To celebrate popcorn even more, we made popcorn balls. I searched and searched for a healthy recipe, but finally gave up and went with the old fashioned popcorn ball recipe. It was so good. Like I had to try really hard to be a good mom and not eat them all before the kids came in from playtime. 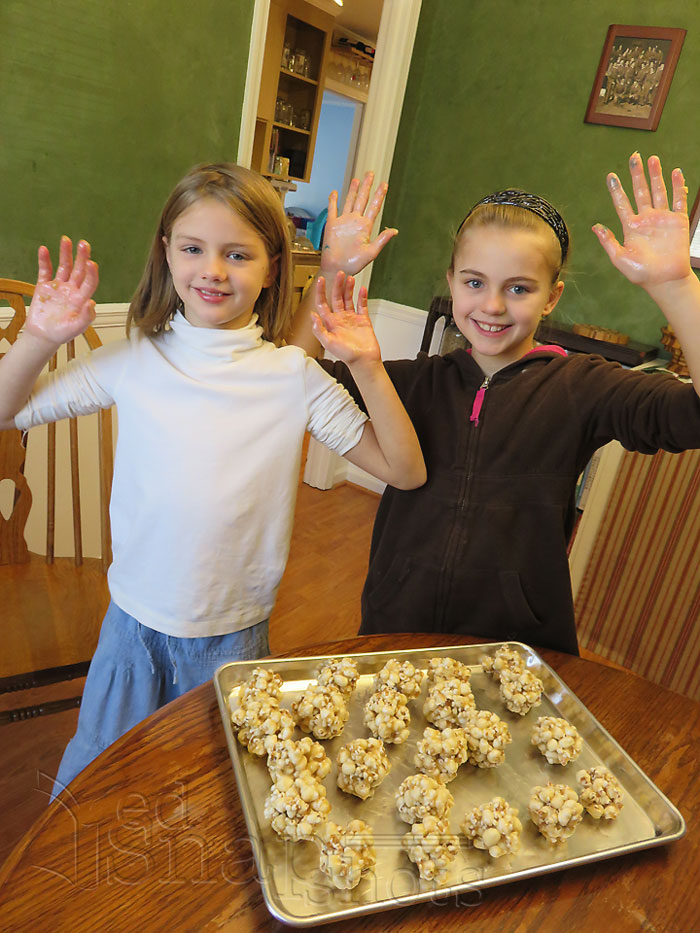 Omaha, Nebraska is the home of the Union Pacific Railroad. The Bailey Yard is the largest railroad yard in the world and is located in North Platte, Nebraska. Anything railroad related is always a hoot, or a toot if you are an engine, so take some time to explore real railroads and yards.

I like this series of books from our local library. They have plenty of fun projects that my girls can do mostly on their own. Next to each activity there is a page of text written as if you were pretending you lived during the time of Westward Expansion.

Early settlers to Nebraska built their houses out of what was available. Sod was very plentiful, so houses and stables were built out of dirt and grass. After learning that some of my husband’s family lived in a sod house, sod houses have fascinated the girls. 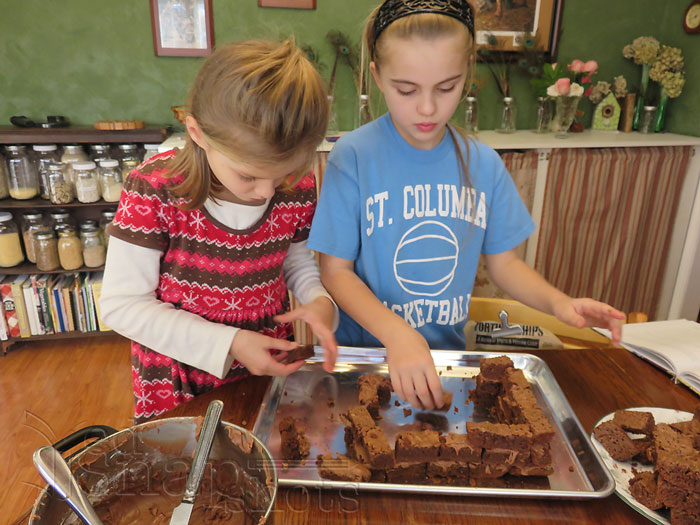 Instead of building a model house out of sod or mud, we took a suggestion from the above book Projects about Westward Expansion by Marian Broida, and used brownie bricks instead. YUM! 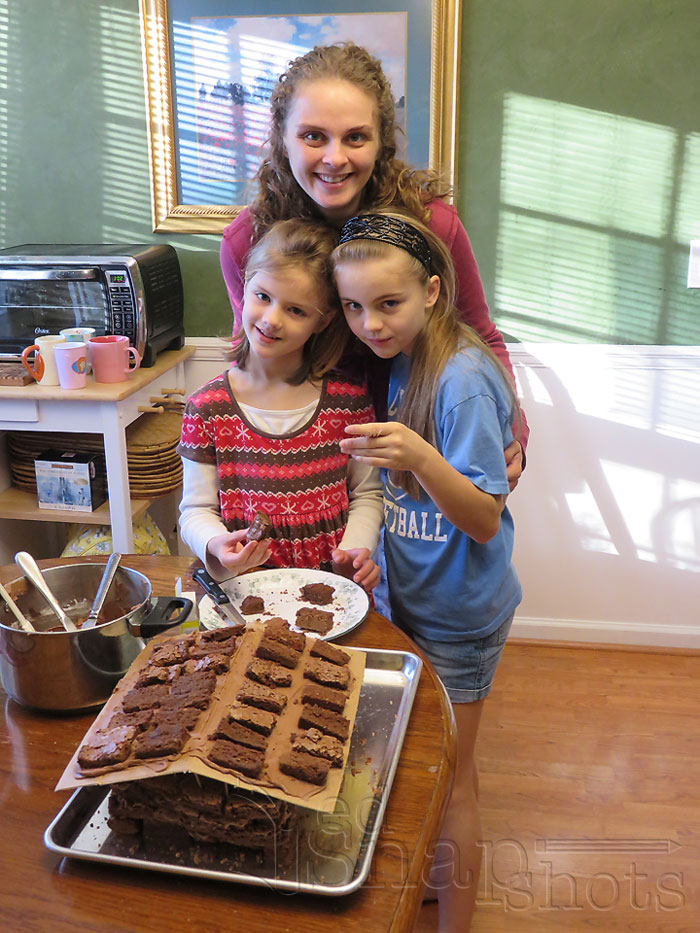 Perhaps one of the wildest American Folk Tales I have never heard is Febold Feboldson. Paul Bunyan apparently tried to make a southern border for Nebraska, but it turned out too crooked. So, Febold Feboldson took up the task and became Nebraska’s own folk hero. But that’s not the only tale out there. Explore below for more.

C is for Cornhusker: A Nebraska Alphabet (Discover America State by State) Nebraska (Hello U.S.A.) Nebraska: The Cornhusker State (Exploring the States) Nebraska Facts and Symbols (The States and Their Symbols) The Huckabuck Family: and How They Raised Popcorn in Nebraska and Quit and Came Back Corn The Life and Times of Corn Projects about Westward Expansion (Hands-On History)

Where has your US Geography study taken you lately?

YMB 12 Teaching From Rest with Morning Time: A Conversation with Sarah Mackenzie