What Brings Us to Homeschooling 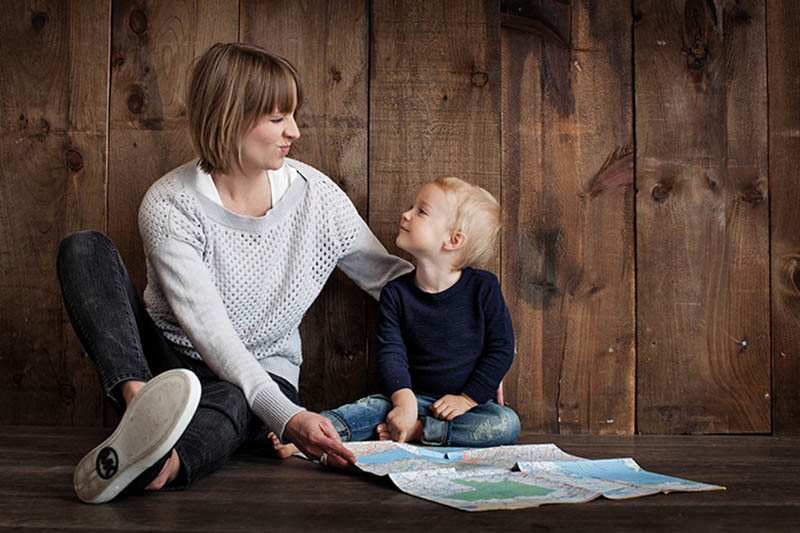 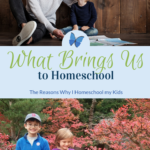 As I sit here writing this, it’s my first baby’s 15th birthday.

He’s taller than me, and slightly hairier, but I still remember those early days home from the hospital – him in my lap at 3 a.m.

We had a lot to figure out.

That child led us to homeschooling in an unexpected way.

I used to think we started homeschooling because of reading, but more recently, I realized it was because of handwriting.

Making the choice to homeschool.

When my son was 3, we sent him to preschool. For a little while, it was OK, but then I started getting reports from his teacher that he wouldn’t “sit on the line” during story time.

Around Christmas that year, he had started reading. But not like sounding out “cat” and “mat.” The first word he read to me was “universe.” I asked him, do you know any of the other words in this book?

It turned out he did, and that for a little while, he had been decoding and figuring out how to read.

And so the trouble with sitting on the line was for two reasons – 1. He was able to read the words the teacher read in the picture books she shared faster than she could read them. That made him bored. 2. When he got bored, he started thinking about the McDonald’s playset they had set up at his little church pre-school.

So he didn’t want to sit still. He tried, but he wiggled a lot, and on occasion, he would sort of wander off.

His teacher saw this as a real disruption. Because it was.

So that summer, I cooked up the idea to try homeschooling.

I figured that just like we had figured out those early days together, we could figure out how to keep him interested and engaged and learning, right? 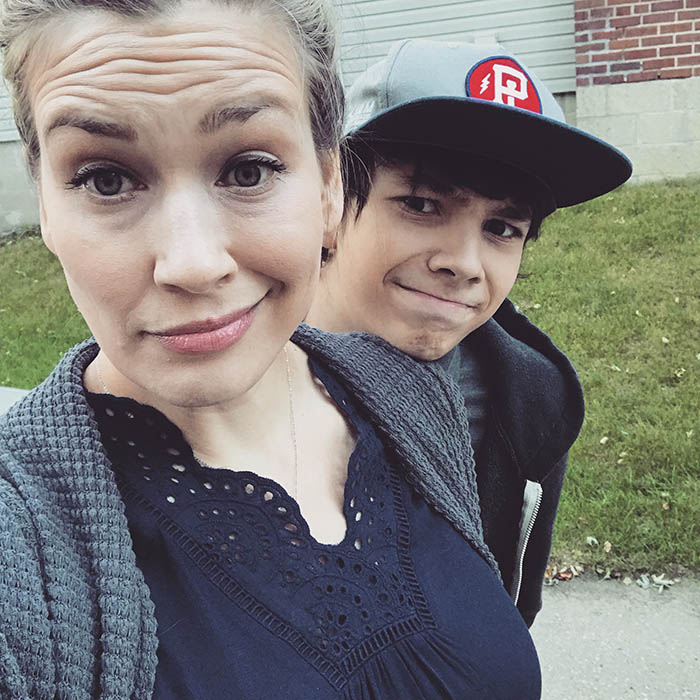 He was engaged, but I was overwhelmed. I also had a 1-year-old. And I was really afraid of failing my kid.

By THAT Christmas, I called the Montessori preschool and enrolled him for the rest of the year.

There, they encouraged him moving around as he learned, but asked about doing some testing because they noticed him reading.

The test results showed that he was reading far beyond his years.

And so, the school had a plan. Next year, they would move him to the 7-10 year-old classroom where he would be “challenged.”

The only glitch was that my son, who could read pretty much anything and was on track with other “subjects” (mostly math at that age), could not write. At all.

Handwriting was torture for him.

But the school had a plan for that too: “We want you to spend this summer getting his handwriting up to at least a first-grade level,” the administrator said. “You’ll need to work on it every day.”

Let me tell you, that summer sounded like no fun at all.

I know now that this could be seen as asynchronous development, but honestly, a LOT of 5-year-olds, especially boys, have a hard time with handwriting early on.

And so I made a decision. We would not spend the summer learning handwriting.

We would spend the summer playing, and reading library books, and going to the science museum and seeing friends and swimming in a tiny pool in the backyard.

And in the fall, we would try homeschooling again.

The choice to homeschool was based on relationships.

I say that handwriting led us to homeschooling, but underneath that is something even bigger. If you asked me the deepest, truest reason that we chose homeschooling, it’s because I was NOT willing to spend an entire summer making my child and myself miserable.

I wasn’t OK with tears every day.

I wasn’t OK with guilt, and fear and frustration taking over our household.

I still remembered that tiny baby they handed to me at the hospital and how he looked at me with so much trust. I knew in my heart that we still had a long road ahead of us, and I just wasn’t willing to stress our relationship just so he could fit into a neat box.

And so, really, the reason we chose homeschooling was because my relationship with my kids was more important to me than any subject. 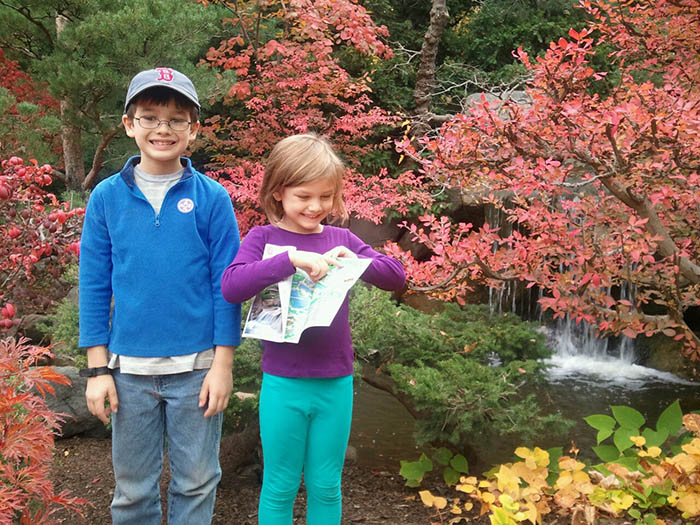 It’s just that at the end of all of this, what I care about most is being Mom.

That means that every day, my kids and I navigate this together.

It isn’t always easy. I struggle sometimes and I worry.

I am still that mom of a 4-year-old, afraid of failing my kid(s). I want to give them everything they need to prepare the for the world, but I’ve just decided that I am not comfortable sacrificing my relationship with them to make that happen.

If that message resonates with you, I hope you’ll join me here, or if you can, at one of these events this year.

I’d love to meet you in person and hear about what brought you to homeschooling. I know it’s a little different for each of us.

But I think what we have in common is that we all love our kids, and want to do what’s best for them.

That’s universal, no matter what led us to homeschooling.

Latest posts by Kara (see all)

HS 150 Manners in Morning Time: A Conversation with Jamie Erickson 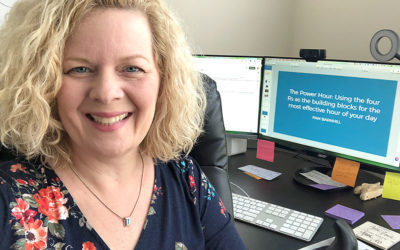 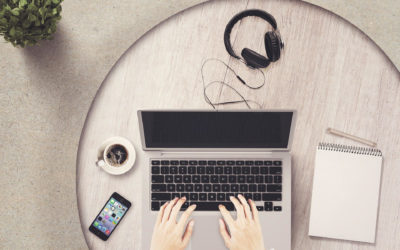 When everyone is suddenly home 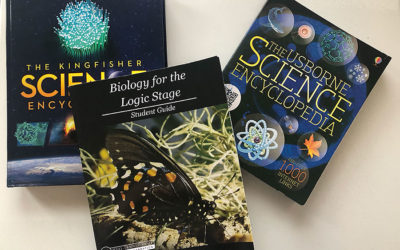 Biology for the Logic Stage Review