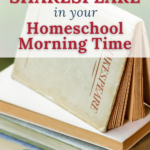 YMB 16 Enjoying Shakespeare Together: A Conversation with Mystie Winckler

“To be or not to be.” “The course of true love never did run smooth.” “All the world’s a stage.” The language, characters, and stories of William Shakespeare have far-reaching influence for us today in our books, our pop culture, and even our everyday conversations.

But despite all this Shakespeare all around us, many of us are still left scratching our heads and wondering how in the world to begin studying the Bard with our students.

We are joined today on the podcast by homeschool grad, homeschool mom, and avid Shakespeare lover, Mystie Winkler of Simply Convivial. Mystie describes how, in just a few minutes a couple of times a week, we can share Shakespeare with our children and create in them not only a familiarity with his work, but also a taste for the beauty of his poetry.

When we focus on experiencing, enjoying, and embodying Shakespeare by memorizing passages, watching plays, and maybe even acting out a few scenes ourselves, we can foster a lifelong affection for this beloved figure in English literature. 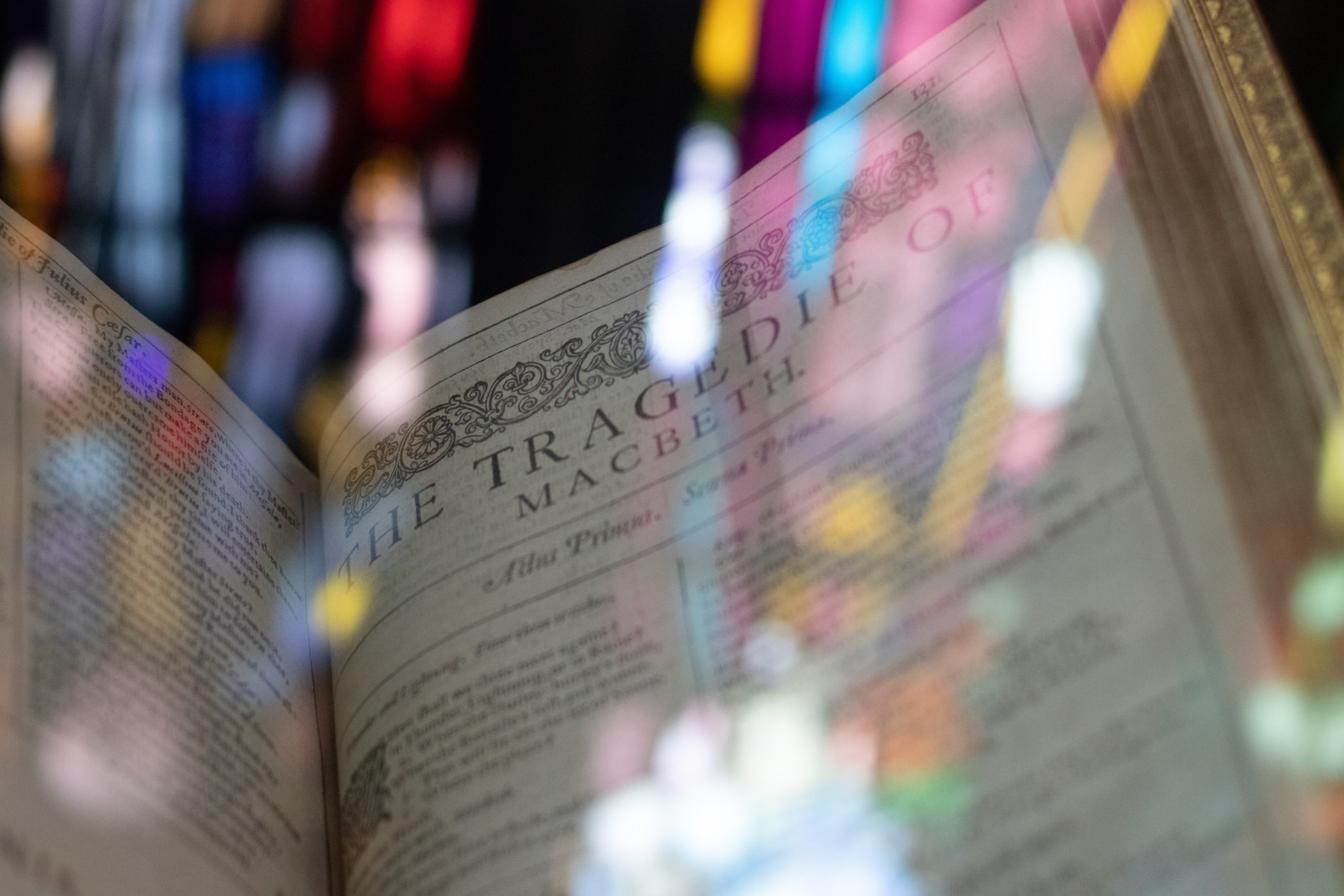 How to Teach Your Children Shakespeare

This is Your Morning Basket, where we help you bring Truth, Goodness and Beauty to your homeschool day.

Hi everyone, and welcome to episode 16 of the Your Morning Basket podcast. I’m Pam Barnhill, your host, and I’m so happy you’re joining me here today. Well, today we get to talk about one of my absolutely favorite topics and that is Shakespeare. I do love the Bard. He had a way with words, could tell a marvelous tale, and is simply a delight to read either for ourselves or with our children to share those stories. And so, I’m joined today by my good friend, Mystie Winckler, of SimplyConvivial.com, and we’re going to chat about how she does Shakespeare in her home with a group of kids who are upper elementary to about middle school age. She has a very set pattern that she follows when she’s studying Shakespeare with them, and she’s found that this particular method or procedure that she uses really works well for this set of kids. And hey, it’s all done in about 10 minutes a day. I really think you’re going to like this episode of the podcast. We’re also going to chat about one of our favorite Shakespeare resources for homeschool, and that is How to Teach Your Children Shakespeare by Ken Ludwig. I really think you’re going to enjoy it so sit back and we’ll get started.

The works of Shakespeare are packed with great stories and beautiful language. Familiarity with his plays equips us to understand and appreciate the influence he has had on other great literary works as well as our culture in general.

Shakespeare is meant to be seen, heard, experienced, and enjoyed. 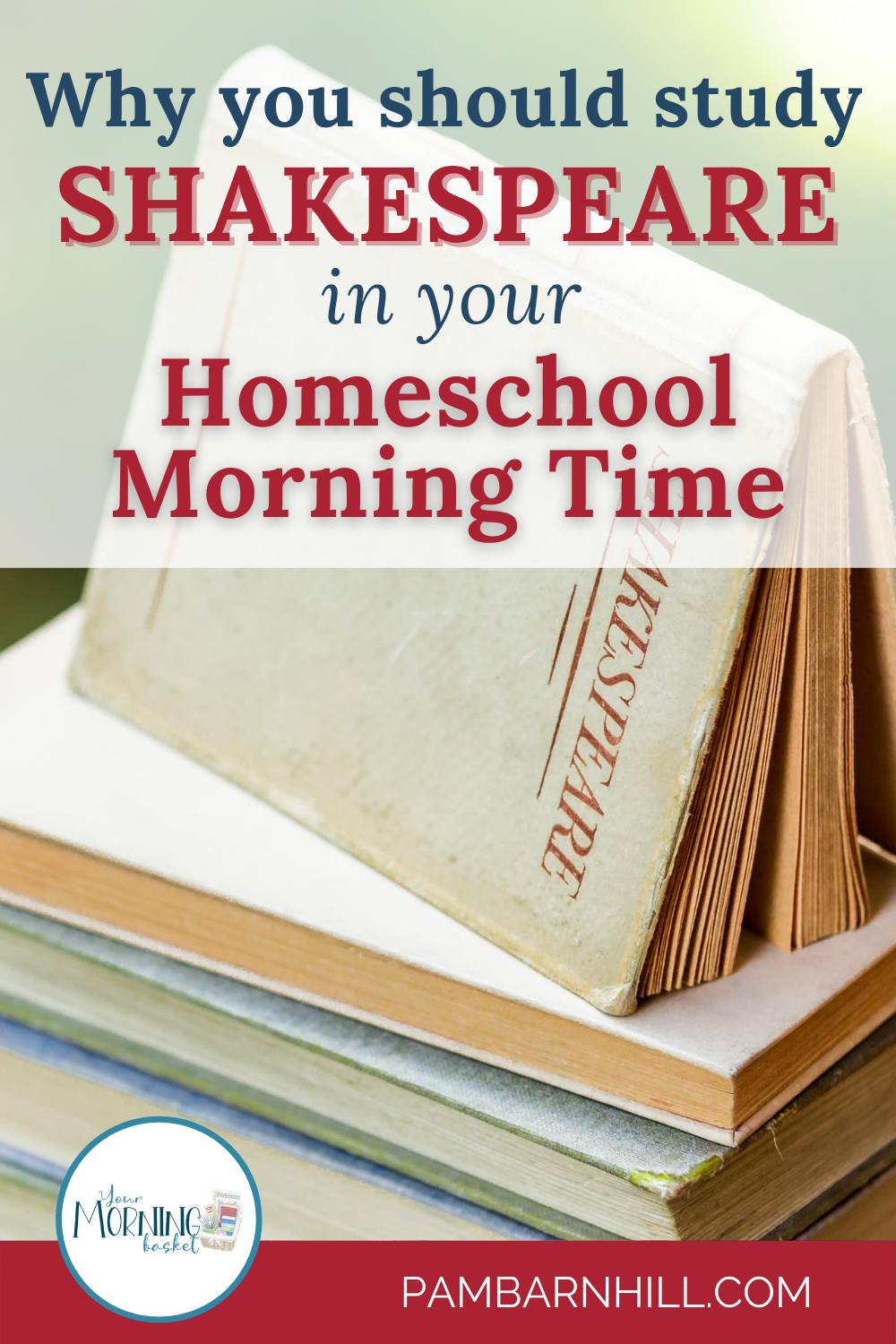 Eight for Each State – South Dakota 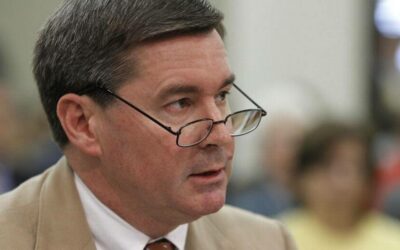 YMB 86 Liberal Arts in the Age of Stem: A Conversation with Martin Cothran 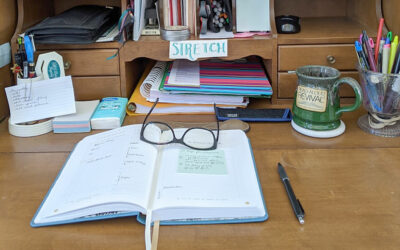 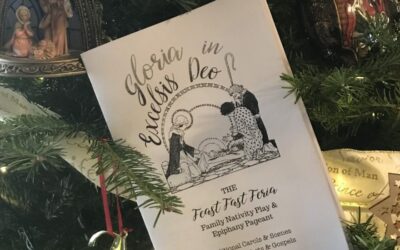