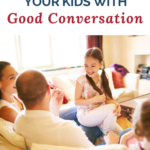 As a child Christin Ditchfield devoured the Chronicles of Narnia over and over again. As an adult she found that she kept returning to the truth’s found in Lewis’ work for guidance. As a result she created the Family Guide to Narnia, a book that highlights the Biblical parallels in the works, to help families see the connections between Narnia and Scripture.

Today she is on the podcast to chat with us about Narnia, what we can learn from stories, and easy ways for us to discuss the deeper meanings of literature in our Morning Time. 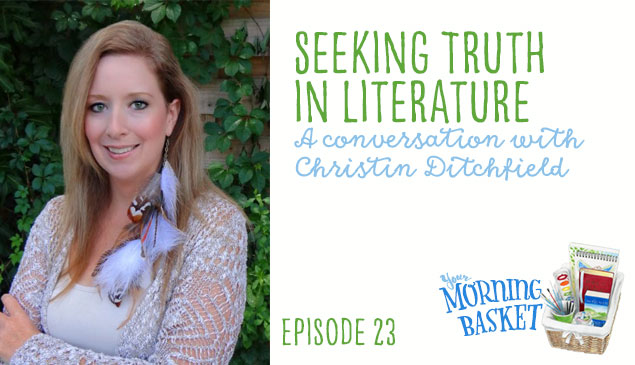 Hi everyone, and welcome to episode 23 of the Your Morning Basket podcast. I’m Pam Barnhill, your host, and thank you so very much for taking the time out to join me here today. We have a wonderful interview for you today. I got to talk to Christin Ditchfield who is the author of A Family Guide to Narnia. Now, we did talk about Narnia quite a bit, which was really fascinating, but also, we talked about the power of literature to shape us and our children as people. I just really enjoyed getting to sit down and talk to Christin about this. I think you guys are going to enjoy the conversation too, so we’re going to get on with it right now.

Christin Ditchfield is a professional freelance writer, a conference speaker, and the host of the syndicated daily radio program, Take It to Heart. She is the author of numerous books including A Family Guide to Narnia, a user-friendly resource intended to take the reader book by book through C. S. Lewis’ The Chronicles of Narnia. In this book Christin illuminates the Biblical truths and parallels that can be found throughout these classics. She joins us today to discuss how reading these books and others during Morning Time can help us turn our attention toward Truth, Goodness, and Beauty as a family. Christin, welcome to the program. 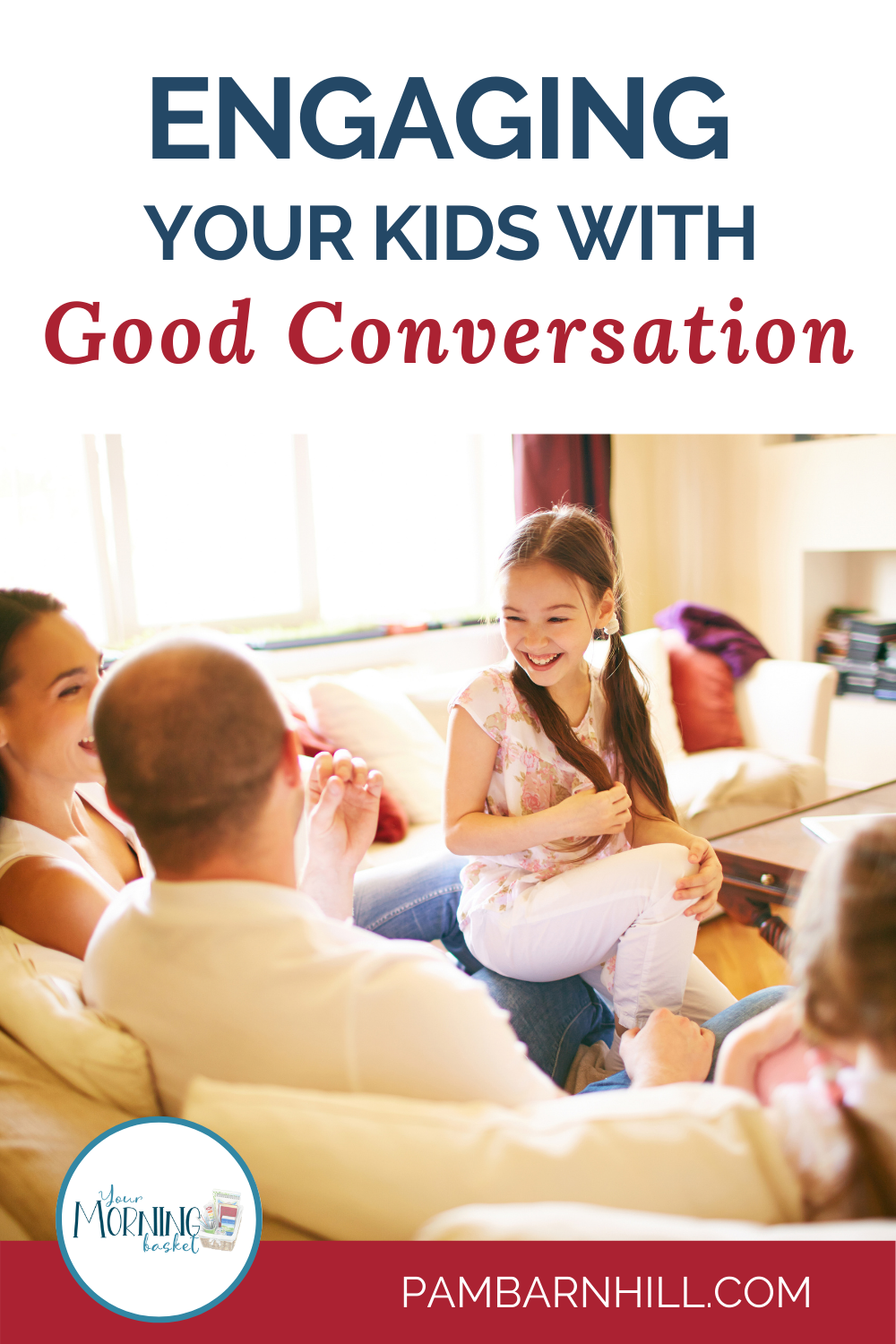