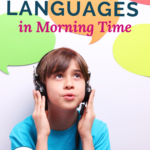 YMB #50 Using the Liturgical Year as a Guide: A Conversation With Andrea Kirk Assaf

Andrea Kirk Assef homeschools on three continents as her family splits their time between Michigan and Rome as well as spending part of the year visiting her husband’s family in Lebanon. Today she joins Pam on this episode of the podcast to talk about Calendar School, her Morning Time variation that includes elements of the Church year and the seasonal cycles.

Andrea has a unique take on Morning Time planning that is fascinating and inspiring. We hope you enjoy! 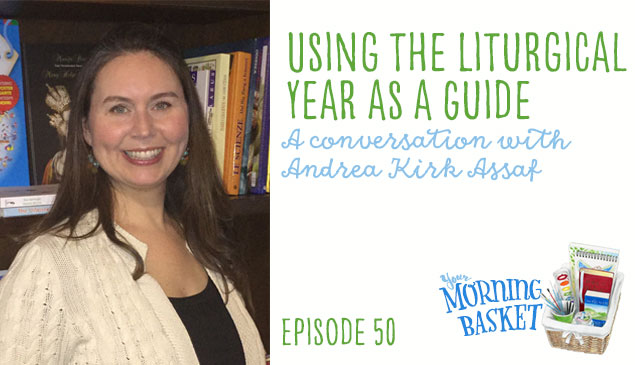 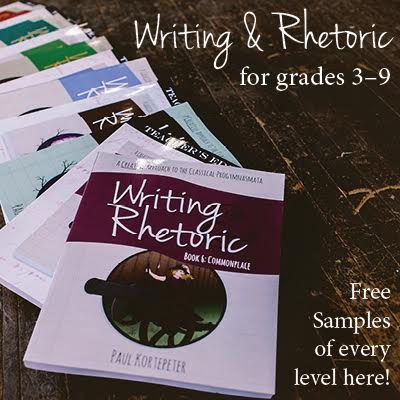 This is your morning basket, where we help you bring truth, goodness, and beauty to your homeschool day

Hi everyone. And welcome to episode 50 of the Your Morning Basket podcast. I’m Pam Barnhill, your host, and I am so happy that you are joining me here today. Well, today on the podcast, we have Andrea Assaf and Andrea is a homeschooling mom who splits her time between living in Michigan and living in Rome and even making a few extended visits each year to Lebanon.

Andrea also has a very unique take on morning time. She calls it calendar time and she matches up her morning time with the seasons of the church year. So we’re going to be talking to Andrea today, all about her morning time variation and how she makes that fit with her family. We’ll get on with that podcast right after this word from our sponsor.

Key Ideas about Using the Liturgical Year as Guide

Andrea Assaf does a Morning Time like ritual in her homeschool that she calls Calendar Class. It is a combination of 4 annual Seasonal Feast celebrations, monthly meetings and a daily calendar time.

The four cycles of life include:

Calendar class is an opportunity for people across generations to interact with one another. Andrea invites families of all ages to participate in the Seasonal and monthly celebrations. Andrea also incorporates an evening morning basket like ritual that she calls “Family Hearth Ritual.” This includes prayer, read alouds and a period of winding down before bedtime. This is also a great idea for families who have some or all of their kids in school during the day but still want to have a connection point as a family. 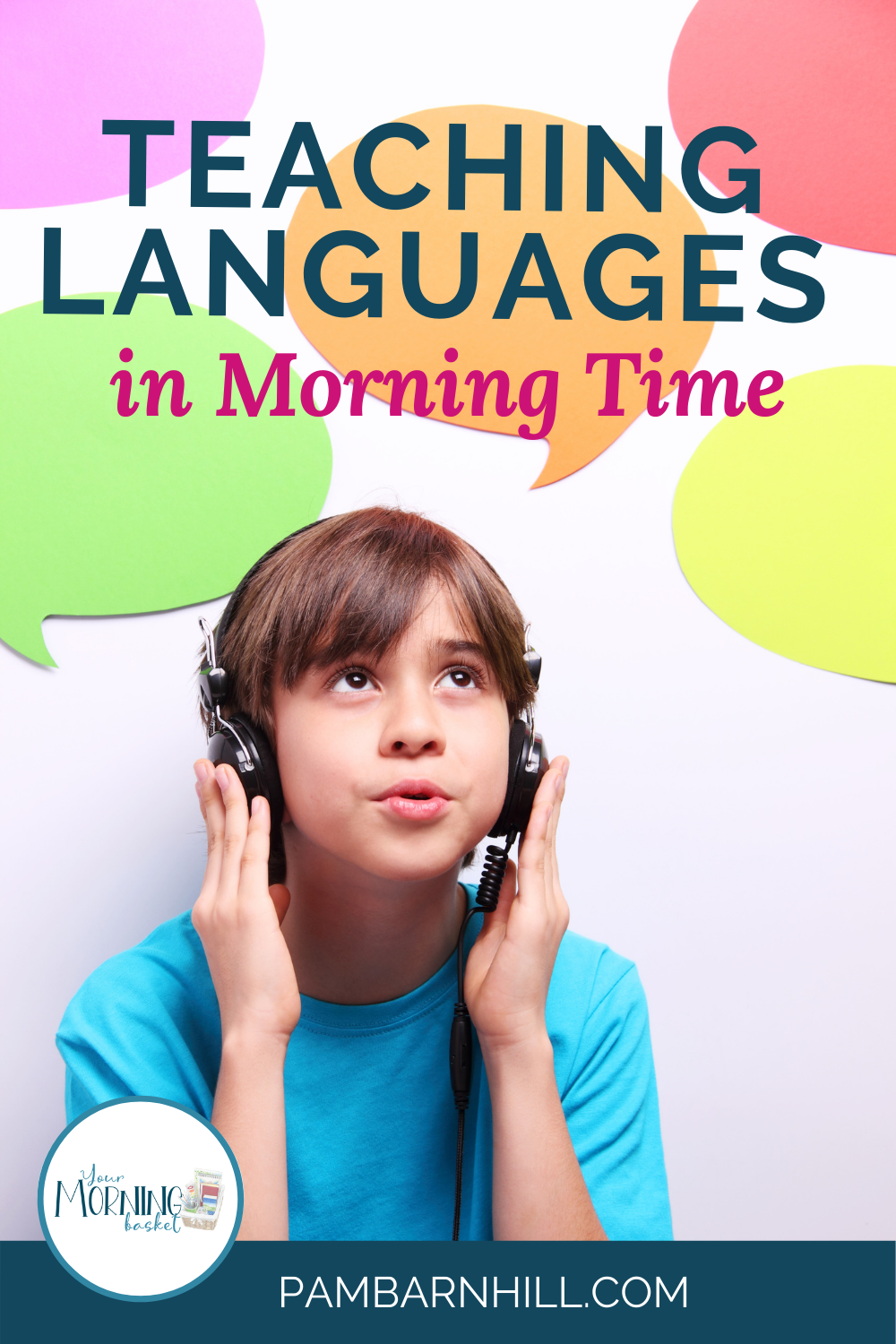