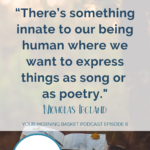 YMB #8 Start With Wonder: A Conversation with Nicholas Ireland 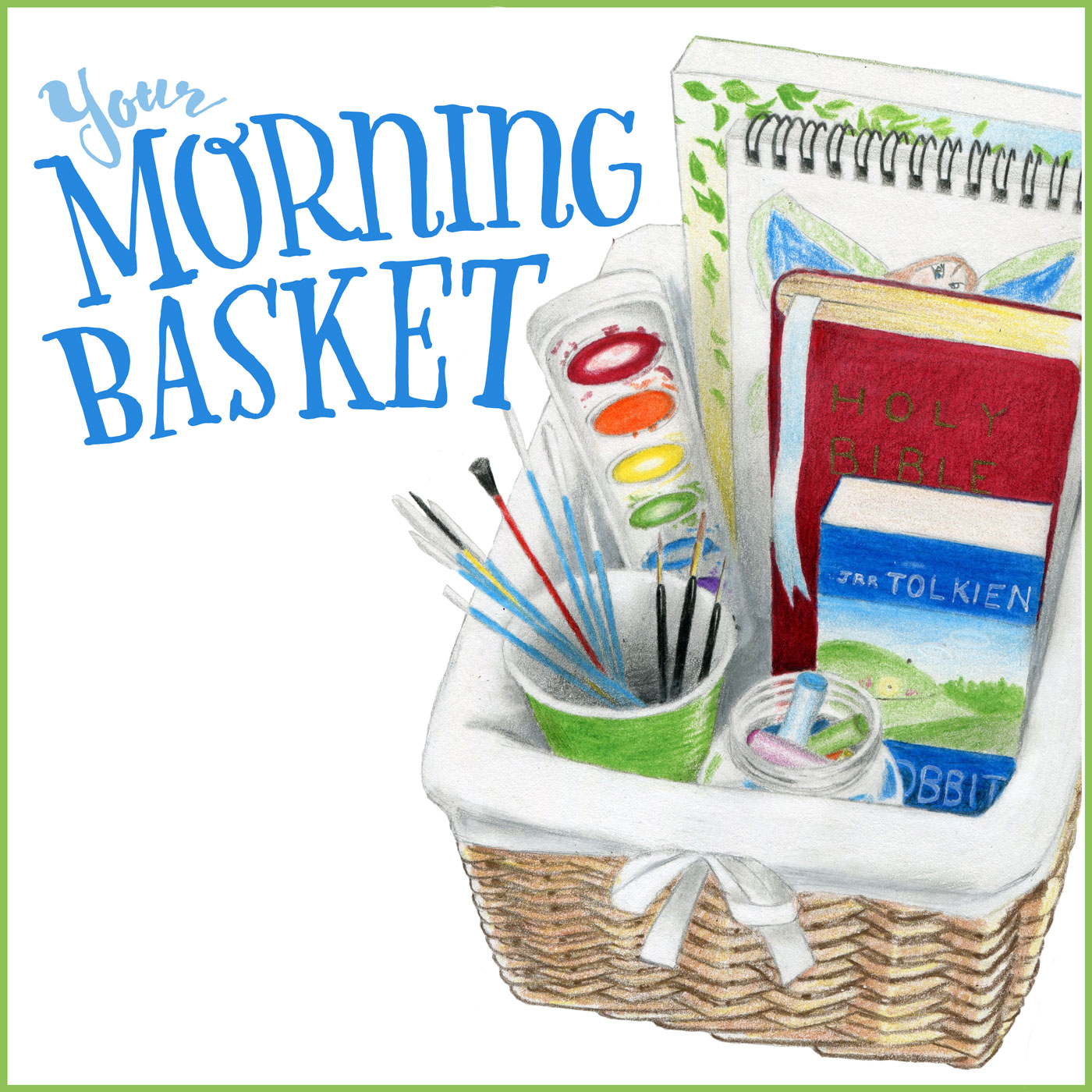 Nicholas Ireland, a father of two, teaches humanities to middle schoolers at a classical school in Alabama. On this episode of the podcast, he tackles the subject of poetry.

Why is poetry important? What poems should I start with? What makes good poetry good? What if I don’t understand poetry? What questions should I ask my kids when we talk about the poems we read?

Nicholas answers all these questions and more, plus gives us enough recommendations to keep us busy reading excellent poems for a long, long time. Enjoy! 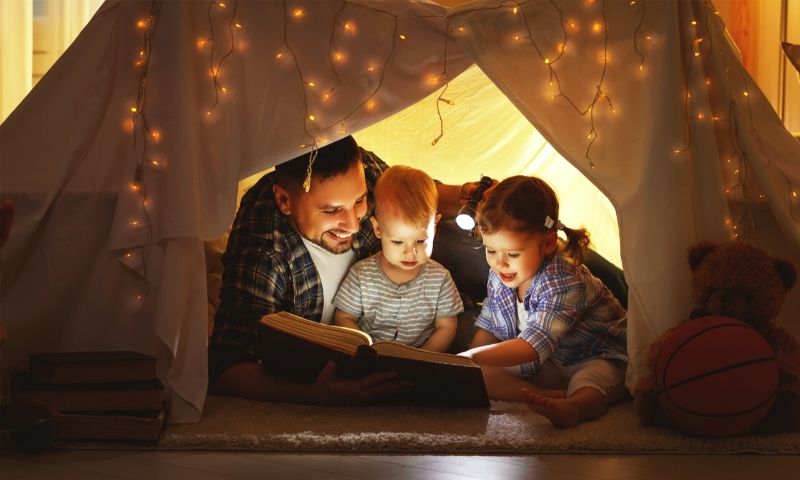 A Child’s Anthology of Poetry The Roar on the Other Side: A Guide for Student Poets Sailing Alone Around the Room: New and Selected Poems Gerard Manley Hopkins: The Complete Poems (Annotated) A Widening Light: Poems of the Incarnation Sir Gawain and the Green Knight (Signet Classics) Beowulf (Signet Classics)

Hi everyone, and welcome to episode 8 of the podcast. I’m Pam Barnhill, your host, and I’m so happy that you’re joining me today. Well today we get to talk about one of my absolute favorite subjects on the show, but I realized that poetry is not something that everyone enjoys and actually, I hope that we’re here to change all of that today. I think one of the number one reasons that many people don’t like poetry is because they’re intimidated by it, or actually, they’re intimidated by the way they were taught about poetry in their educational experiences. So maybe we can move past that today with some of the tips that we have on the podcast. So sit back and I hope you enjoy and maybe come away with a new view of poetry and how you can share it with your children.

Nicholas Ireland is a graduate of the University of Tennessee where he studied humanities and philosophy. Now, he spends his time teaching humanities to 8th grade boys at Providence Christian School in Alabama where he lives with his wife, Melissa, and his two adorable little boys. Last spring at our local homeschool conference he led a session all about diving into poetry with your kids and all the homeschool moms were raving about this one. He’s joining us today to share about how we can incorporate great poetry into our Morning Times without fear. Nicholas, welcome to the program.

Poetry is part of being human.

Poetry is something to be experienced and enjoyed, not just mastered.

“What do you think it means?” is not a bad question, but it is not the first question you should ask about a poem.

Train your ear to delight in poetry by reading beautiful poems, especially those with truth behind them. Just keep reading. 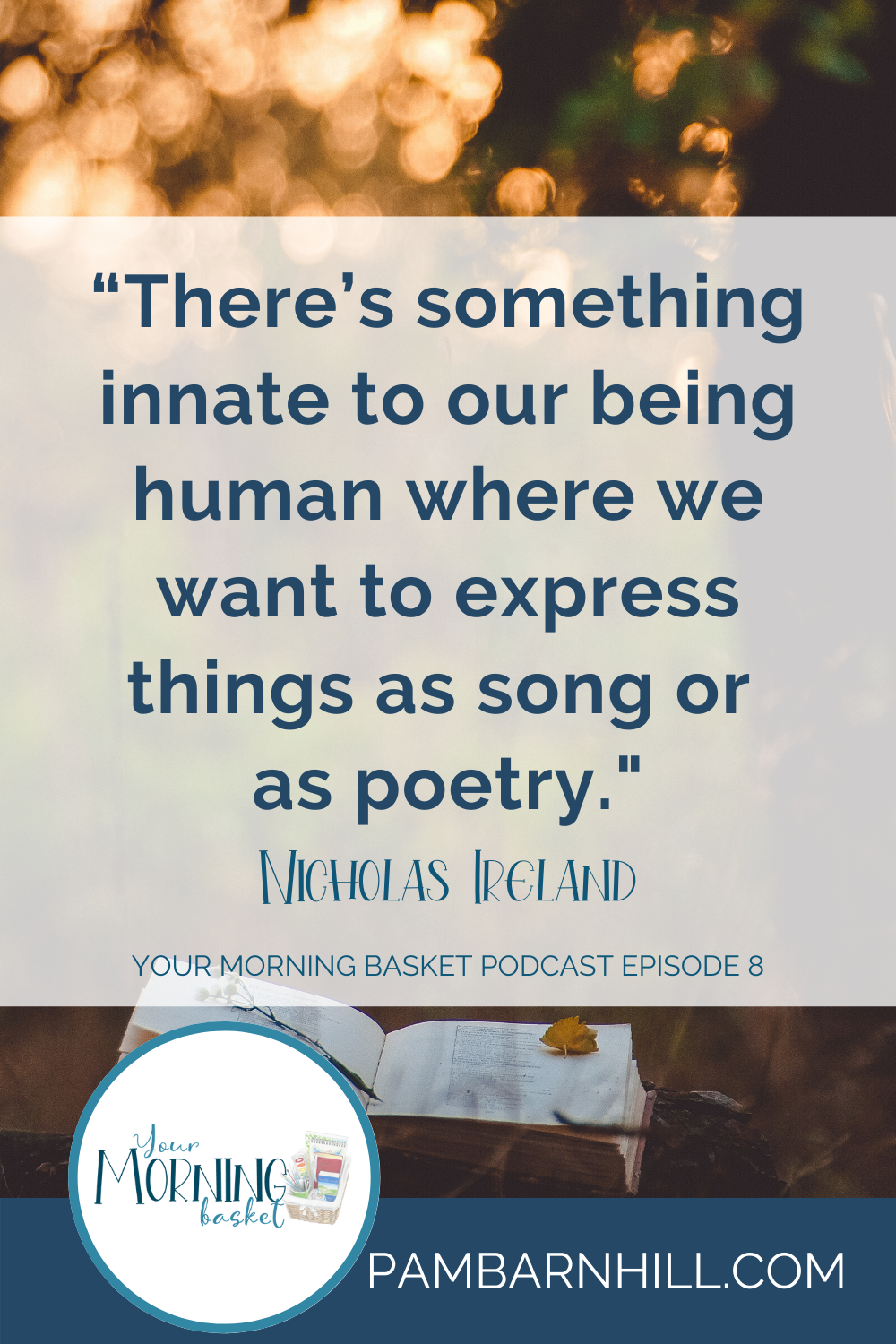