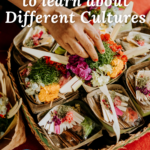 Morning Time gives us a gift. It gives us a time in our day where we can enjoy the music, poetry, and art of a culture — either our own or the culture of others. Today, I am joined by Amber O’Neal Johnston who talks about why exploring both are important, and she has a ton of examples and ideas of how we can do that in our Morning Time. 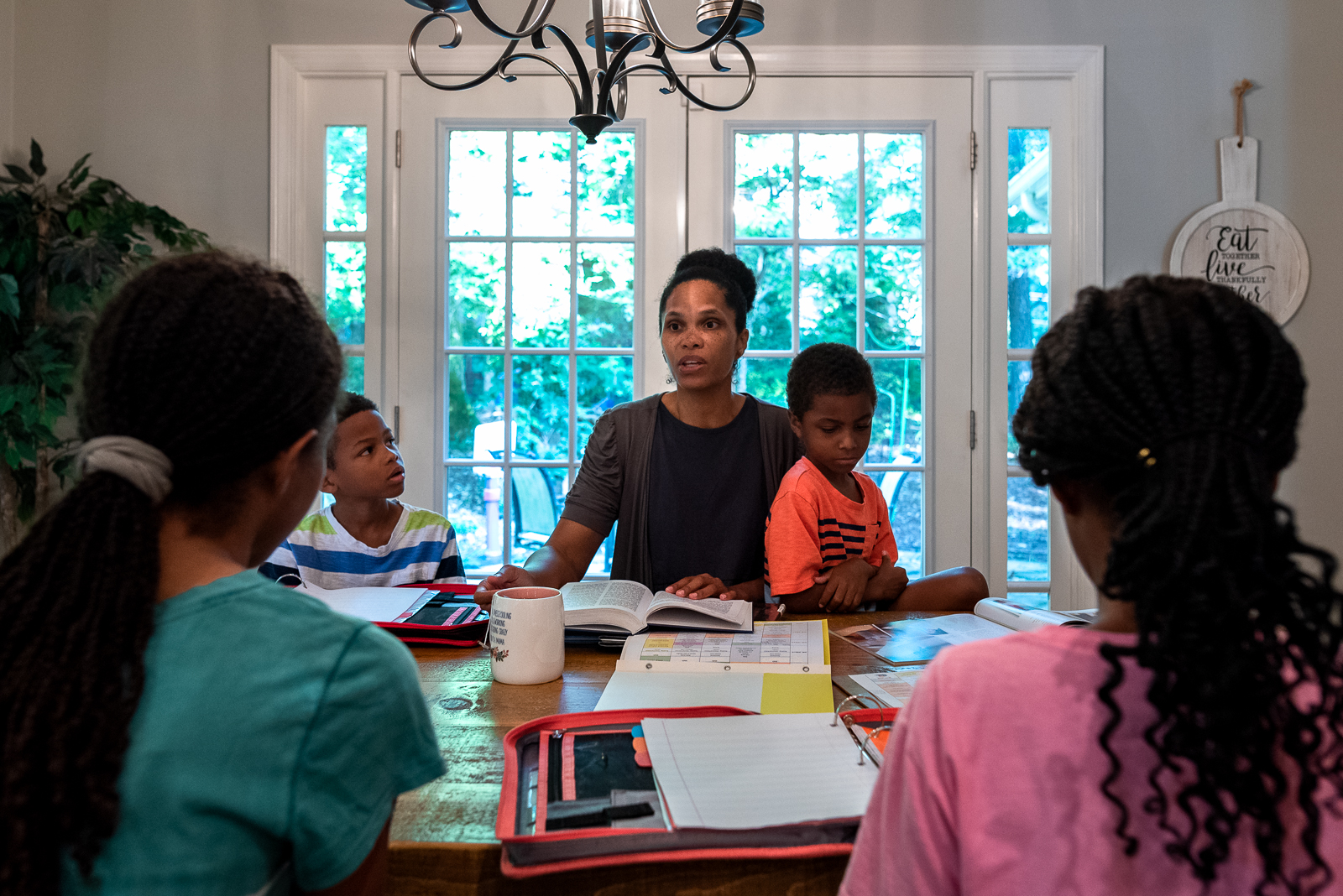 Traveling Through the Pages Summer Reading Adventure A Place to Belong: Celebrating Diversity and Kinship in the Home and Beyond Christmas In The Big House, Christmas In The Quarters (Coretta Scott King Author Award Winner)

And I think that’s the fear for a lot of us and people often think I don’t have that fear because I’m black and I’m like, well, yeah, I don’t have that fear about black stuff, but I have that fear about other cultures, just like you may have about my culture. I can read a book or see a piece of art and think, I think it looks okay. I think it sounds okay. And a friend of mine can be like, no girl, that’s not okay. And I’m like, okay, teach me. I want to know why I want to be. I want to share things that are true and good and honest with my kids.

Welcome to episode 115 of the Your Morning Basket podcast. I’m Pam Barnhill, your host. And I am so happy that you are joining me here today. Well, today on the podcast, we have a special guest, Amber O’Neal Johnston also known as Heritage Mom. She’s here to talk about how we can use art music and poetry, especially in our Morning Times and our homeschool to celebrate cultural heritage, whether that be our own cultural heritage, one that we’re very familiar with, or even learning more about, or the cultural heritage of others around us. And so it was a really fascinating conversation. What I love about Amber is she brings so many great examples to the table, and I think you are going to love this conversation.

Using art, music, and culture is a great way to explore your own family culture. It gives you an opportunity to dive into things that may feel familiar to you but also to better understand them.

You don’t have to be an expert on any topic in order to teach it to your kids. Allowing your children to share what they find interesting, following their lead, and letting go of doing it all perfectly is a great recipe for learning about other cultures.

Learning about the food of a particular culture also provides a unique opportunity to enter in on a deeper level. There is so much to learn about a culture based on how they prepare meals, feast together and share life over a meal.

Studying the beauty of a culture does not mean you have to ignore the hard history that might also be there. Instead, it gives you the opportunity to see the multi-dimensional nature of human beings. And, it can be inspiring to see that even in difficult times, people find ways to create and find joy.

One way to use music in your homeschool is to listen to the same hymn, or piece of music, sung in many different ways. If nothing else, play music of the culture you are studying in the background throughout the day so that your kids can get more exposure to it. 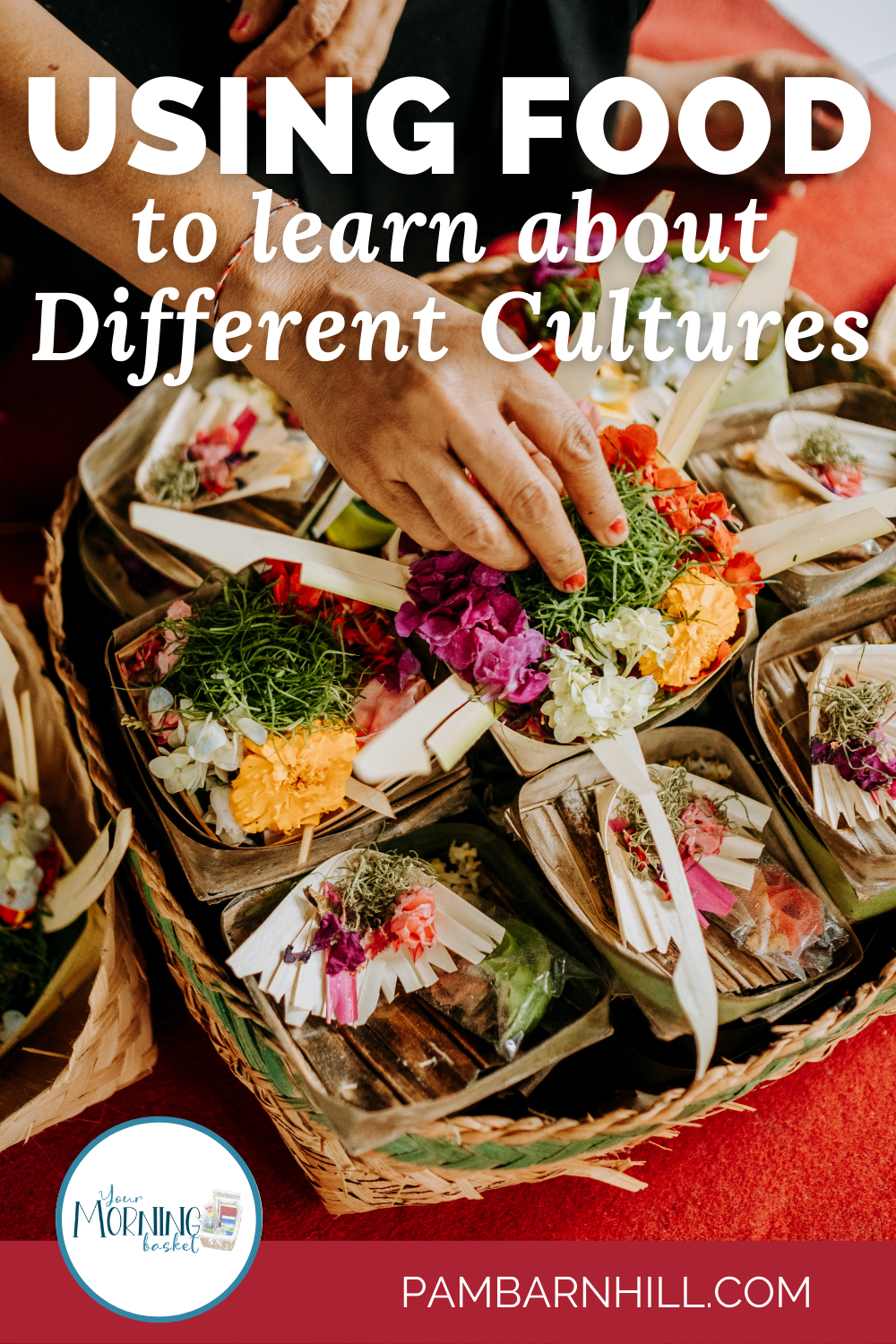