I am joined on this episode of the podcast by homeschool mom and fellow introvert Jamie C. Martin. We are chatting all about how to do group learning in your home when mom just needs a little less noise and maybe a few more breaks. Though aimed at introverts, there are tons of tips here for extroverts too!

We also spill the details about our brand new Homeschooling with Purpose course that is releasing this summer. Don’t miss it! 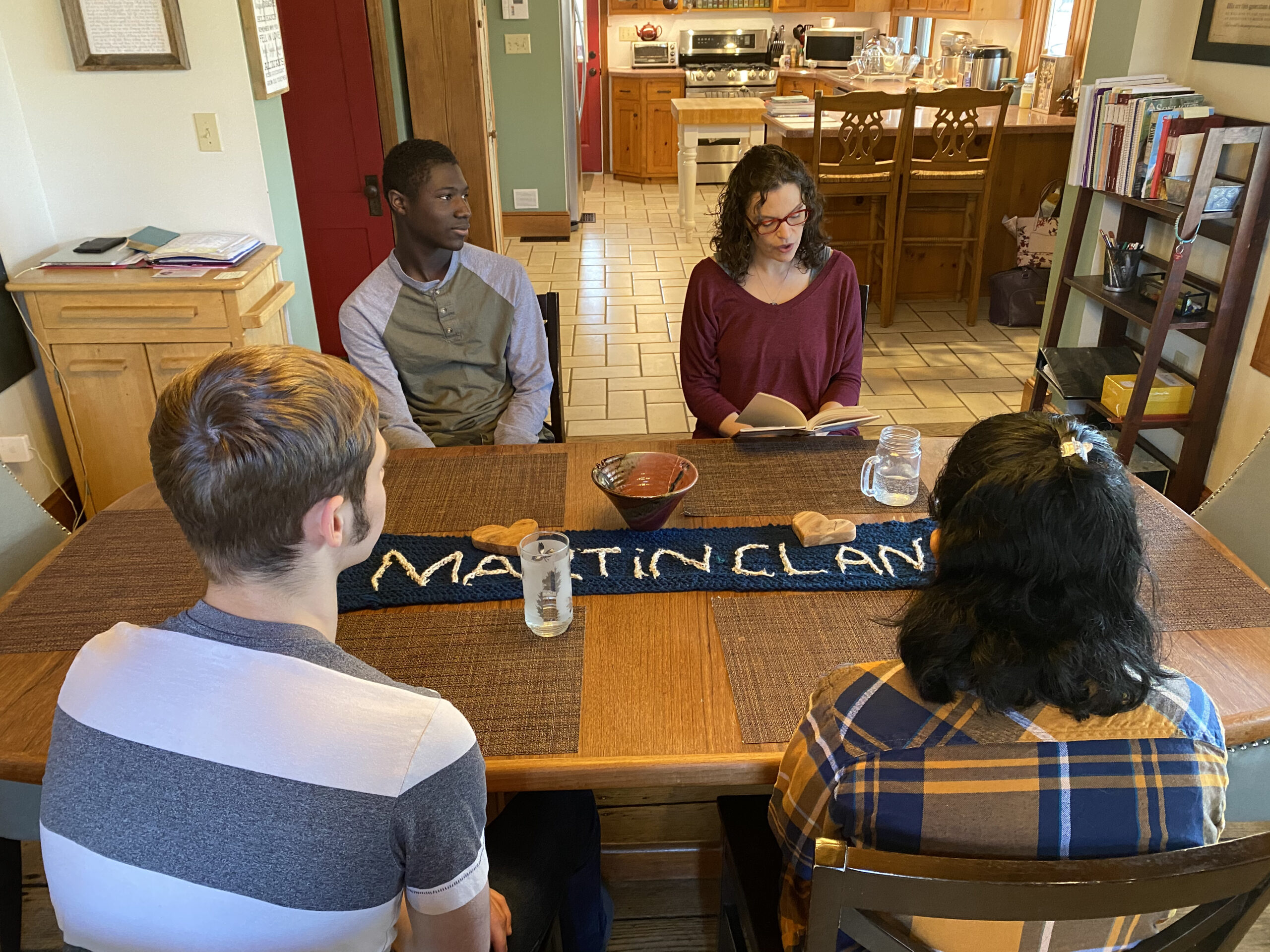 Give Your Child the World: Raising Globally Minded Kids One Book at a Time Introverted Mom: Your Guide to More Calm, Less Guilt, and Quiet Joy Mitford (14 book series)

We’re also modeling to our kids what it looks like to take care of yourself and, and in today’s like overworked stressed out anxious society. That is like a powerful example to set. So I always say to moms, if you can’t do it for yourself at first, do it for your kids because they’re watching. And that way you can say, you know, yes, mommy will be there. And just five minutes, I’m just sitting down to read my Bible right now, or I’m just reading a few pages of this great new book. So then you’re also modeling, learning for them. So it really, it gives dividends to everyone in your homeschool, not just to yourself.

This is your morning basket, where we help you bring truth, goodness, and beauty to your homeschool day.

Hi everyone. And welcome to episode 95 of the Your Morning Basket podcast. I’m Pam Barnhill, your host. And I am so happy that you are joining me here today. Also joining me here today on this episode of the podcast is Jamie Martin from simple homeschool and the introverted mom.

Key Ideas about Being an Introverted Homeschool Mom

Homeschooling is challenging for all moms, but introvert moms experience special challenges unique to them. One of those challenges is the need for quiet time to recharge which is not always possible when schooling kids at home. Understanding this need is crucial to remaining guilt free when you just need a moment to yourself.

Introverted moms typically hit their limit sooner than extroverted moms. Focus on recognizing your limits and prioritize breaks a few times a day so that you can refuel. By doing this you are also modeling for your children what it looks like to take care of yourself, which is an example they need to see now, more than ever before.

If you as an introverted mom realize that you have gone way past your limit and you are struggling to continue to give joyfully to your children, you may need to take a break. How long this break needs to be will differ depending on how long you have gone without taking one. So, take the time to refuel, guilt free. When you resume, make sure you find ways to prioritize your needs as a mom. 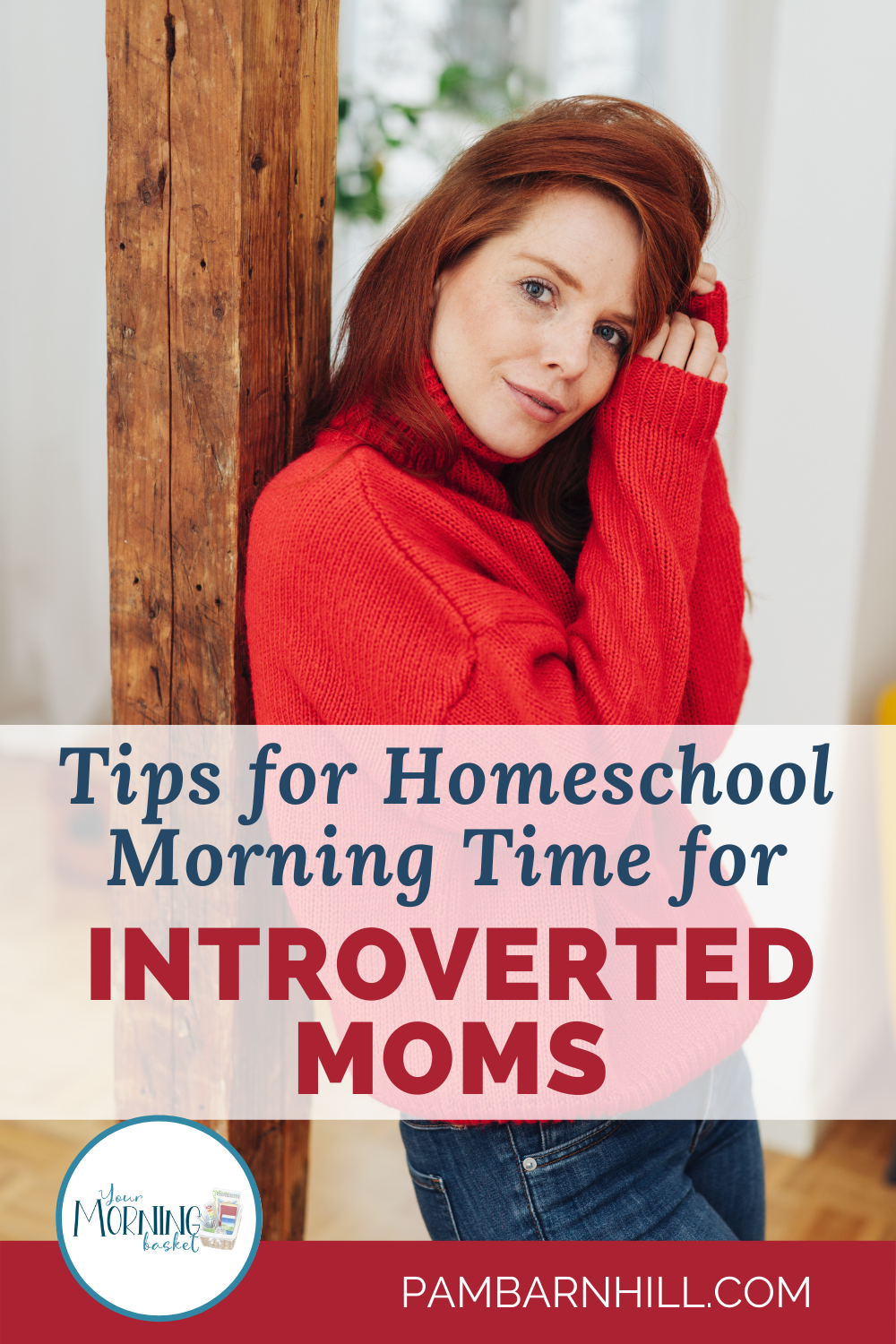 Homeschool Morning Basket: For The Mom Who Isn’t A Morning Person

YMB #96: Getting Started with Morning Time 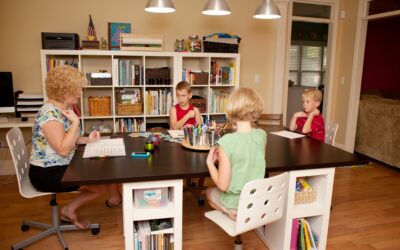 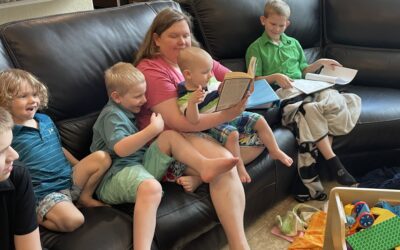 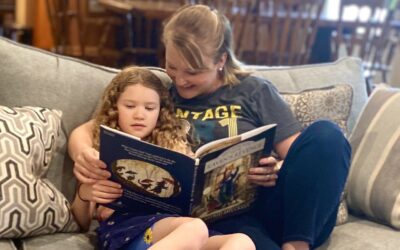