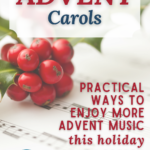 Continuing with our November theme of celebrating Advent this year, I am joined on today’s show by the Your Morning Basket Plus music specialist Genie Shaw. We are talking all about Advent music, what makes it different from Christmas music and why you might want to add some of these pieces to your holiday playlist. We give you ideas for which pieces to start with and how to add celebrating these to your holiday season. 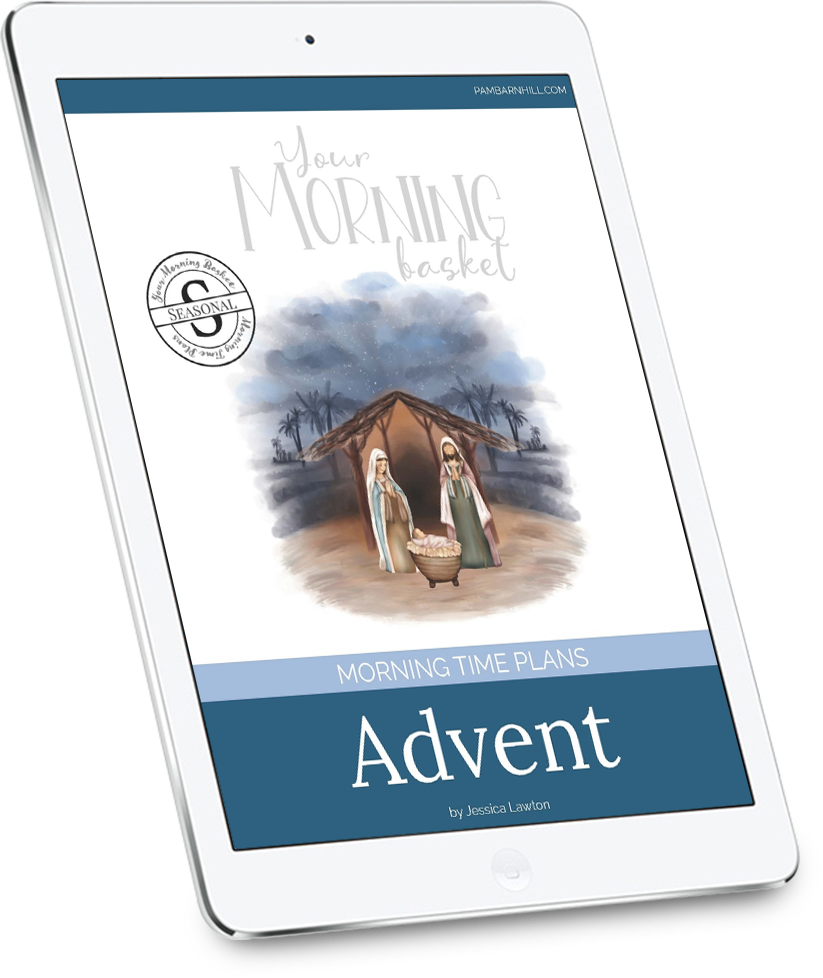 I’m Pam Barnhill, your host and I am so happy that you are joining me here today. On today’s episode of the podcast, we are talking all about Advent Carols or Advent music with my very good friend Genie Shaw. Genie is a mom of seven who has the most beautiful voice. She studied music in college. She was actually introduced to music by her mom in her own homeschooling days. This is a second generation.
The great thing is, Genie is not just keeping all of this wonderful music knowledge and that beautiful voice in her home, she is sharing it with all of us. We’re going to be talking today all about Advent music and how we can use music to set the atmosphere of our homes in the days leading up to Christmas.

We often mark the change of seasons with food, decorations, and smells. We can just as easily use music to help mark these seasonal changes and set the atmosphere in our homes by choosing to listen to music that appropriately matches the liturgical season.

It’s possible to do music appreciation even with small children. You can start by just listening and enjoying the music in the background during playtime or meals. As children reach early elementary they can likely participate in more attentive listening being guided to pay attention to the instruments they hear, the mood of the music, or even share their favorite part. 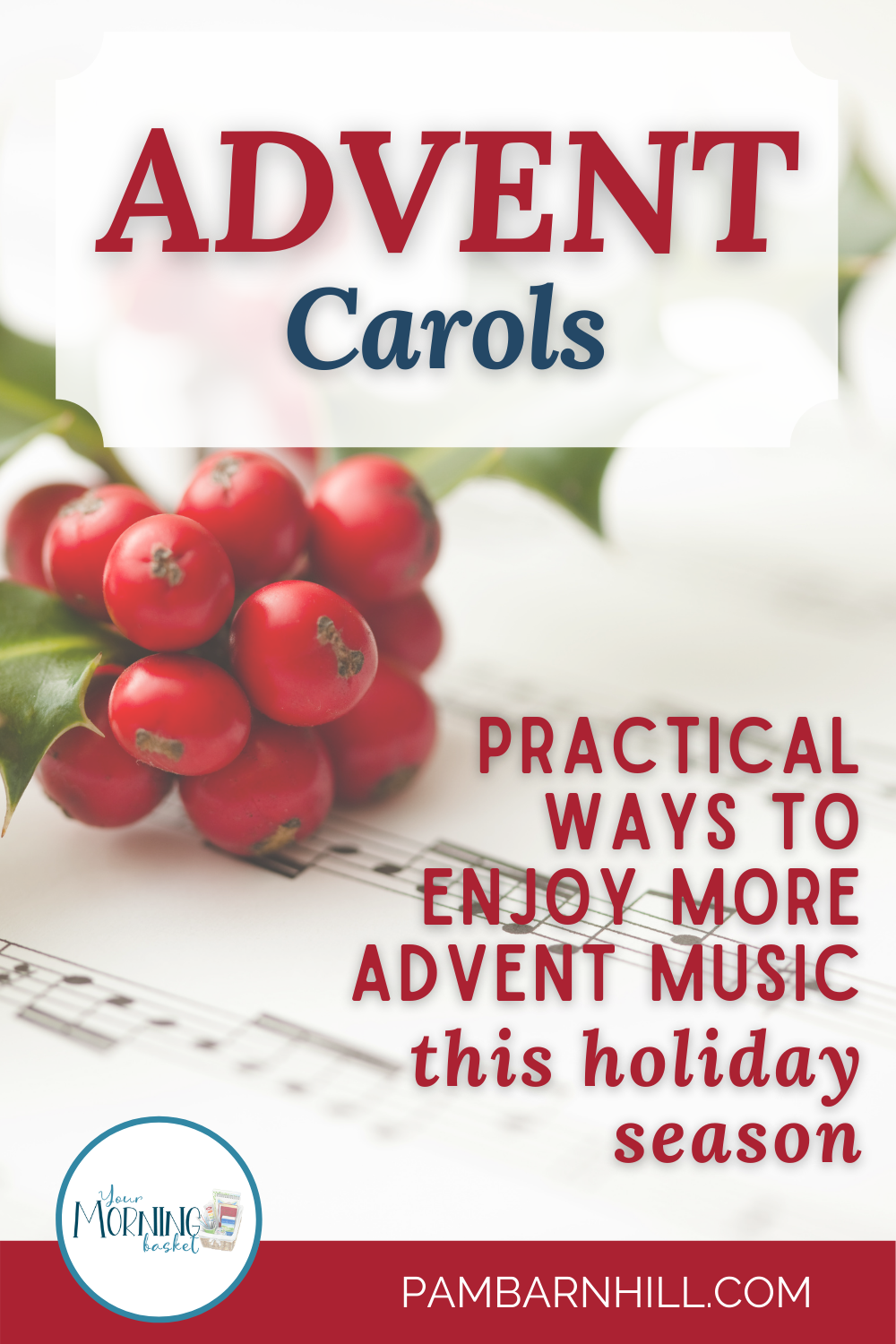