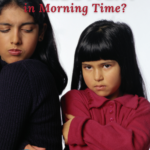 YMB #109 What if My Kids Fight in Morning Time: A Conversation with Lynna Sutherland

It happens to all of us. We cozy up with our kids and a good book expecting a blissful Morning Time of family learning when all of a sudden, “He hit me!” erupts from the couch. How are we supposed to focus on truth, goodness, and beauty with bickering, punching, and yelling are going on in our living room? Is it even worth the effort when all our kids want to do is duke it out in Morning Time? Let’s get some strategies and talk about that very topic today with our guest Lynna Sutherland. 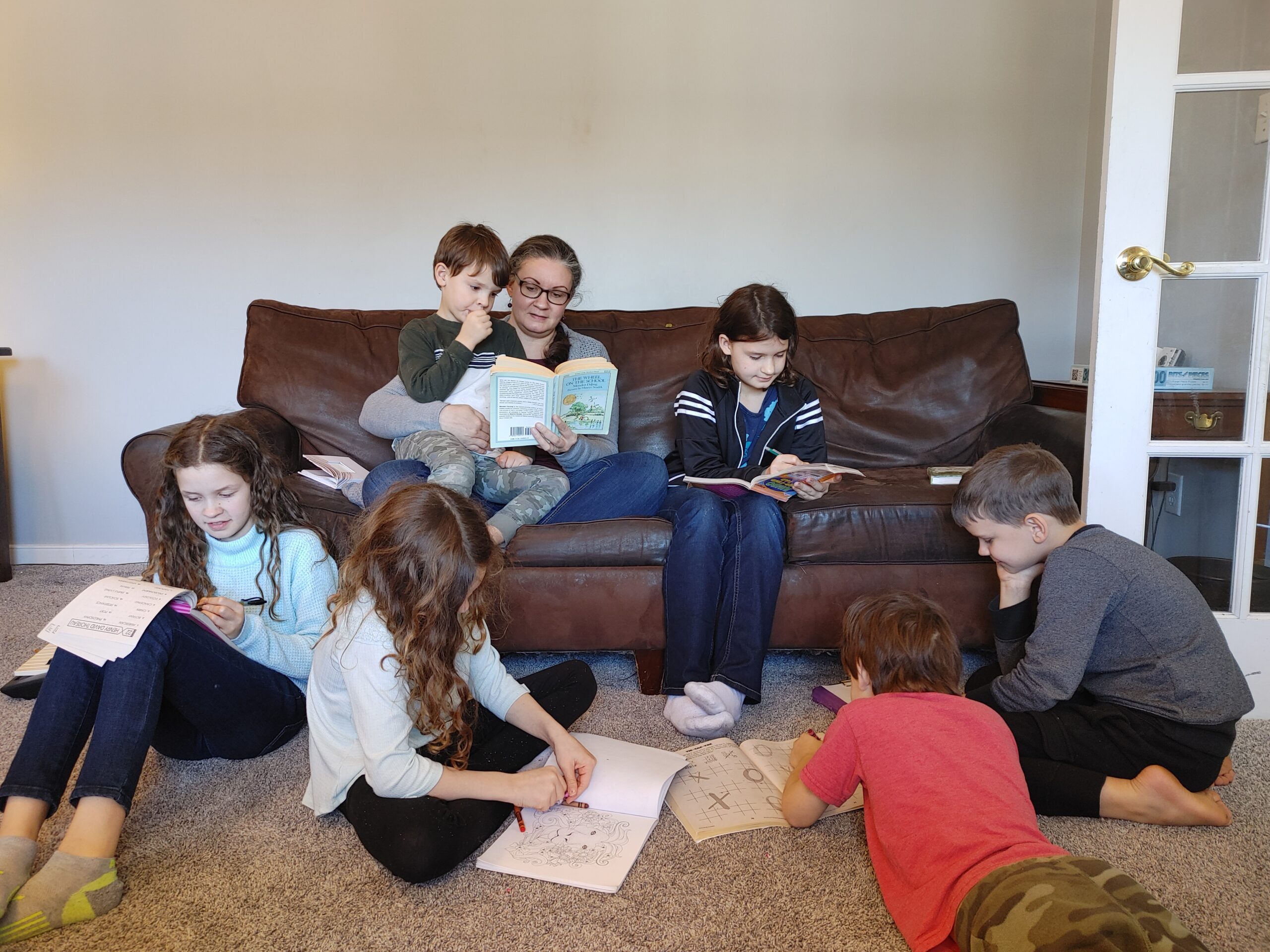 So it’s not, if you’re having kids that are bickering, it’s not, oh, I missed the memo or page two was missing from my instruction manual, or I somehow don’t know the secret that all the other moms know, because this is something that we all deal with from time to time and in different phases and seasons of parenting.

This is Your Morning Basket where we help you bring truth, goodness, and beauty to your homeschool day. Hi everyone, and welcome to episode 109 of the Your Morning Basket podcast. I’m Pam Barnhill, your host. And I am so happy that you are joining me here today. On today’s episode of the show, we are dealing with one of those things that we all deal with.

Every single family that homeschools every single family that does Morning Time, we all have issues sometimes with our children bickering and fighting when we are trying to do family learning. And that is exactly the thing that we’re going to be talking about on today’s episode of the show. Now I have my good friend, Lynna Sutherland here from the sibling relationship lab, and she’s going to be talking about some strategies you can use to reduce the number of times that your kids might fight and bicker, and then ways that you can reach their heart and Morning Time as well to get to the heart of some of the issues that are really going on when the fighting and the bickering happen. So I think you’re really going to love this particular episode of the podcast.

Key Ideas about Why Kids Fight in Morning Time

Everyone has challenges with their kids in Morning Time. It’s part of normal family life. If we step back and evaluate the root of our Morning Time struggles we can find ways to eliminate them.

You don’t have to use every sibling struggle as a learning experience. There will be plenty of opportunities in parenting to address heart issues in our children. Sometimes, it’s better to settle the conflict.

One of the other advantages that we have in homeschooling is the ability to see each other at our worst. Though this isn’t easy, it’s an opportunity to learn to love others, even when they are at their worst.

You can use Morning Time to talk about heart issues with everyone outside of a specific conflict. If we as moms are taking the time to reflect on what is going on in our children’s hearts we can address those things in a non-threatening way during Morning Time. 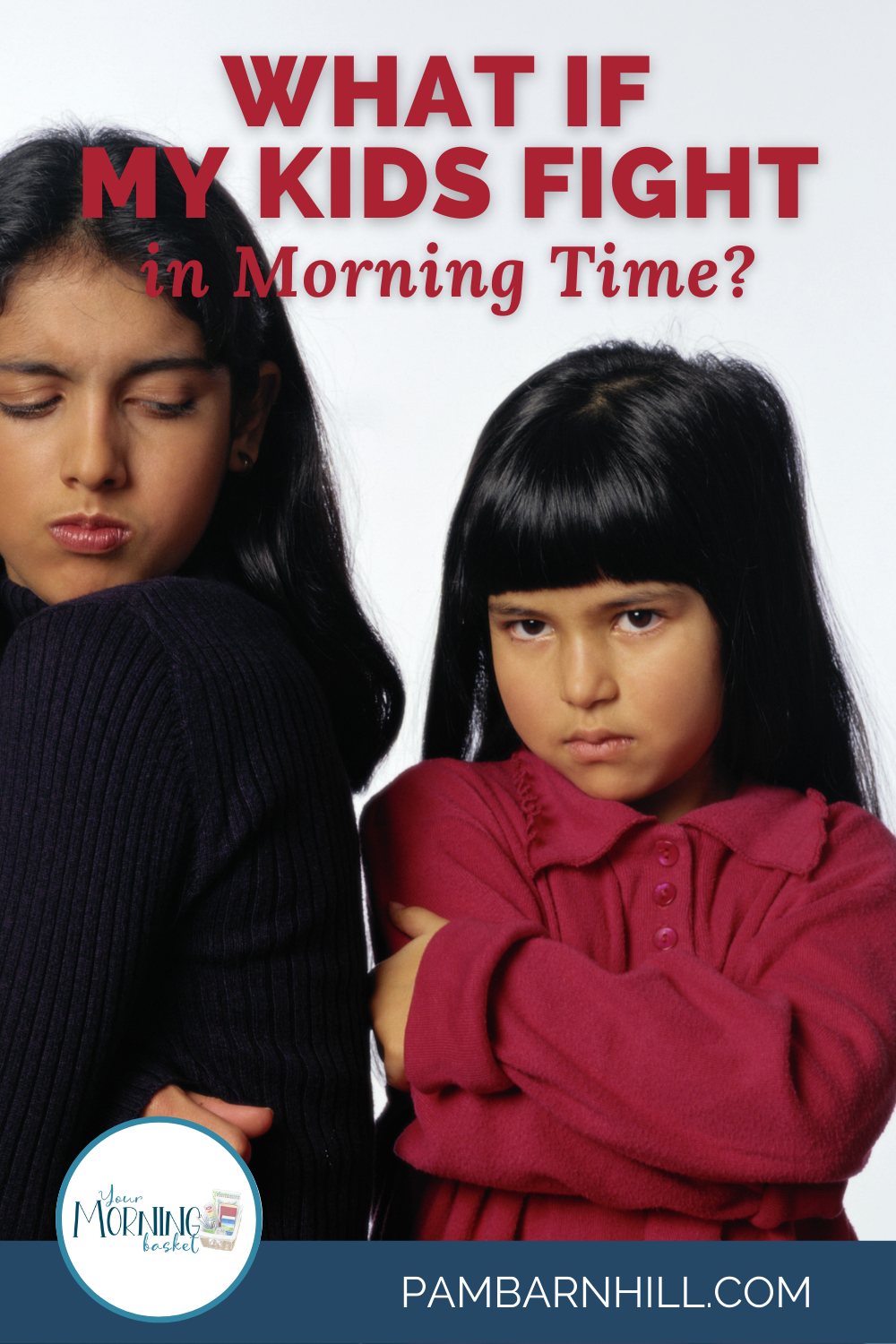