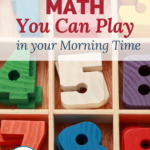 YMB #94 Math in Morning Time: A Conversation with Denise Gaskins

I’m not going to lie, this episode of the podcast is a new favorite. Denis Gaskins, homeschool mom and math-lover, popped into my interview seat and blew me away with some awesome new math analogies, a hint that I might be teaching math wrong (gasp), and a ton of tips and ideas for making math meaningful and fun for my kids. This one is not to be missed!

I want you to think of math as a nature walk. There’s this whole world of interesting things, more things, more concepts, more ideas than you and your children would ever have time to explore and everywhere you look, there’s something cool to discover. If you explore this world with your children, you’re not behind wherever you are. You’re not behind because there is no behind.

This is your morning basket, where we help you bring truth, goodness, and beauty to your homeschool day. Hi there. And welcome to episode 94 of the, your morning basket podcast. I’m Pam Barnhill, your host, and I am so happy that you are joining me here today. Well, on today’s episode, you are in for a treat.

I have Denise Gaskins who was a homeschooling mom who has a deep love for mathematics and real math. As she says, she talks a lot in this episode of the podcast about real math and what that means. We also chat in this podcast about how you can support your child in mathematics and how you can bring the idea of truth, goodness, and beauty, how you can bring it out in math because it’s there. We just have to be able to see it, how you can do that in morning time. I think you’re going to love this podcast.

Math is one of the few subjects in school where we can figure out the answers for ourselves instead of relying on what others have told us. In math, we can test the things that we are taught.

Math is not about being the fastest person to find the answer. Math is about thinking deeply about an idea. When we homeschool we have the opportunity to teach our children how to make sense of the math concepts that we are teaching and not just teach our children to follow the rules or directions of a math theory or formula.

Math is beautiful and we can teach our children to see that by playing with math instead of just using worksheets. Using puzzles, art, brain teasers and logic games can open our children up to the big ideas found in mathematics. We can do this in Morning Time by choosing games that allow children of all ages to play along and work with numbers. 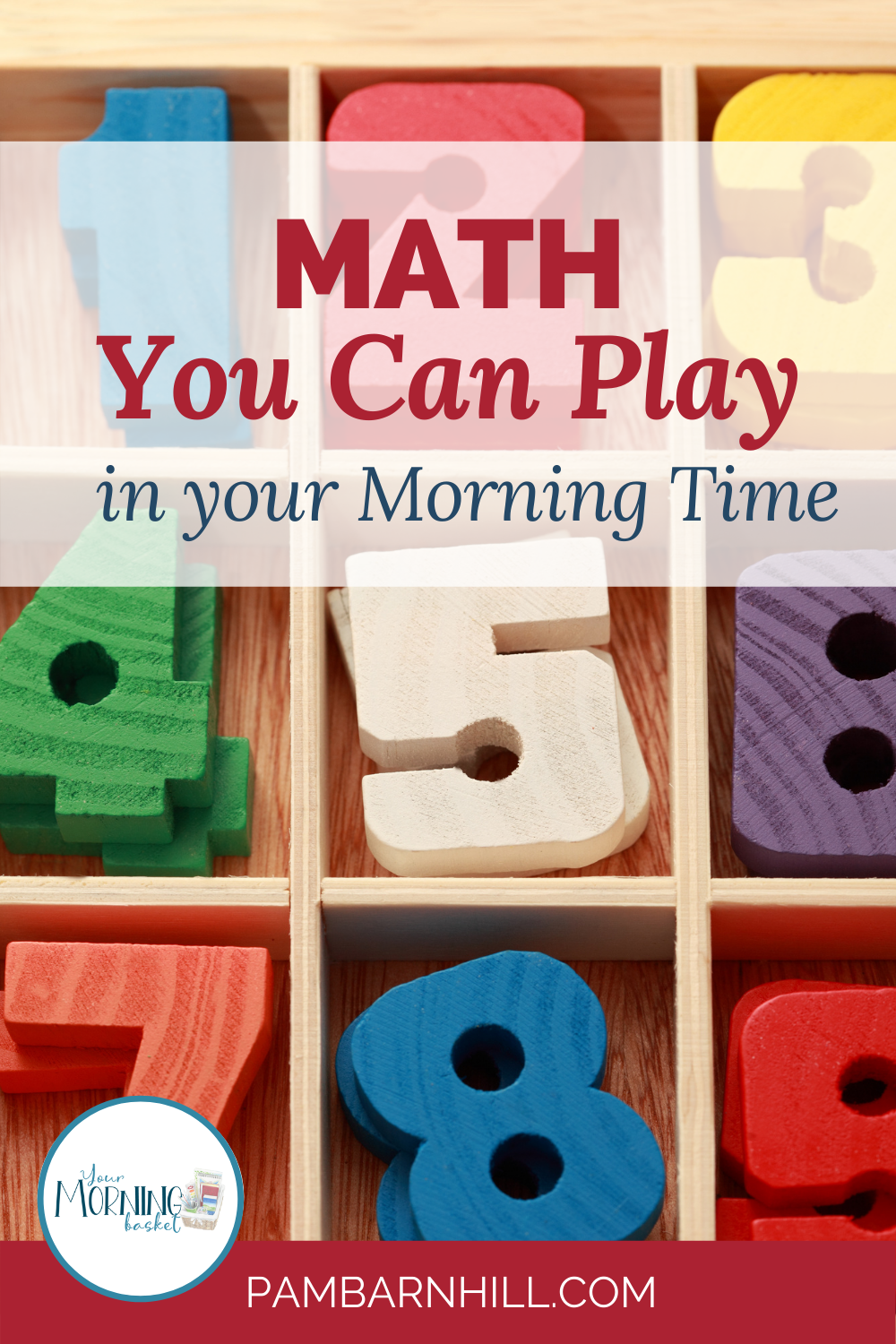