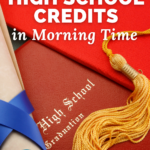 One of the things I love is hearing about how other families work Morning Time into their homeschool days. How did they get started? What is their journey like? Today on the podcast veteran homeschool mom Laney Homan is here to share her Morning Time story. She started about seven years ago and she keeps adapting Morning Time to meet her needs. Enjoy! 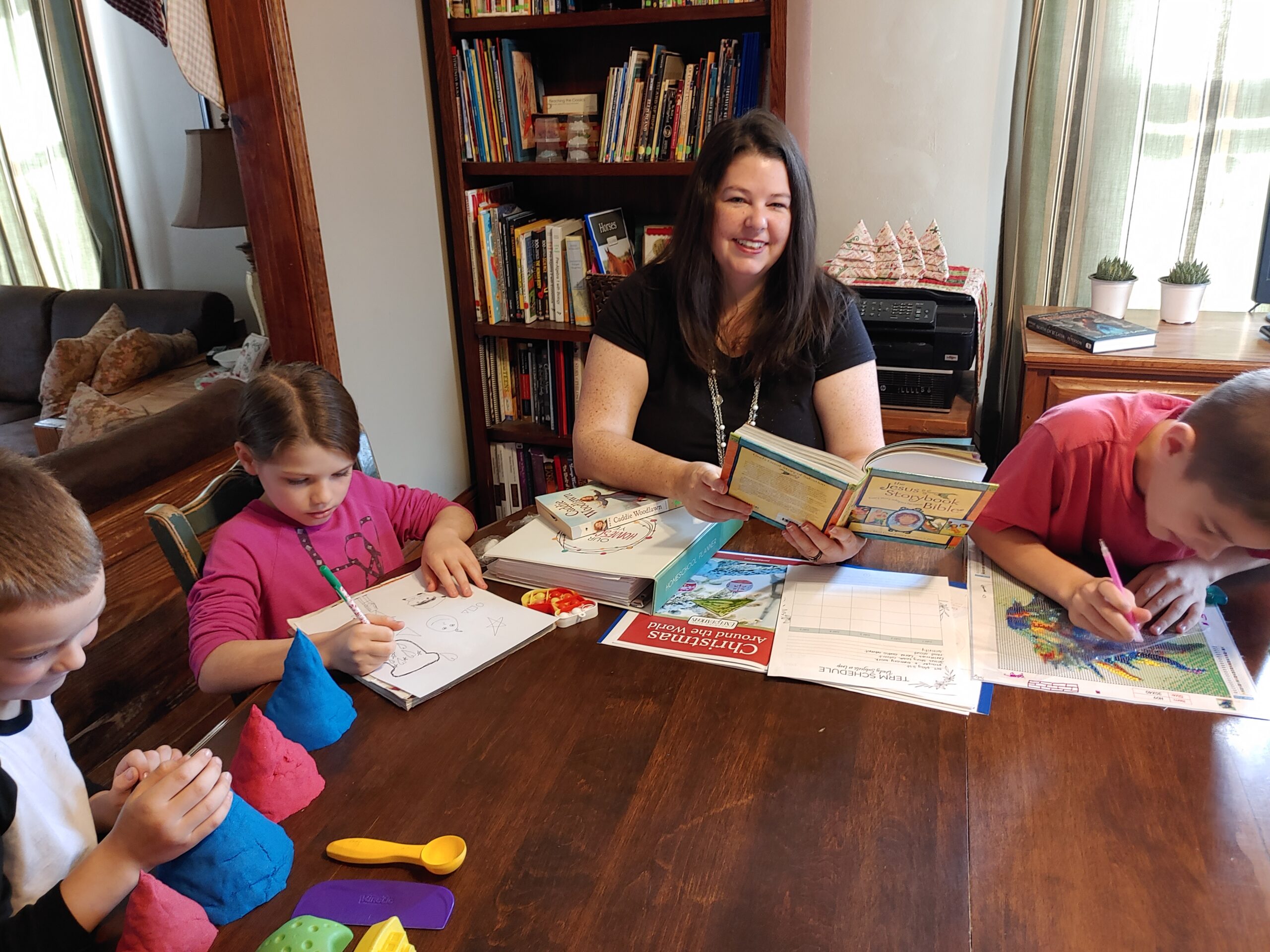 I think Morning Time just was able to give me a mental shift, those good, beautiful and true things that we cover in Morning Time are just as important and maybe even more important than all the academic seat work that we tend to put our focus on at the front of our day, or just we put our focus on in our homeschool because we’re worried about the kids being behind, or we need to make sure that we’re caught up and Morning Time has really been able. It’s one of the things that has shifted my focus to that broader perspective of just being able to sit and enjoy those good, beautiful, and true things.

Hi everyone. And welcome to episode 108 of the Your Morning Basket podcast. I’m Pam Barnhill, your host, and I’m so happy that you are joining me here today. We are doing something just a little bit new starting this podcast season. We are going to begin sharing the Morning Time stories of other homeschool moms. And the reason we’re doing this is to give you just a glimpse of what Morning Time looks like for different homeschool families, maybe families who have been doing Morning Time for a long time, a little bit of time who started it at the beginning of their homeschool journey, or maybe who came to it a little bit later in their homeschool journey and certainly discussing what a difference it has made in their homeschool day and in their lives even. So we’re starting that off this episode with our very first guests, Laney, Homan. And now, Laney has been homeschooling for quite a long time, about 16 years now, she has eight kids. Her youngest is six. Her oldest is 22, but she has not been doing Morning Time for the entire time. And so Laney and I are going to be discussing today what a difference Morning Time has made in her homeschool, how she’s used it as a tool over the years for various purposes and what it looks like now. I think you’re really going to enjoy this episode of the podcast.

Laney Homan shares how her family discovered Morning Time and how she used it as a tool to help her older children earn credits for high school courses. She shares how she was able to keep a wide range of children engaged when she had students from high school down to toddlers.

Laney also discusses how she shifted focus from the big kids in Morning Time back down to the little kids as her older kids graduated. Using Morning Time with her younger kids allowed her to refocus on the things that were most important to her and gave her an opportunity to use a variety of resources that she didn’t want to miss out on.

Jumping into Morning Time wholeheartedly, using Morning Time Explorations, allowed her to learn alongside her kids and engage all her kids in a fun and meaningful way. 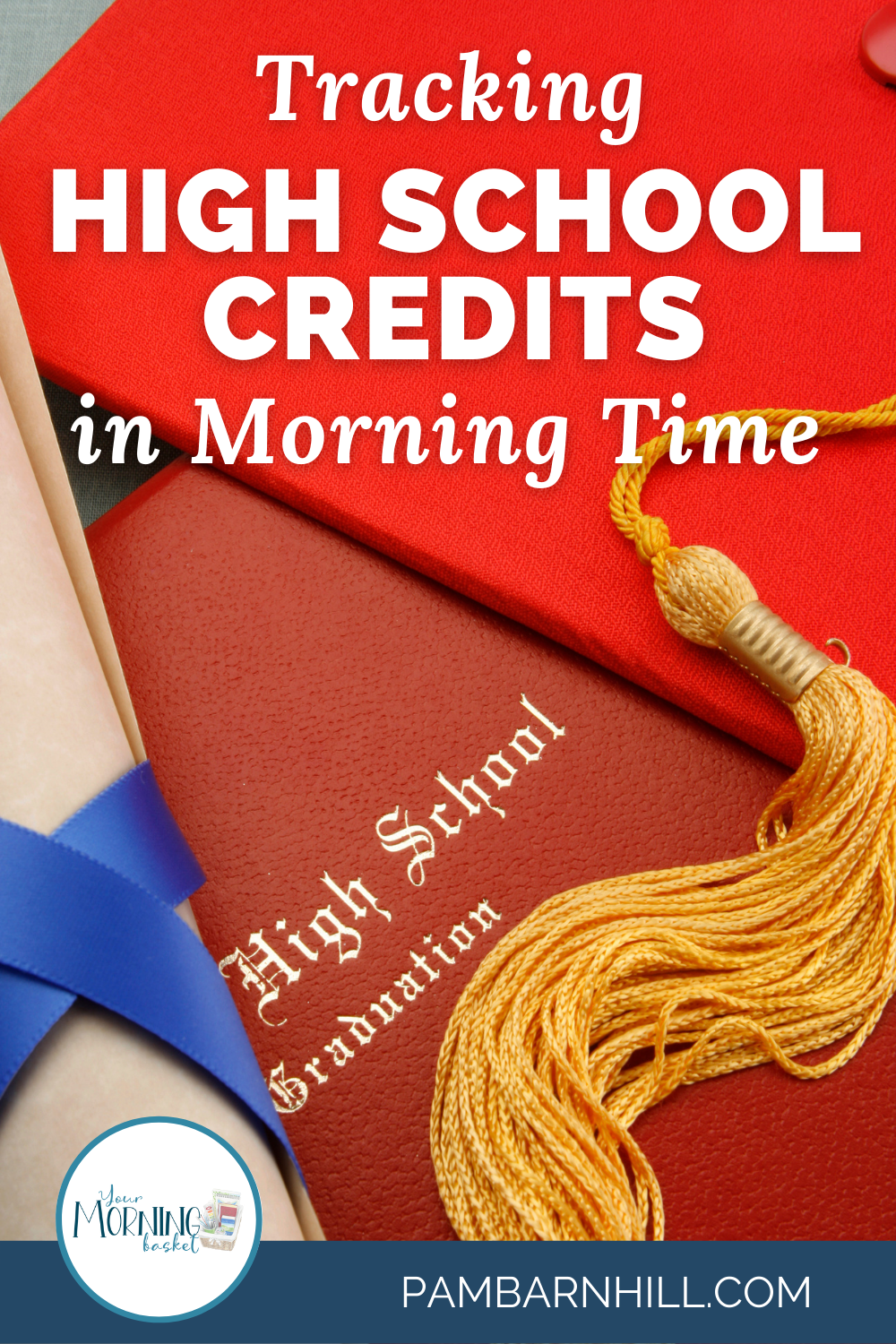