Mom’s are natural teachers for a language — after all moms teach their kids language all the time.

Foreign language can work the same way as a first language — simply start with words and phrases you use everyday and build on one or two at a time. Soon you will know more words in a new language than you ever imagined.

Adelaide Olguin is on the show today to tell us about how this natural language learning works and how you can begin to implement this in your home to learn new languages with your kids. It’s a fun and encouraging episode, so don’t miss it! 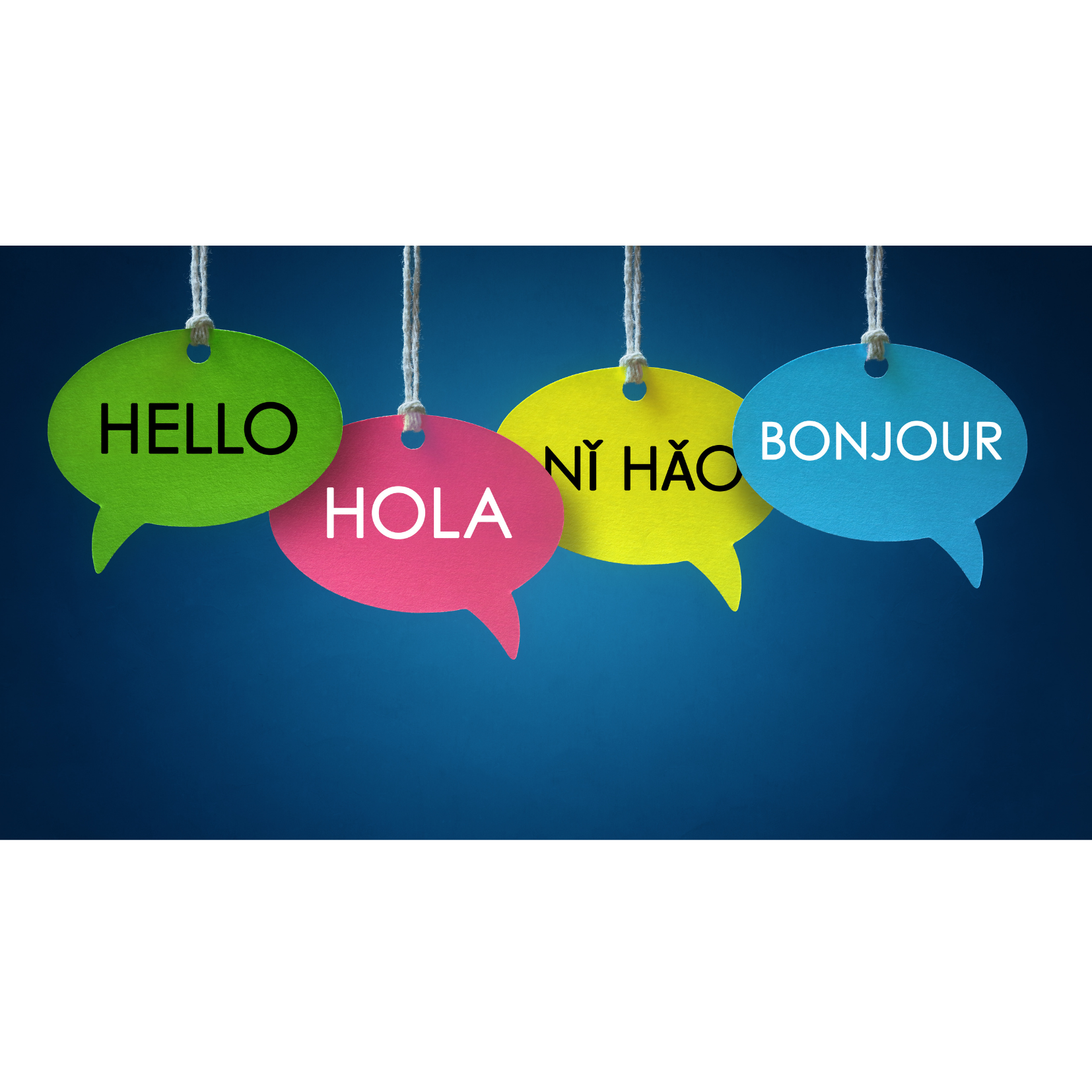 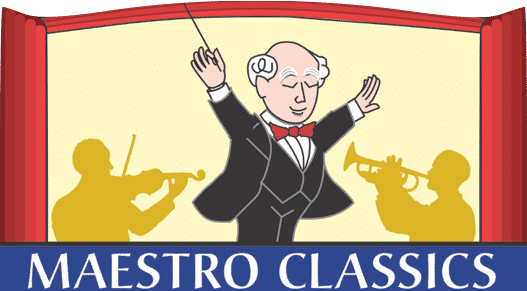 This is your morning basket, where we help you bring truth, goodness, and beauty to your homeschool day. Hi everyone. And welcome to episode 54 of the, your morning basket podcast. I’m Pam Barnhill, your host, and I’m so happy you’re joining me here today. Hopefully your school year and your morning time is getting off to a wonderful start.

Well, we have a fun conversation for you today. Adelaide Olguin is here from talkbox.mom. Now I met Adelaide on the homeschool convention circuit earlier this year, and I was just so blown away by her enthusiasm for helping families learn foreign languages in a natural non non-contrived kind of way. And that’s what she’s put together with her. Talkbox.mom books and monthly kits that you can get as well.

So my family has decided to learn Spanish this year, and we’ve been using talkbox along with a couple of other resources to do that in our morning time. And everyone is having a lot of fun with it. So we decided to have Adelaide on the podcast today to talk about natural language learning and how you might incorporate some of that into not only your morning time, but also your life as well. So I think you’re going to really enjoy this episode and we’ll get on with it right after this word from our sponsor.

Mothers are in a unique position to teach language. They do it every day. One of the best ways to teach a foreign language is to use the same principles we already use in teaching our native language; use the language as much as we can,celebrate every attempt and encourage our children to keep trying even if they don’t say the word properly.

There are so many great ways to learn a foreign language in Morning Time. You can start by listening to your foreign language audio if you have it and practice saying the phrases. You can also listen to nursery rhymes in the language of your choice and then move up to Disney songs since you most likely already know what the song is about. Watching short “how to” videos on youtube is another way to get some foreign language practice in and when your confidence grows, watching movies you like in the new language is also a great way to practice.

Some people feel intimidated by the process of learning a second language. Most of the time this is because they may be embarrassed to try, or feel the need to be perfect in order to try. But instead of striving for perfection, look at language learning as something that is going to happen slowly over time when practiced consistently. Then, make a plan to incorporate it into your daily lessons and don’t get discouraged. Just keep trying and encouraging each other.

With Talkbox you will be able to mimic the same language learning experience that you already use. And you and your children will be able to learn the language together. And Morning Time is the perfect time in your homeschool to do it. 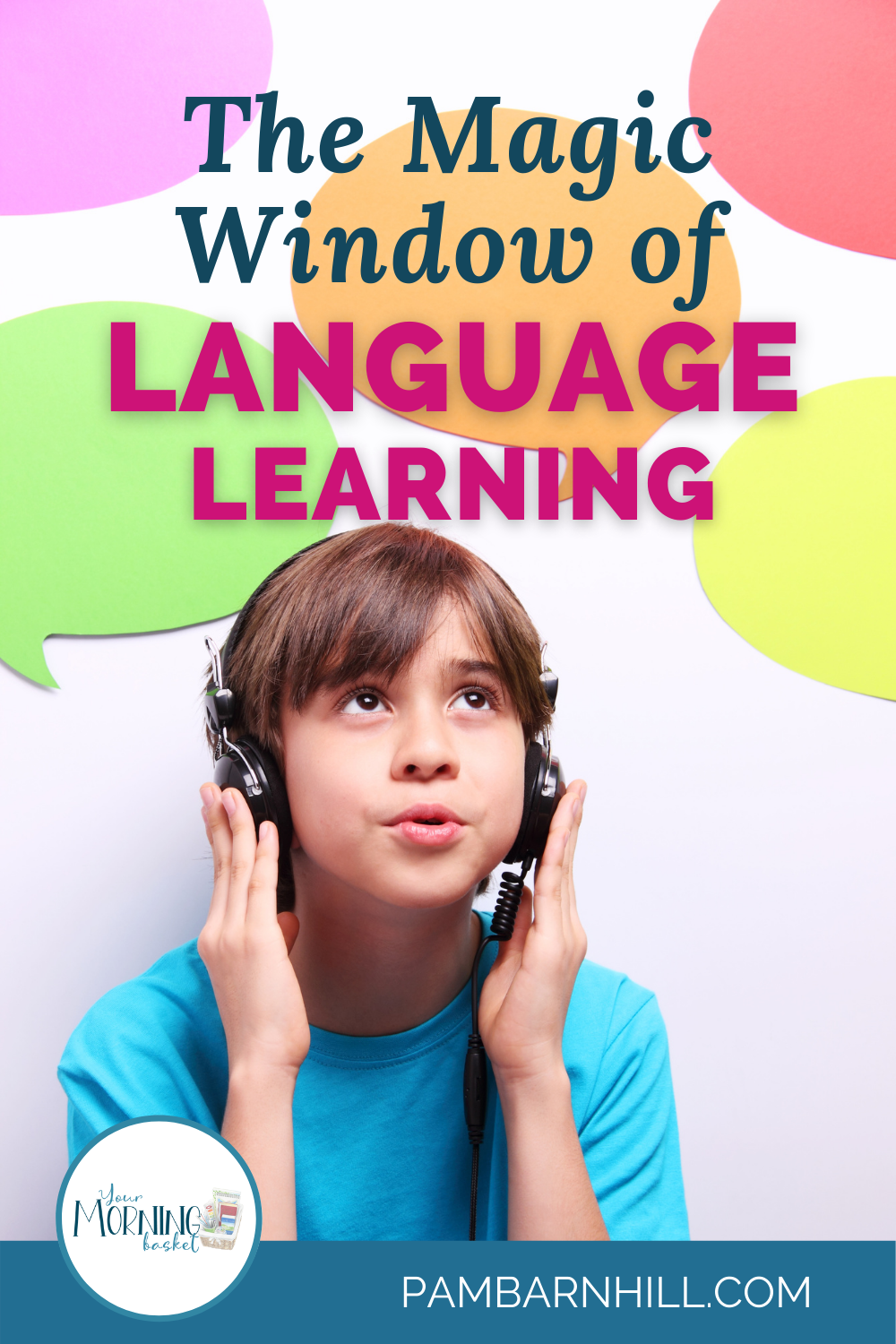