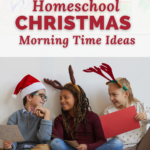 If you have ever been in a situation where you were mortified at something your kids did then, well, you are in good company. It happens to all of us at some time or another. That is why my guest today took matters into her own hands and decided that the holiday season was the perfect time to teach some vital manners to her children. She did it each day during the season in her Morning Time and she is sharing the how-to-do-it with us. Don’t miss this episode! 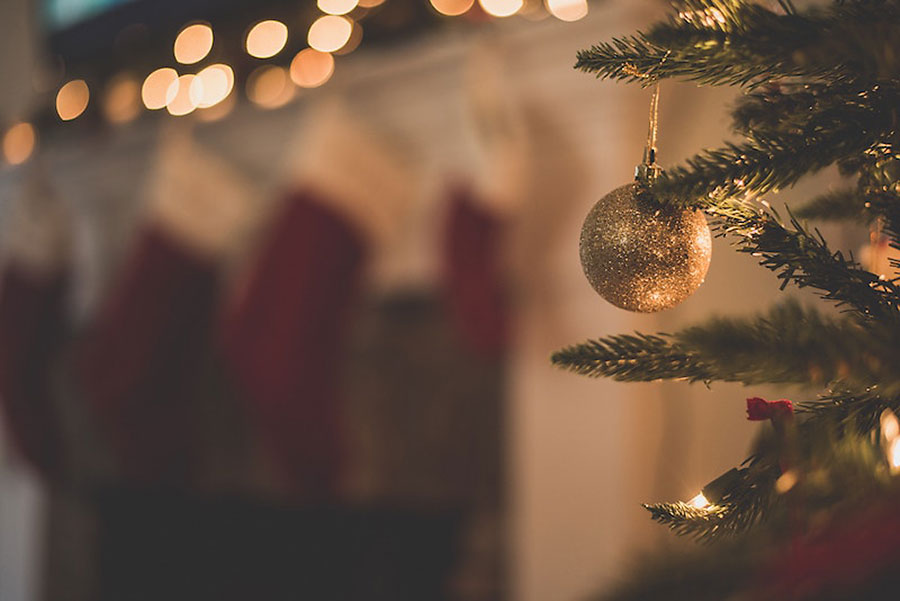 I tried to bring things up before they really, really happened so that it wasn’t like everybody looks knowingly at the guilty child when we’re talking about it. You know, instead it was just like, here’s some things that we need to kind of head off at the pass and it’s not a big deal. And so we don’t have to be butting heads over this. It’s just us learning how to do life together.

Hi everyone. And welcome to episode 105 of the Your Morning Basket podcast. I’m Pam Barnhill, your host, and I am so happy that you are joining me here today. Well, on today’s episode of the podcast, I am also being joined by a very good friend of mine Brandy Vencel one of my fellow Schole sisters. And we’re going to be talking today about using the time in your circle time, especially during the holiday season to work on some manners with your kids. Now, holiday manners can be tough because the holidays usually only come about once a year, right? And so it’s been a long time. Since the last time our kids have a kind of had to put these holiday manners on, and there’s some special subtleties that come with navigating family and friends and everything that’s going on at Christmas time. And so Brandy Vencel noticed she had a few little rough edges with her kids one year and decided that circle time during the holidays was a great time to tackle these issues. And she turned it into almost a devotional that she is going to share with us.

Taking the time to explicitly teach children the manners we expect from them, especially ones that are not practiced often in everyday life, is so important. It will help prevent a lot of embarrassment for both you and the child

Tying manners to specific Scriptures is a great way to anchor manners to the Christian life.

Teaching manners is appropriate for any age. Using discussions to teach them is easily done with ages 5 and up. 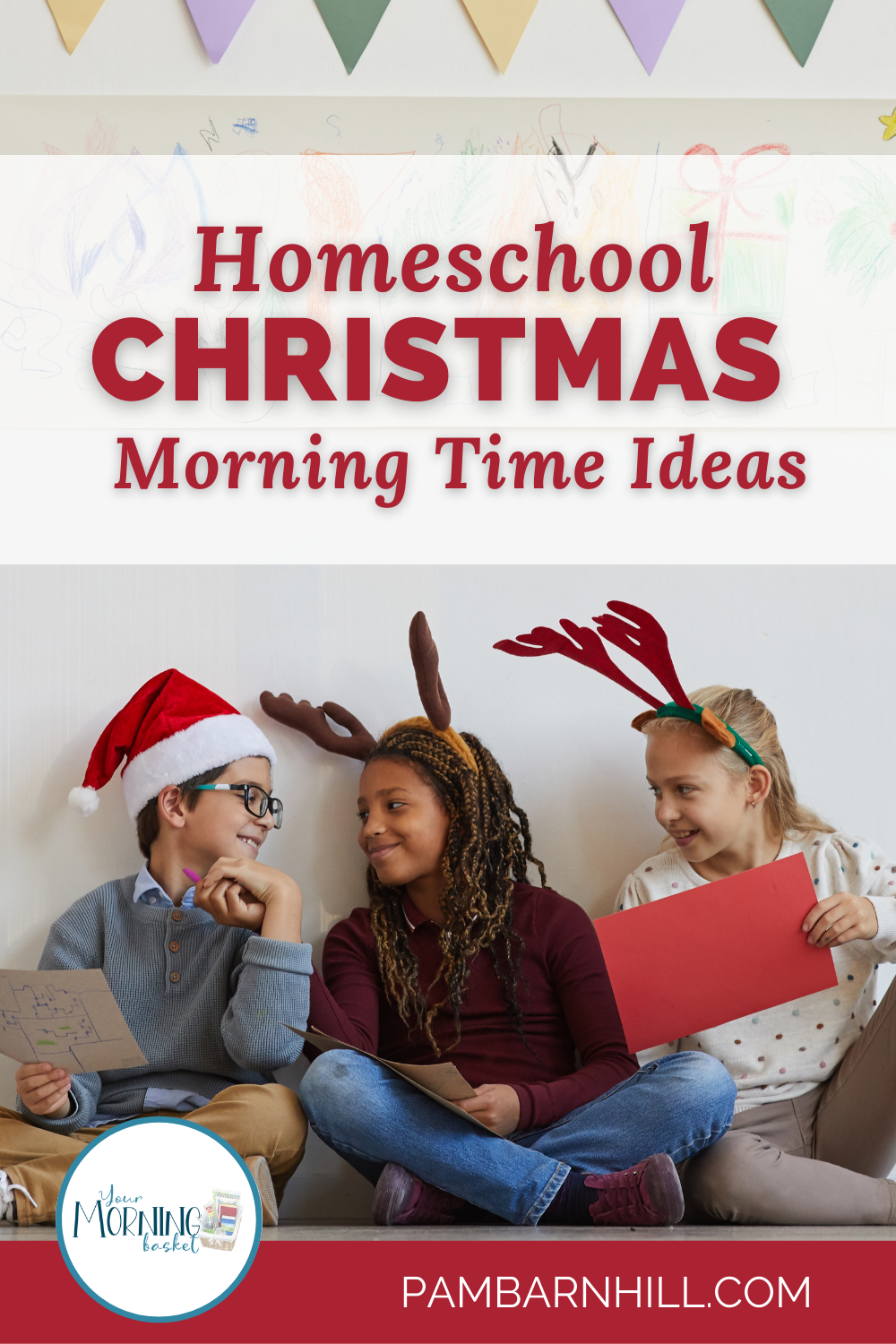