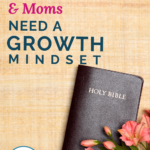 YMB #92 Growth Mindset for Kids: A Conversation with Ginny Kochis

Growth mindset is a hot buzz word in the education world these days, but what do you do if it makes you feel a little, well, uncomfortable. All that self talk can sometimes seem like a little too much dependence on self and not enough dependence on God and His will. That is why I am chatting today with Ginny Kochis who approaches the idea of growth mindset from a Christian perspective. How can we balance our belief in ourselves and our abilities with our need for God’s grace and help. That is what we seek to answer here. Enjoy! 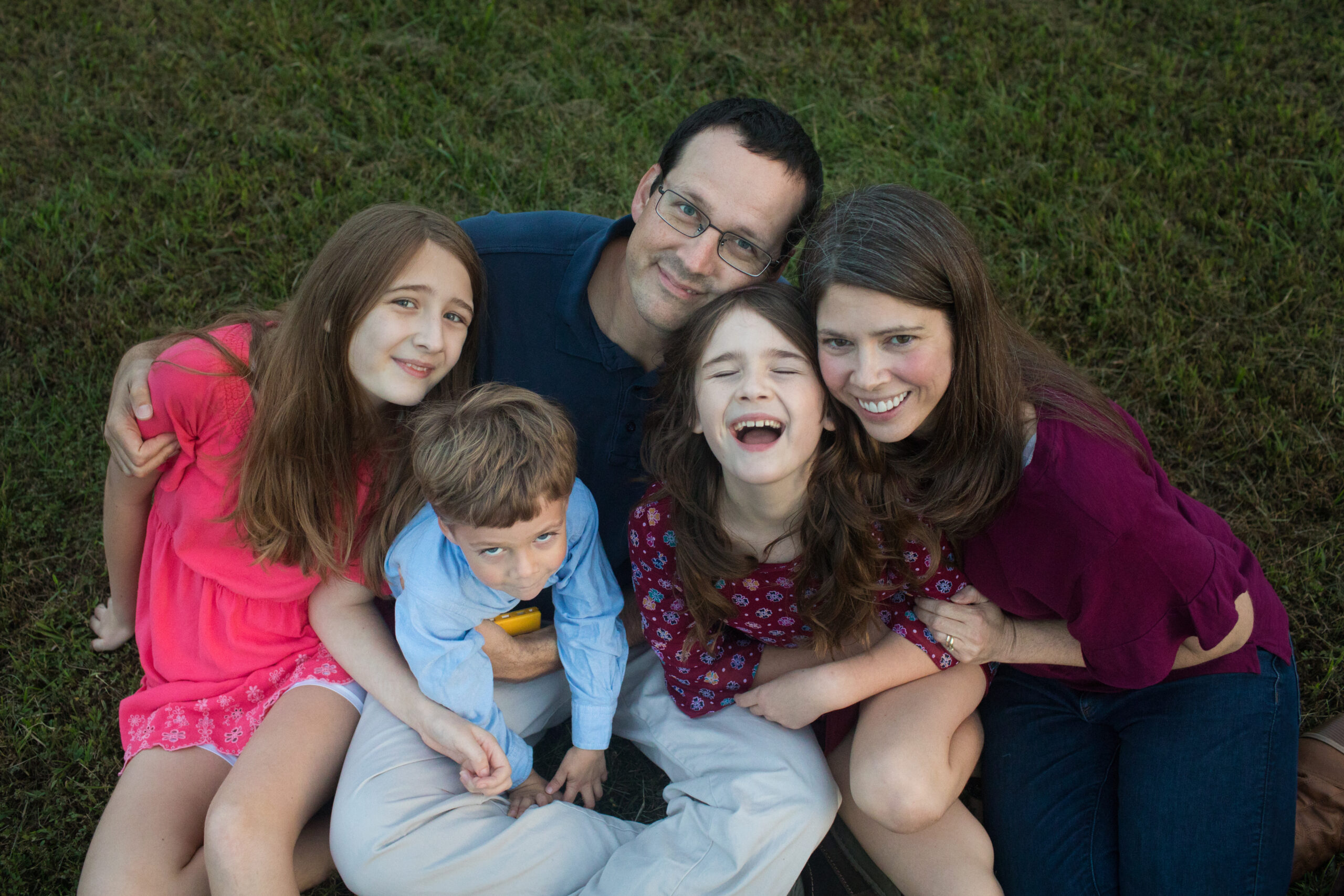 Made for Greatness: A Growth Mindset Journal for Courageous Catholic Youth Mindset: The New Psychology of Success

Having a growth mindset allows you to ameliorate those feelings and feel, you know, more, if not confident, at least that you can conquer the things that you feel need adjustment. I mean, because no one is perfect, you know, and, and we’re all gonna make mistakes, but we can’t let those mistakes define us.

This is Your Morning Basket, where we help you bring truth, goodness, and beauty to your homeschool day. Hi everyone. And welcome to episode 92 of the, Your Morning Basket podcast. I’m Pam Barnhill, your host, and I’m so happy that you’re joining me here today. Well, growth mindset for kids is something that we hear talked about often in the homeschool world. These days, the buzzword just seems to be everywhere, but something we don’t hear talked about often is growth mindset from a Christian perspective. And that’s why I’m so happy to have Ginny Kochis on the podcast today. We always want to be having positive self-talk, but as a Christian people, we also want to remember that God is there to help us with that. And that’s exactly what Ginny and I are going to be chatting about today.

Key Ideas about Having a Growth Mindset

A growth mindset is a mindset in which you view your challenges, and even failures, as opportunities for learning and growth. A fixed mindset is when you are convinced that your challenges and failures are evidence of your inability and that you can’t change or grow from those experiences.

Teaching our children to have a growth mindset allows them to truly pursue God’s will in their life and change the world. They become their own cheerleaders and they learn to cheer on others as well. 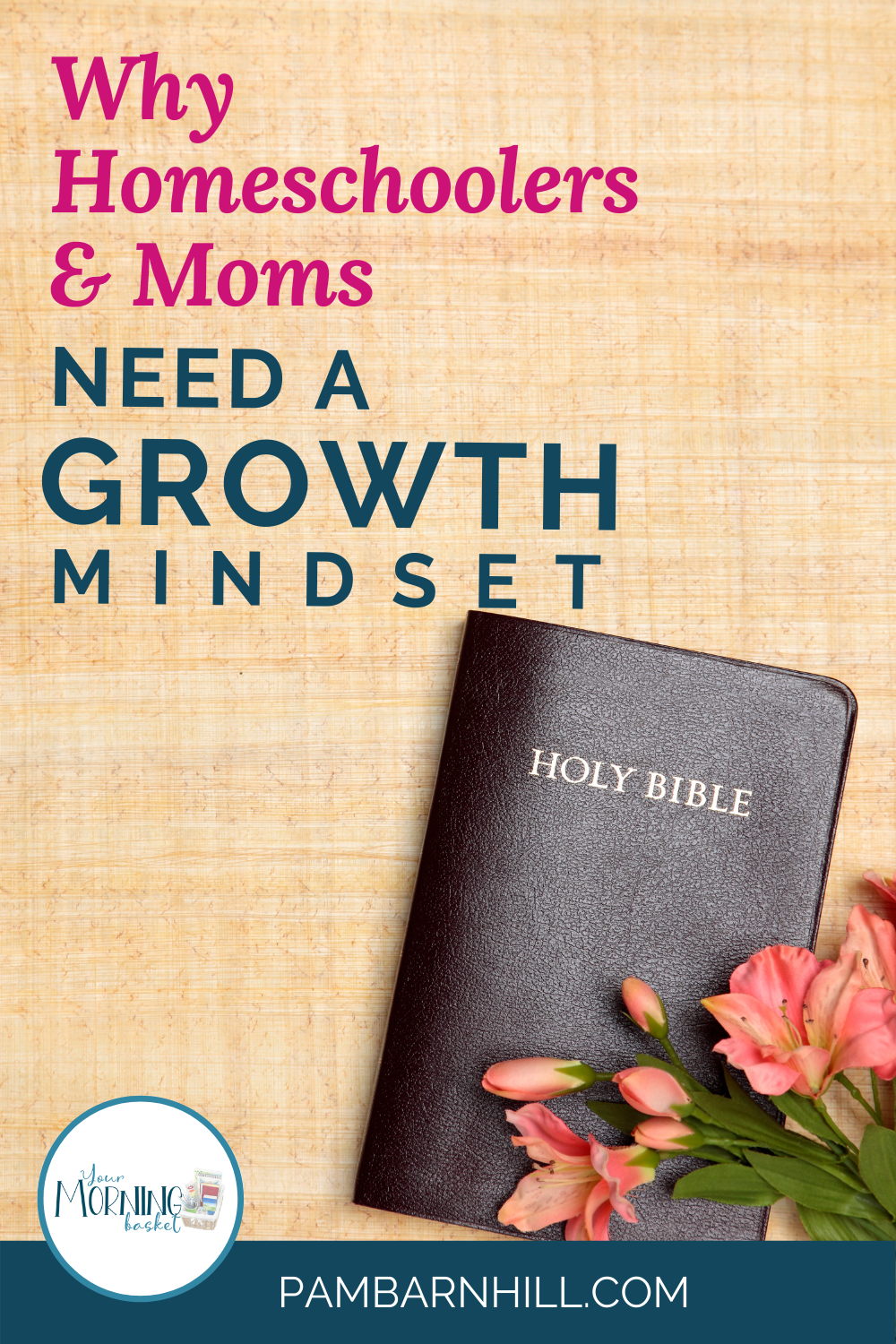 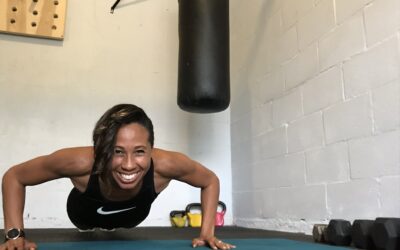 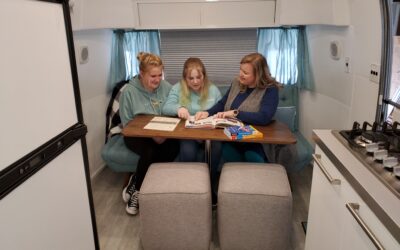