YMB #24 A New/Old Look at Memory Work: A Conversation with Kevin Vost

In this episode of Your Morning Basket we talk with Dr. Kevin Vost about the virtue of studiousness and the value of memorization. In this fascinating conversation, we are introduced to memory methods taught by church fathers that can help us today.

In the fast paced, information overloaded world we live in today we sometimes loose sight of the value of holding information in our own heads. Dr. Vost encourages us to work our memories because it is our past memories that guide our future behaviors. 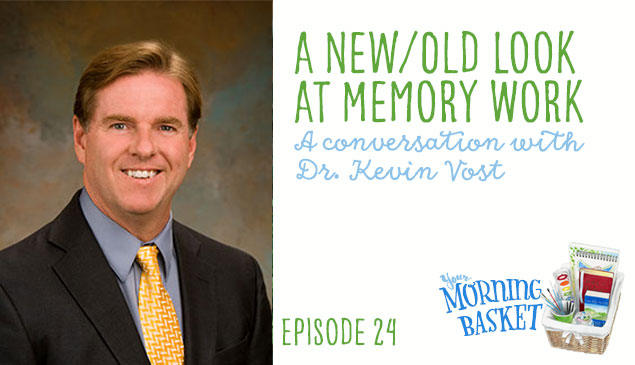 Memorize the Faith! (and Most Anything Else): Using the Methods of the Great Catholic Medieval Memory Masters Memorize the Reasons!: Defending the Faith with the Catholic Art of Memory Memorize the Mass!

Hi everyone, and welcome to episode 24 of the Your Morning Basket podcast. I’m Pam Barnhill, your host, and I’m so happy you’re joining me here today. Well, I am so excited to bring you today’s guest. It is Dr. Kevin Vost. Now, Dr. Vost is the author of the book Memorize the Faith and in Memorize the Faith he lays out for us some ancient and medieval memory techniques that people have used for a very long time to memorize information. It’s really fascinating. The conversation we had focuses on memory, in general, and how it works but also these fun and different techniques you could use to help your kids memorize or even memorize things yourself. I think you’re really going to enjoy this episode of the podcast.

Kevin Vost holds a Doctorate in Psychology from the Adler School of Professional Psychology in Chicago and has taught both psychology and gerontology at the college level. He is the author of numerous books on subjects ranging from philosophy to apologetics and even physical fitness. And, he has a special research interest in memory and memory strategies. In his book Memorize the Faith Dr. Vost explains how to use the memory method taught by Thomas Aquinas more than seven centuries ago to memorize almost anything, including important truths of the church. He joins us on this episode to discuss how memory strategies can be applied in Morning Time. Dr. Vost, welcome to the program. 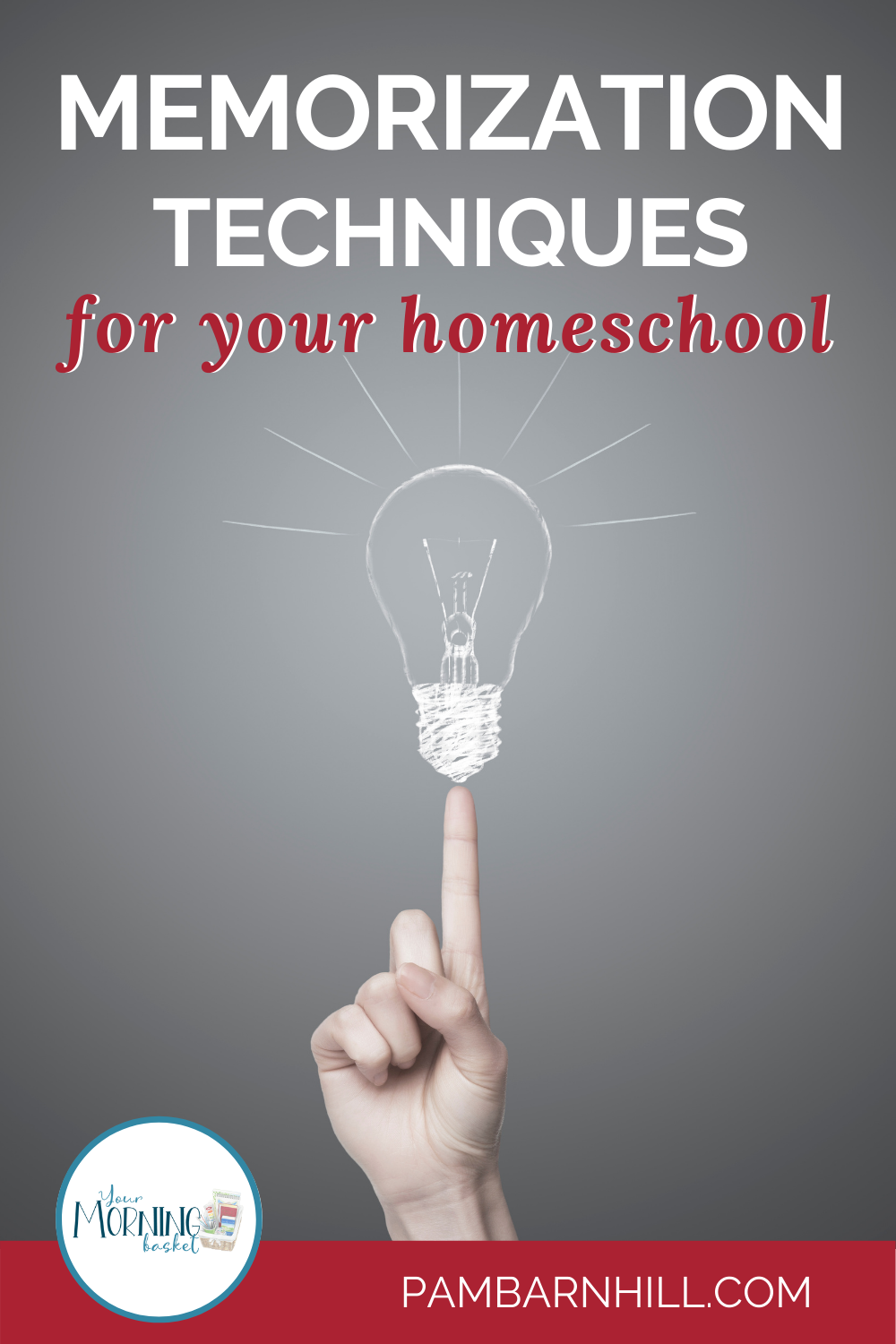