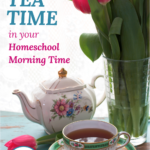 On today’s podcast I am joined by homeschool mom Jennifer Stowe who has turned a passion for all things tea into a business and educational experience for her entire family. Join us as we talk about the historical, cultural, and literary learning we can derive from tea, fun food ideas for tea time, and how to expand upon passions to enhance learning. 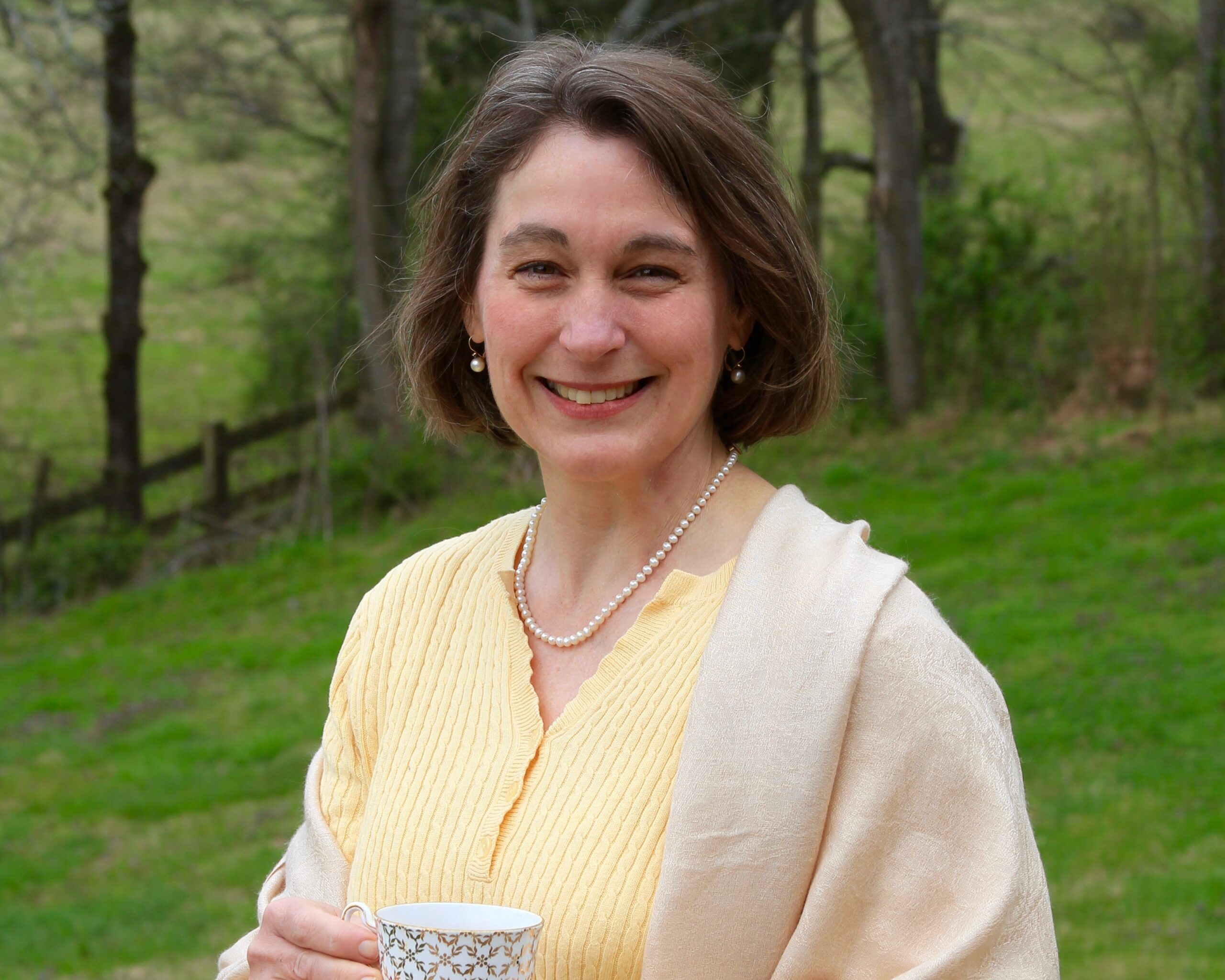 Infused: Tea Time in Fine Art Wee Bites and Nibbles: Manners and Menus for the Tiniest Tea Drinkers The Hide and Seek Gallery: A Child’s I Spy in Fine Art Afternoon Tea: Rhymes for Children The Importance of Being Earnest The Story about Ping Lilly’s Purple Plastic Purse The Empty Pot

Hi everyone. And welcome to episode 87 of the, your morning basket podcast. I’m Pam Barnhill, your host, and I am so happy that you are joining me here today. Well, today the episode of the podcast is about something that you can do in your morning basket, if you so desire, but you can also do it at other times of the day, but it is one of my favorite homeschooling traditions. And it’s all about tea time. Now this particular episode of the podcast, we have an expert on tea. Yes, actually tea. Her name is Jennifer Stowe, and she’s coming on to tell us all about how we can use real tea as kind of a central idea for learning in our home. And I kind of emphasize that because a lot of time when we’ve done tea time at my house, you know, there was hot chocolate or lemonade in the cups, but Jennifer is all about tea.

Many countries worldwide have deep connections with tea. So, having tea time in your homeschool doesn’t just provide a cozy environment for learning but is also a great opportunity to dive into a cultural experience as well. Studying tea can lead you into a variety of subjects including geography, botany, horticulture, literature, history and so much more.

Tea time provides an opportunity for connection as a family where they can come together and learn as a group. It can be an opportunity for everyone to practice their manners and etiquette while learning about things that are good, true, and beautiful.

Doing a tea is as simple as picking up a few varieties of tea, getting a couple of nice teacups, and gathering some poetry or art books geared toward children and enjoying them together as a family. 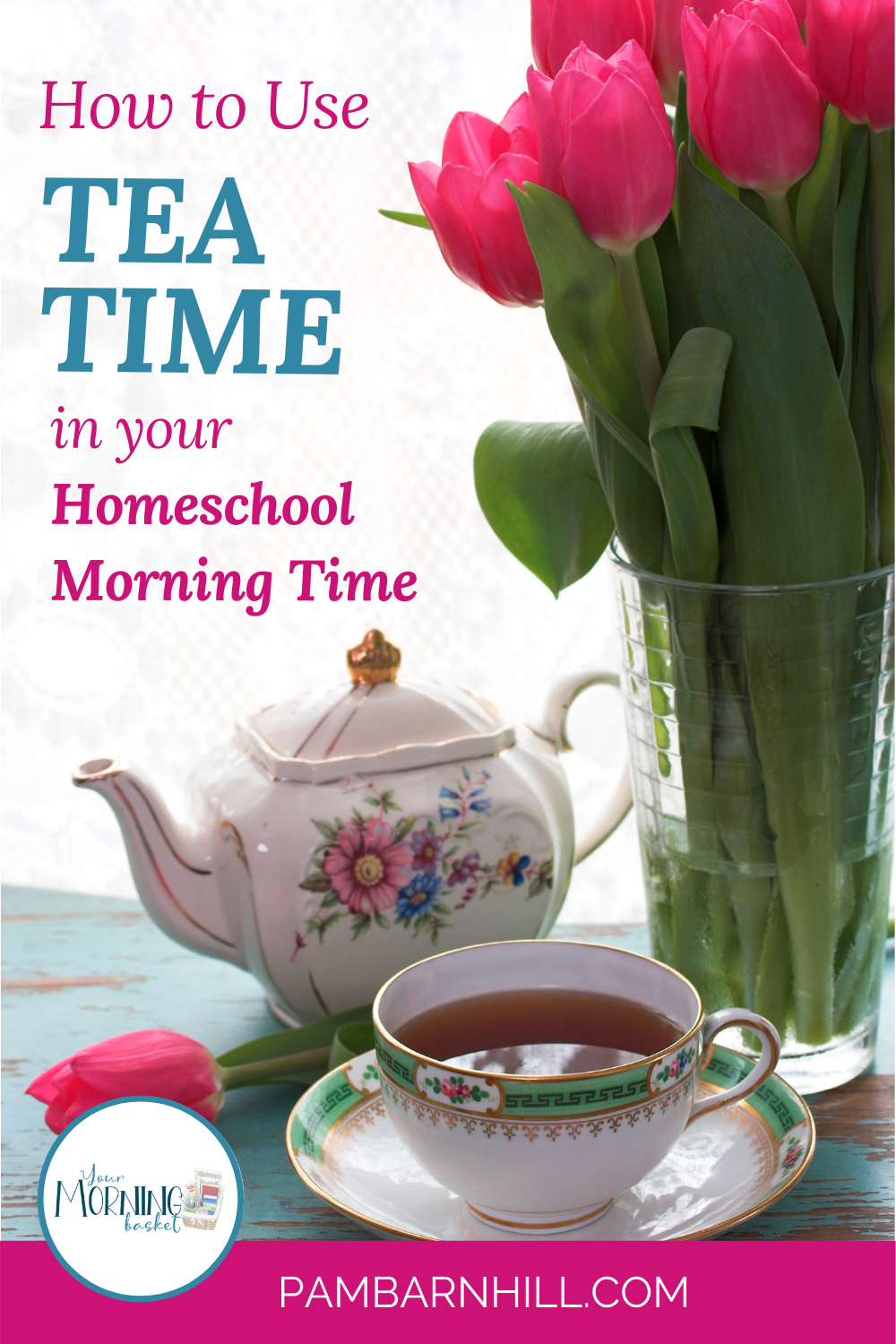