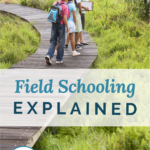 Planning a little trip? It turns out that Morning Basket is a great time to explore all the places where you might want to travel. I am joined on today’s episode by Dachelle McVey, a mom who makes travel a big part of her homeschool. And the learning doesn’t just happen ON the trip. Dachelle is full of ideas for how to make it happen before and after travel as well. 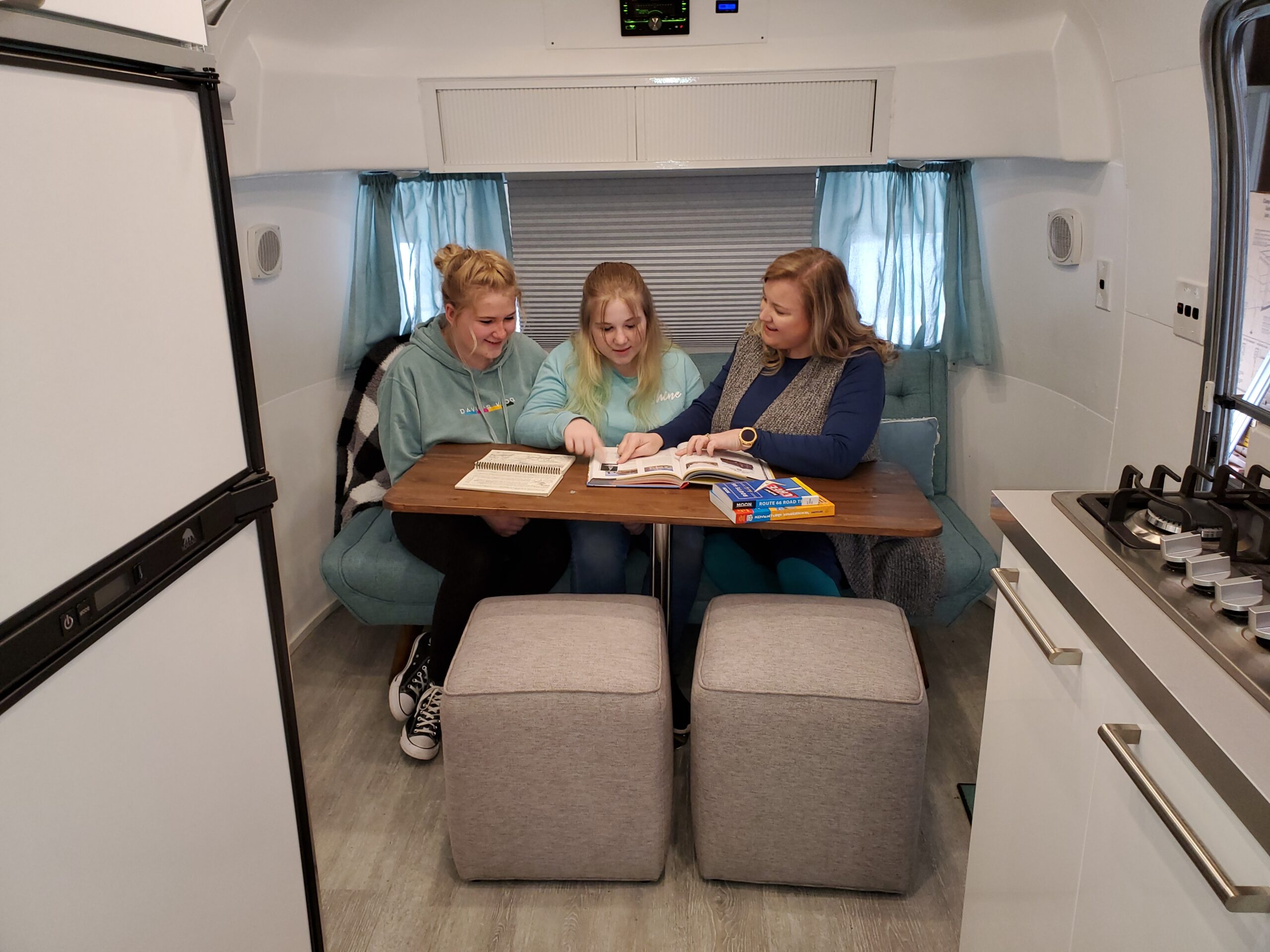 This is your morning basket, where we help you bring truth, goodness, and beauty to your homeschool day. Hi everyone. And welcome to episode 90 of the, your morning basket podcast. I’m Pam Barnhill, your host, and I am so happy that you are joining me here today. We’ll on today’s episode of the podcast. We’re going to be talking to homeschool, mom, Dachelle McVey, and we’re going to be talking all about how she combines, travel and learning to create these wonderful hands on experiences for her kids that go well beyond the textbook and get them up and outside and into the world. I think you’re going to be inspired by this conversation. I certainly was actually, I got off the conversation with Dachelle, went on a walk with my husband and we planned a field trip for the very next day, because I was just so inspired by everything that Dachelle had to say. So we’re going to get on with that in just a minute.

Experiencing the world is a key part of learning. Field trips and travel shouldn’t be seen as just an “add-on” to education, but education itself.

Field schooling is the idea of making experiences outside the books a part of school. It can be done by traveling near or far. But, one of the ways to make these trips more memorable is to prepare for them in advance. Learning about history, science, art, language or any other relevant subject will help the experience have a greater impact. Keeping travel journals is another way to help children remember the things they have experienced while traveling or visiting interesting places.

And when you can’t travel look for virtual tours or stay very close to home. You can prepare for these kinds of “field trips” in a similar way. 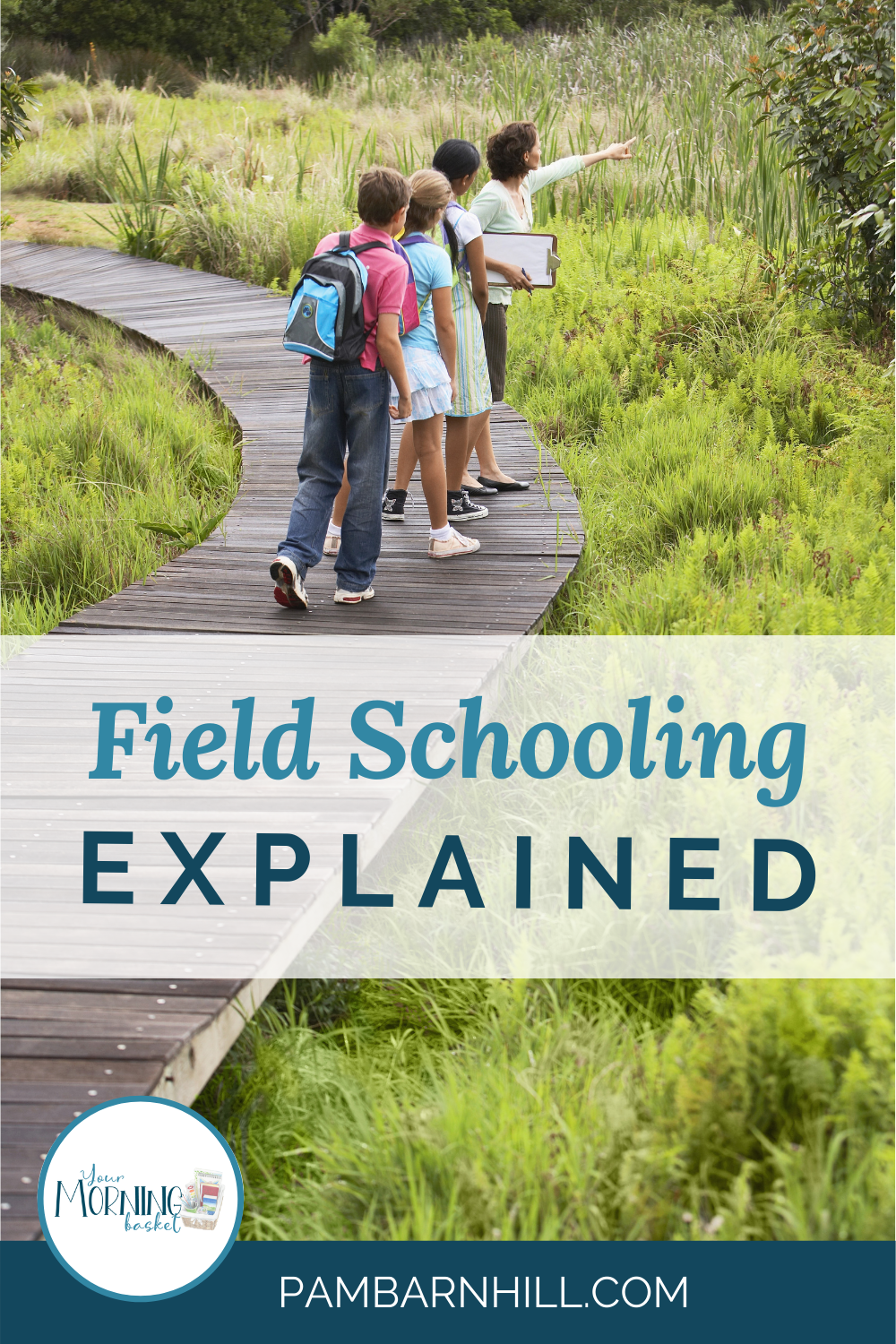 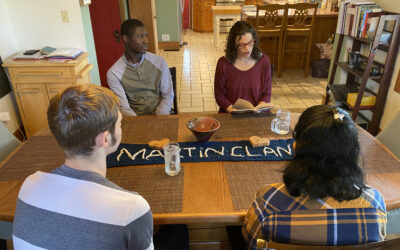 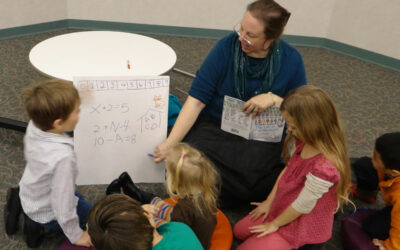 YMB #94 Math in Morning Time: A Conversation with Denise Gaskins 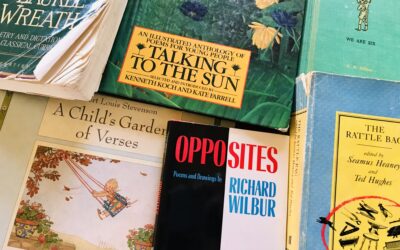