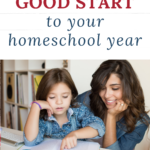 YMB #19 Getting the Year Off to a Good Start

Whether you are brand new to Morning Time this year or a seasoned vet looking for a little inspiration, enjoy! 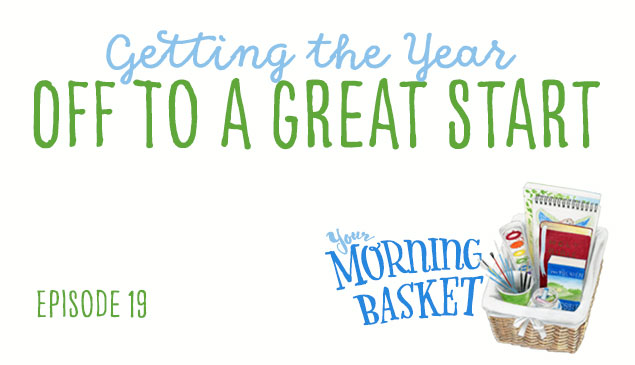 Hi everyone, and welcome to episode 19 of the Your Morning Basket podcast. I’m Pam Barnhill, your host, and I am so happy that you are joining me here today. Well, today is a special show in that I’m not really doing an interview. I am having on my good friend, Dawn Garrett, who is the Community Manager for the Your Morning Basket community, and as such, Dawn spends her time answering a lot of questions from homeschooling moms and encouraging them all about Morning Time. And so she’s on here today with me and we’re chatting about how to get your year off to a good start; how to get your Morning Time off to a good start in the new school year. And so we give you what we think are some of our better tips and we talk about some of the places where you might get hung up in starting a new year and a new Morning Time. So, sit back, enjoy the program.