YMB #2 Furnishing the Mind: A Conversation on Recitation with Andrew Pudewa

We’re excited to be back with another episode of Your Morning Basket. In case you missed it, episode 1  featured a great introduction to the concept of Morning Time with Cindy Rollins. Now it’s time to get into the nuts and bolts of actually doing Morning Time.

On this episode of the podcast, Pam talks with Andrew Pudewa, director of the Institute for Excellence in Writing, about a key component of a rich Morning Time: recitation.

Andrew shares about the practice of committing beautiful language to memory, language such as what we find in poetry, Scripture, and famous speeches. He discusses how memorization and recitation affect the brain, and, most importantly, he gives plenty of good advice on how to get started. I hope you enjoy! 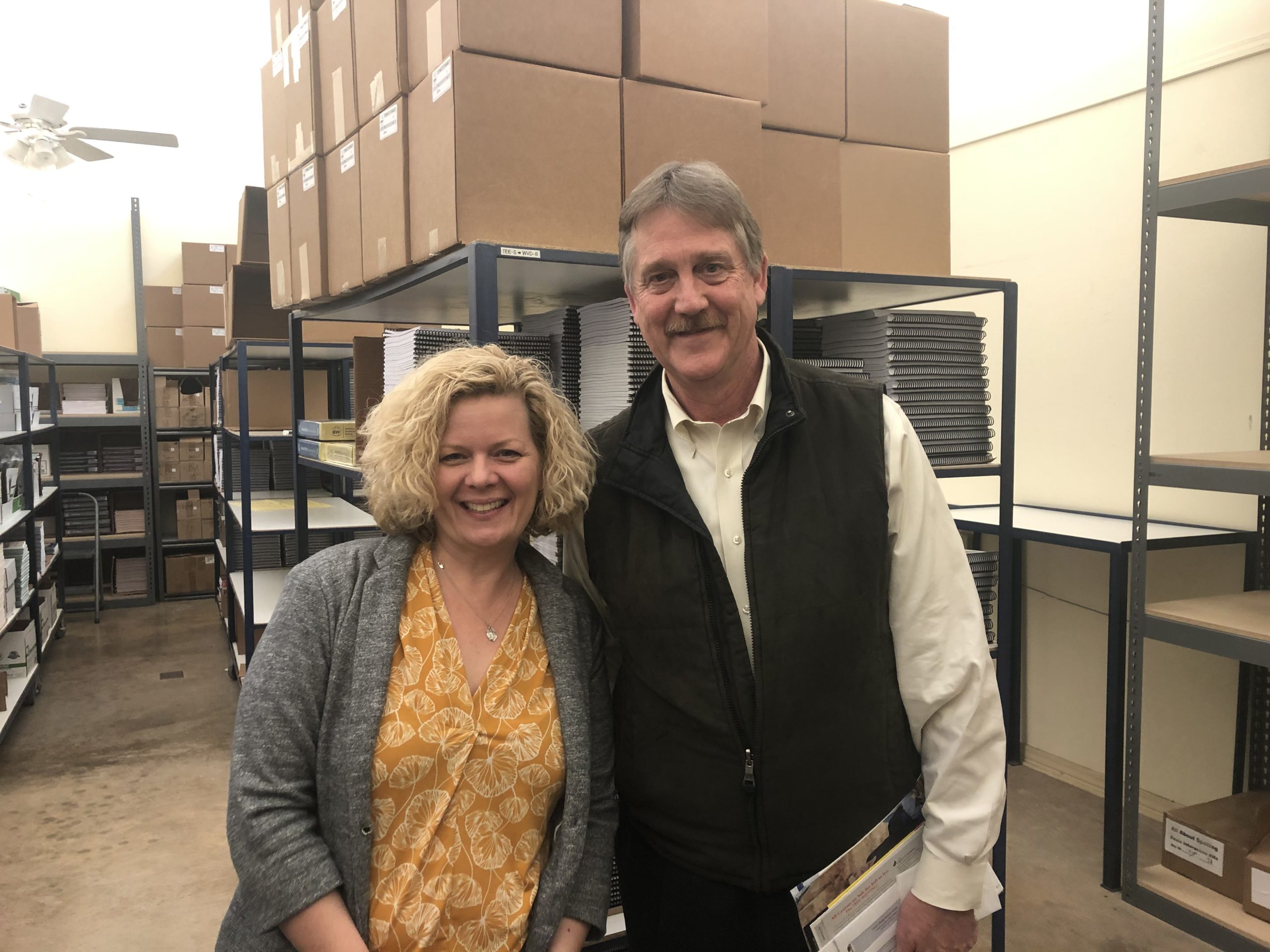 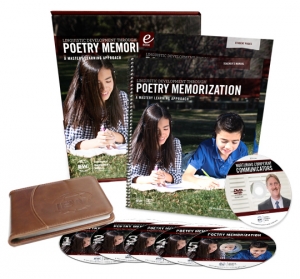 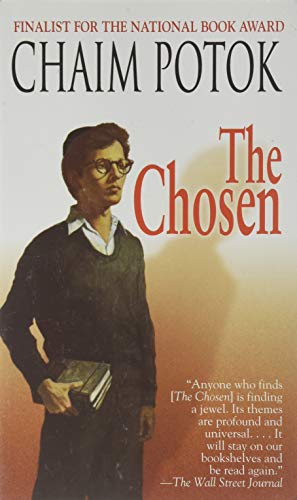 The Chosen: A Novel 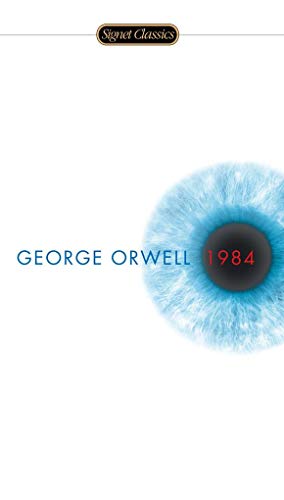 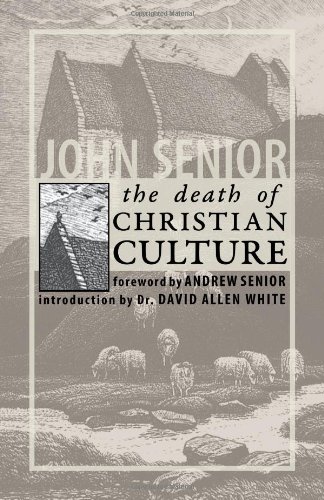 The Death of Christian Culture 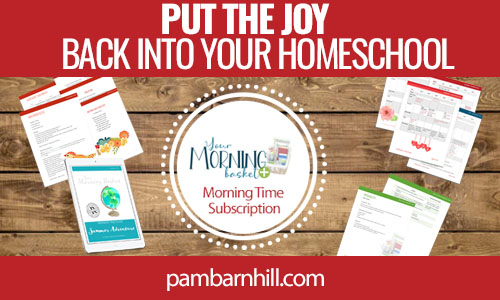 Hi everyone, and welcome to episode 2 of the Your Morning Basket podcast. I am Pam Barnhill, your host, and I am so happy that you’re joining me today. We have had some great feedback on the first episode of Your Morning Basket and I just want to thank you guys so much for all of that. It’s very heartening to hear that you guys enjoyed it, so I really appreciate it.

And today, I am getting to speak with one of my very favorite homeschool speakers, and I’m so excited about this today. It is Andrew Pudewa and we are going to be talking today about recitation and memory work. When I sat down and started trying to think about all of the different components of a Morning Time there were basically four R’s that made themselves evident to me. They are Ritual, Reading Aloud, Recitation, and Relationship. So what we’re going to do over the first few weeks of the podcast is break apart some of those R’s with our guests, and talk a little bit more about them.

Key Ideas about Furnishing the Mind Through Recitation

A large repertoire of memorized language furnishes the mind with rich vocabulary, correct grammar, and worthy ideas. We equip our children to express themselves well, both in speaking and in writing, by having them memorize and recite beautiful language. Memorization allows us to be creative. When we memorize and recite well-crafted language, we are imitating master writers, and through this imitation we are learning the skills of their craft 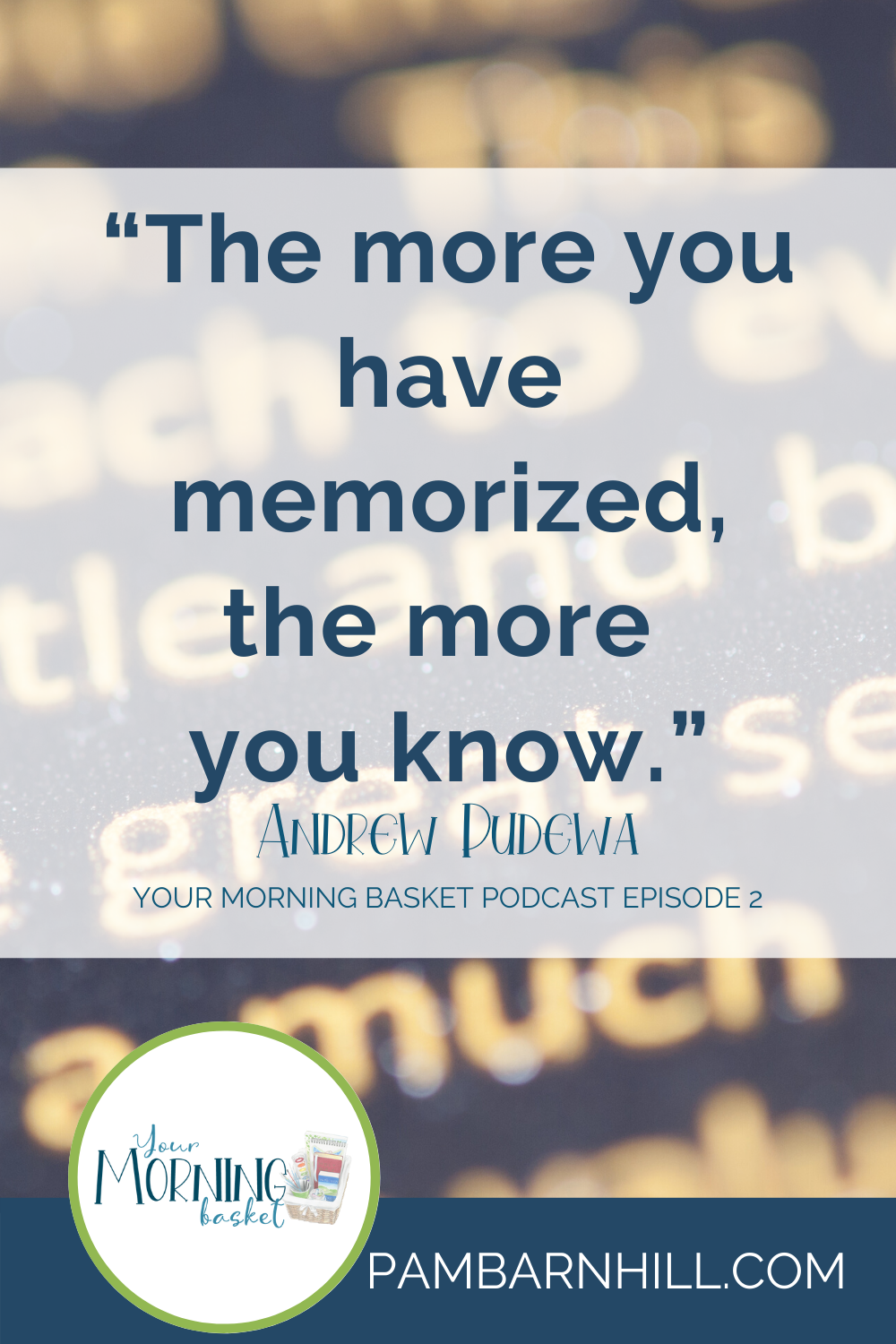