YMB #56 A Morning Time Mentor: A Conversation with Heather Tully

Have you ever wanted another mom to come along beside you and show you exactly what Morning Time looks like? Maybe, you think, I could just stop by her home and be a fly on the wall and unpack the mysteries of this Morning Time thing? Heather Tully has done just that with other moms in her community and she has been doing it for years.

On this episode of the podcast Heather joins me to talk about what this kind of mentoring can look like and how we might reach out and help other moms learn about Morning Time. And since she is a mom of ten doing Morning Time with the toddler to the teenager, Heather also shares a ton of wisdom in this episode about how to make Morning Time work with a large age range. This one is not to be missed! 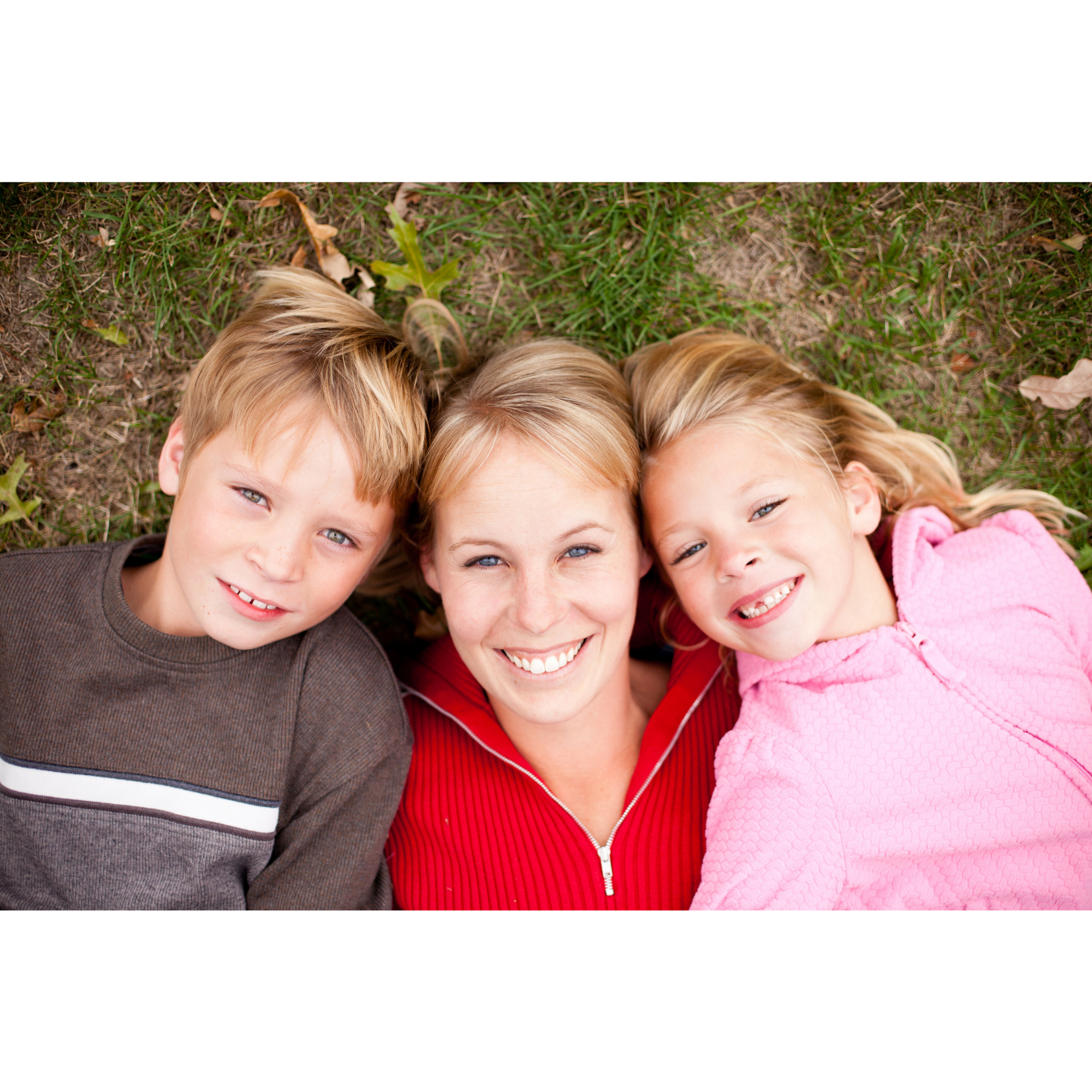 What is your morning basket, where we help you bring truth, goodness, and beauty to your homeschool day.

Hi everyone and welcome to episode 56 of the, your morning basket podcast. I’m Pam Barnhill, your host, and I am so happy that you are joining me here today. Well, today’s episode is a lot of fun because I am chatting with Heather Tulley mom of 10, who has done morning time in her house for a number of years. And yes, she does it with all 10 kids at one time. So not only are we going to be talking about how to do morning, time across a wide age range today, we’re also going to be talking about something else that the little dear to Heather’s heart, and that is mentoring other moms in their morning time journey for years and years.

Key Ideas about Having a Morning Time Mentor

When doing Morning Time with a wide range of ages, aim high and trust that the little ones will come along. Choose topics that benefit everyone, like bible and poetry memorization, but the rest of the subjects, focus on your older kids. Even if the little ones don’t understand all the material this time around they will have something to connect it to when you come around to that material again in the future.

One beautiful way that homeschool moms can mentor one another is inviting other moms into your home and observing your homeschool day. Watching another mom go through her homeschool day and transition from one thing to another allows her to get a real sense of what a school day actually looks like.

Homeschooling can be challenging and sometimes we just need to adjust our expectations or regroup. It may mean you need to be okay with a shorter Morning Time for a period of time and remember that it won’t always be that way. Other times, we just need to recalibrate by going for a walk or sending the kids outside to play so you can reset. But ultimately, the key is remembering that homeschooling is not about getting everything checked off the list, it’s about relationships. 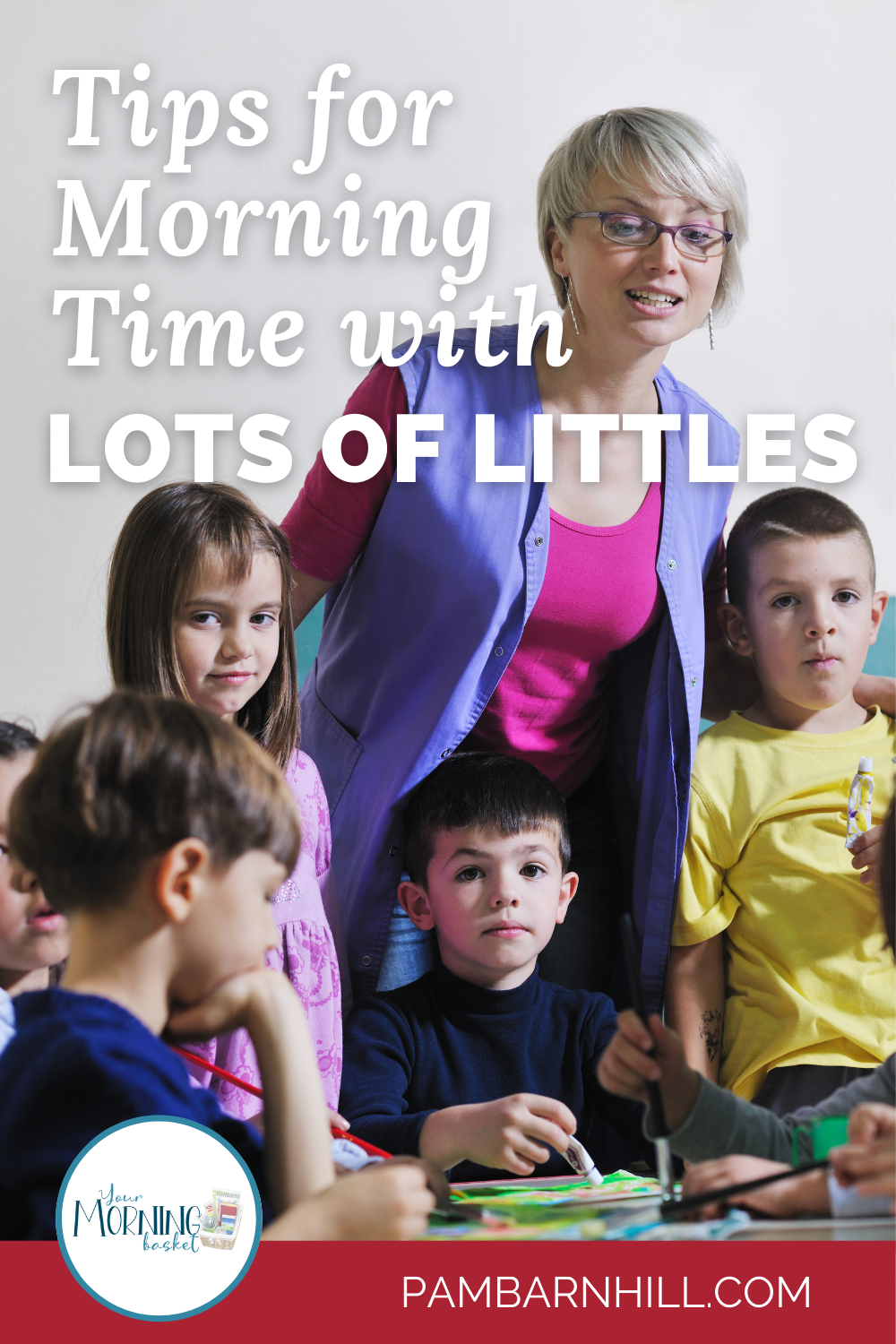 HSP 069 Jennifer Brockman: Homeschooling a Child with Down Syndrome

When Skill Learning Gets Messy 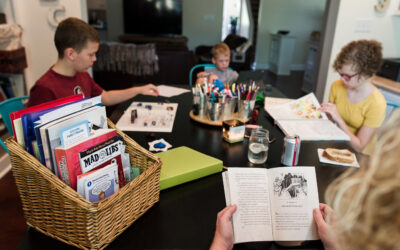 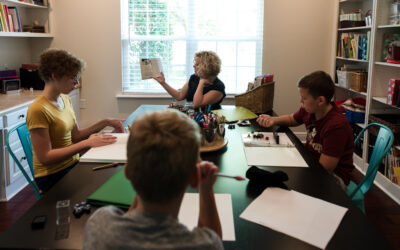 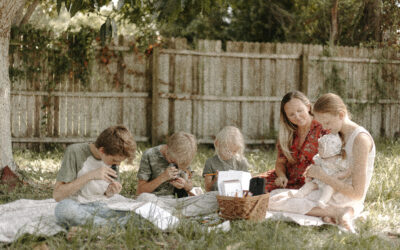