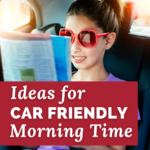 YMB #57 Morning Time on the Go 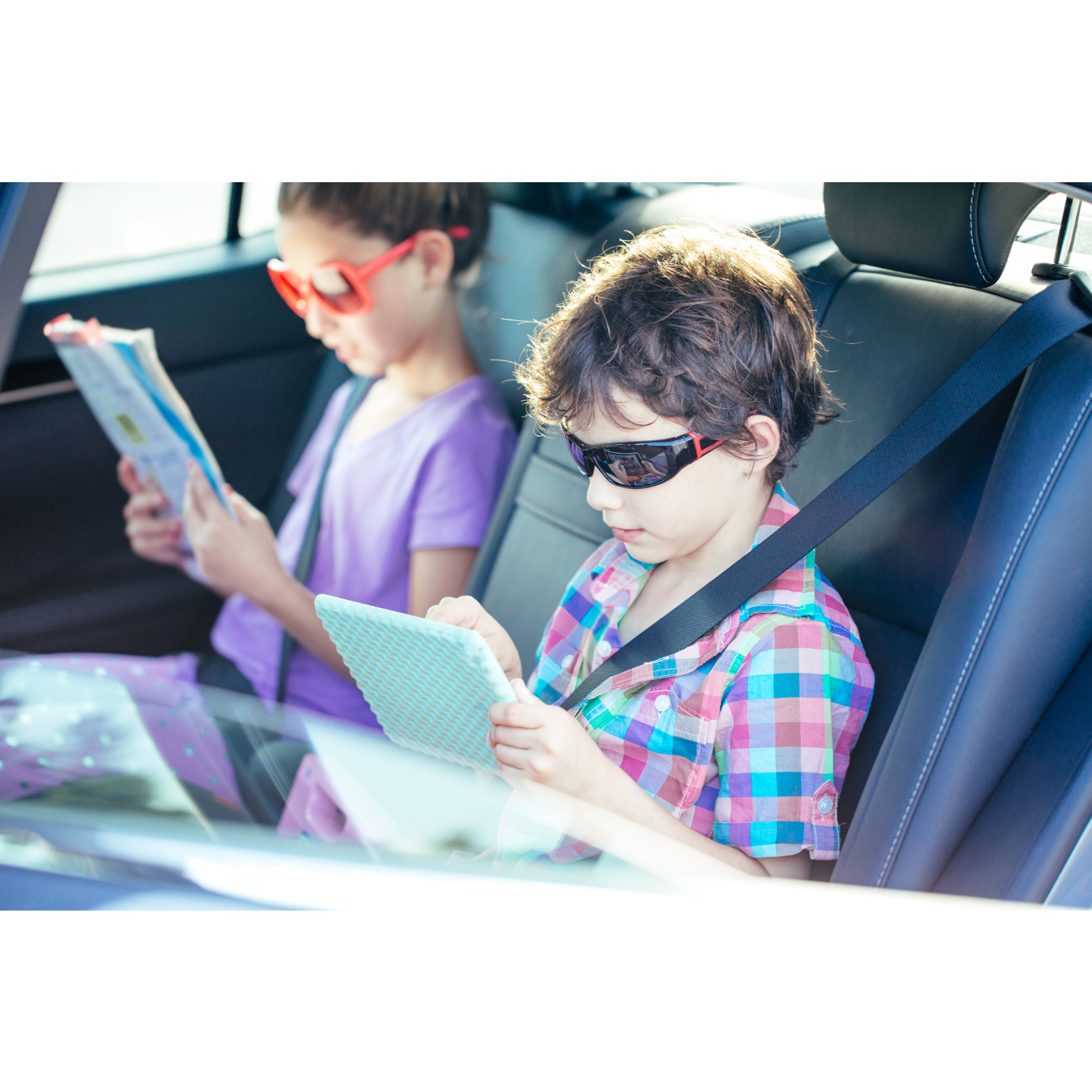 This is Your morning basket, where we help you bring truth, goodness, and beauty to your homeschool day.

Hi everyone. And welcome to episode 57 of the Your Morning Basket podcast. I’m Pam Barnhill, your host. And I am so happy that you’re joining me here today. Well, every once in a while, we like to have a short and super practical episode of the, your morning basket podcast, where we kind of break open some practical aspect of morning time for you, and maybe give you a few ideas. That’s what we’re hoping to do today. So often we hear from families who are traveling outside of the home one or more days a week for therapies, appointments, maybe they’re headed off to co-op or maybe even just a spontaneous opportunity arises to get out of the house. And yet they still want to be able to take their morning time on the go with them.

So today I’m here with our community coordinator, Dawn Garrett, and we’re talking about different ways. You can pack up your morning time and take it on the road. I hope you find something valuable to you in this conversation and we’ll get on with it right after this word from our sponsor.

Morning Time doesn’t have to stop just because you need to be out of the house. Morning Time on the go is always an option and though it may seem more challenging to do Morning Time in the car, there are some great advantages. One of those advantages is having a captive audience. So create a playlist and get to Morning Time.

Choosing material for a Morning Time on the go is as simple as choosing things that everyone can follow along with on audio. Reciting poetry, reviewing folk songs and hymns, practicing memory work, and audiobooks are great car friendly activities.

Don’t stress over trying to make Morning Time in the car look like your Morning Time at home. Take advantage of the change and have a car only Morning Time routine. And keep it simple by bringing as little as possible. Learning on the go doesn’t have to be stressful. It can be just as restful and enjoyable if you embrace the challenge and get creative. 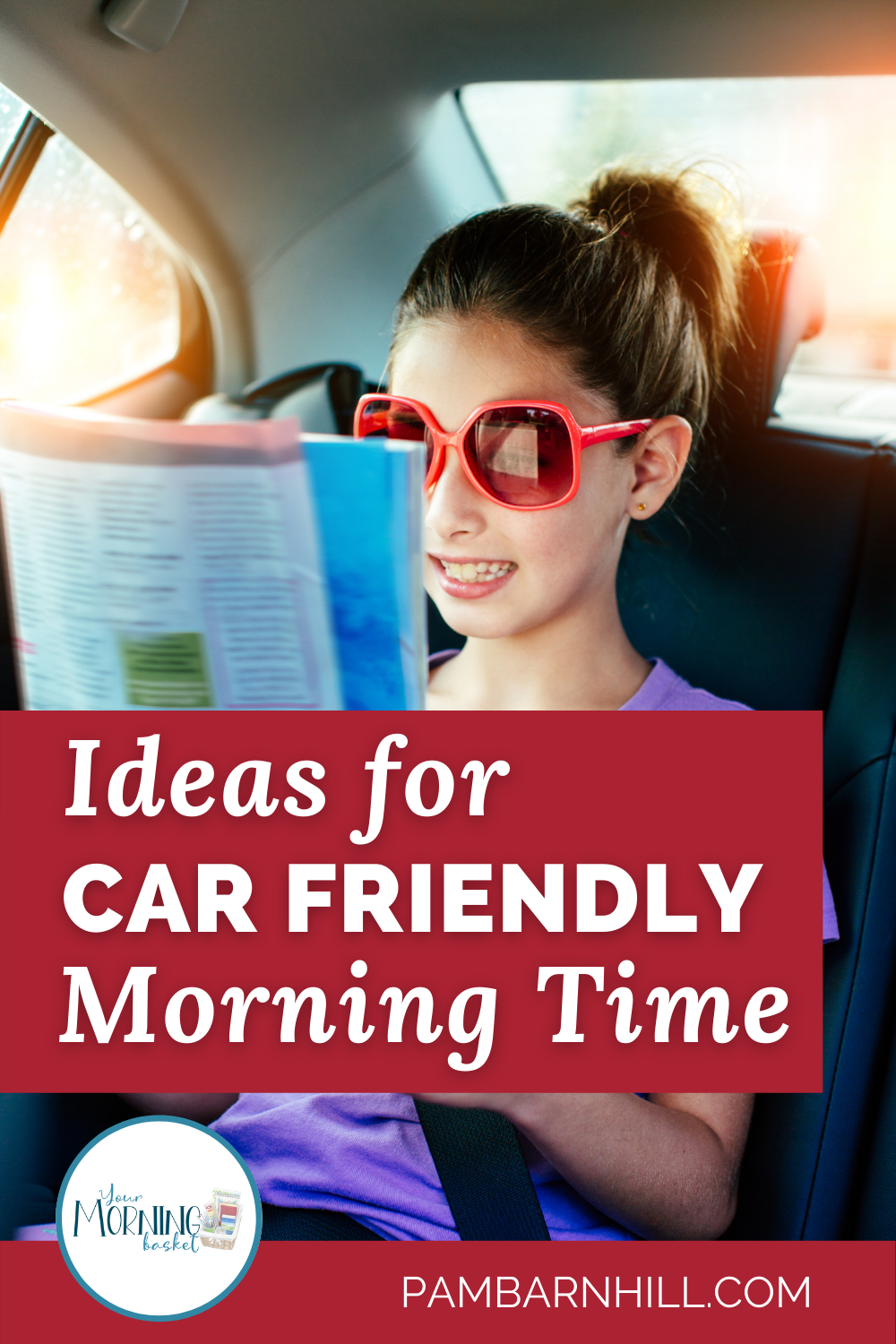