Why Choose French for Your Homeschool

When I announced that we would be choosing French to study in our homeschool, the main responses were, “Why French?” and/or “Why not Spanish/Latin/Hebrew?” 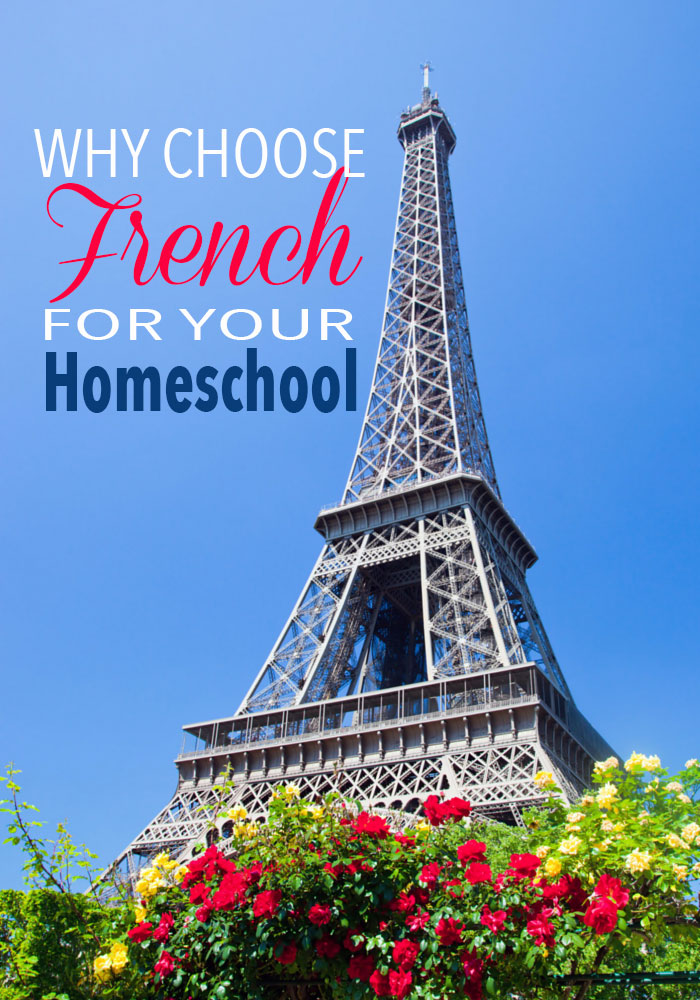 Unfortunately, the only answer I had was, “Well, because Ruth asked, and I know a bit of French.” Even as I said it, I knew this answer needed more Umph behind it. However, I believed we had one of the most important reasons pinned down already.

It all began with one little song I sang to Ruth when she was 4 years old. You can find it on YouTube

“Sing it again, Mommy!” So, I did. “Sing me more in n’other language!” I didn’t have more to sing, but I did promise we could learn more French.

French is a beautiful language. I love the lilting, smooth sound of the vowels, the soft gentle consonants. I watch it roll of the tongue of fluent speakers and am mesmerized.

Yes, besides being beautiful, French is a very useful language. The Consulate General of France in Houston lists several good reasons to study French. I have summarized just a few.

French is Easy and Fun to Learn

Once I decided to add French to our homeschool, I needed to find out HOW! Oh boy. I will not bore you with the overpriced, gimmicky, useless curriculum I tried in our first year, or the piecemeal curriculum I put together the second year.

No matter how hard I tried I could not find a good curriculum for teaching elementary French in my homeschool. Then one day, the Classical Academic Press Catalog, with the announcement that French for Children was soon to be available, appeared in my mailbox. 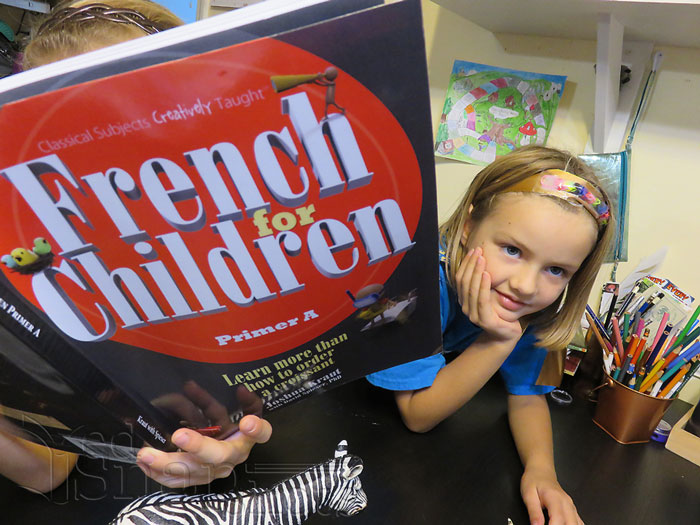 After receiving our copy, I was not disappointed. French for Children has given our homeschool French program the boost it needed to get off of the ground.

French for Children is Easy 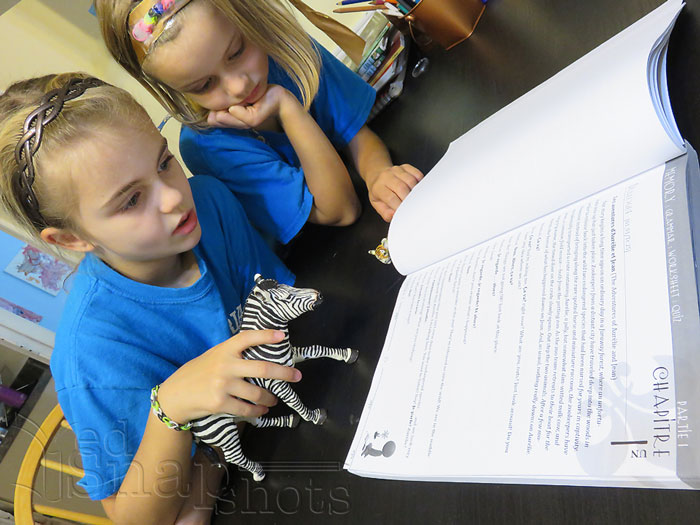 French for Children is Fun

Don’t know French? Not a problem, French for Children comes with a teacher DVD. This has been so helpful when I have a hard time explaining a concept or need to brush up on it myself. 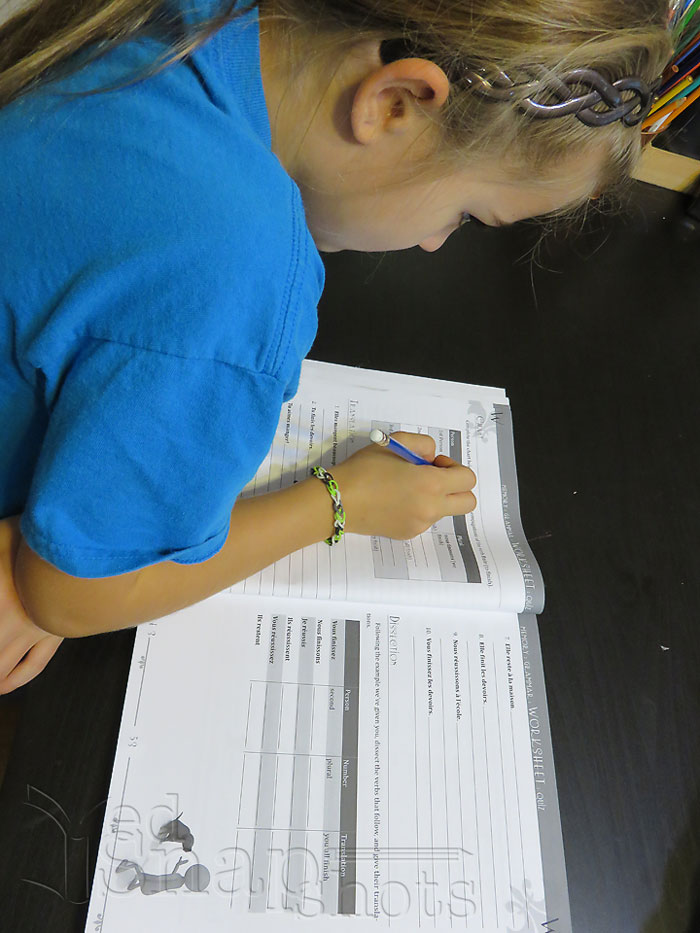 I am so glad Classical Academic Press added French for Children to their line up of amazing language programs. It fills a gap in foreign language instruction for the older elementary student who is ready to begin and for the younger middle school student who may not be ready for a more intensive program.

The grade level recommendation is for 3-4th grade, but I would extend that to 3-6th or anyone wanting to learn French from the beginning.

I can’t wait to check out Primer B and C in the coming years!

Classical Academic Press is offering a generous 20% off French for Children for Ed Snapshots Readers. Use the code FFC20EDSNAP between now and November 22 to get your discount.

In addition they are giving away one full bundle of French For Children to one lucky Ed Snapshots reader. Enter below for your chance to win. Contest ends Thursday 11/19.

I received a copy of French For Children for review and evaluation. The opinions expressed here are my own. 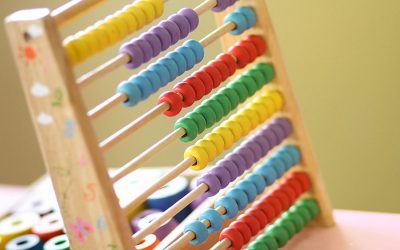 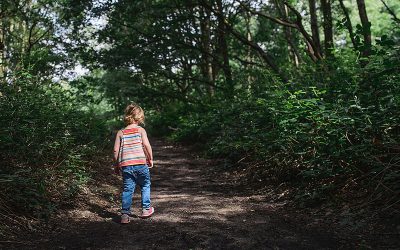